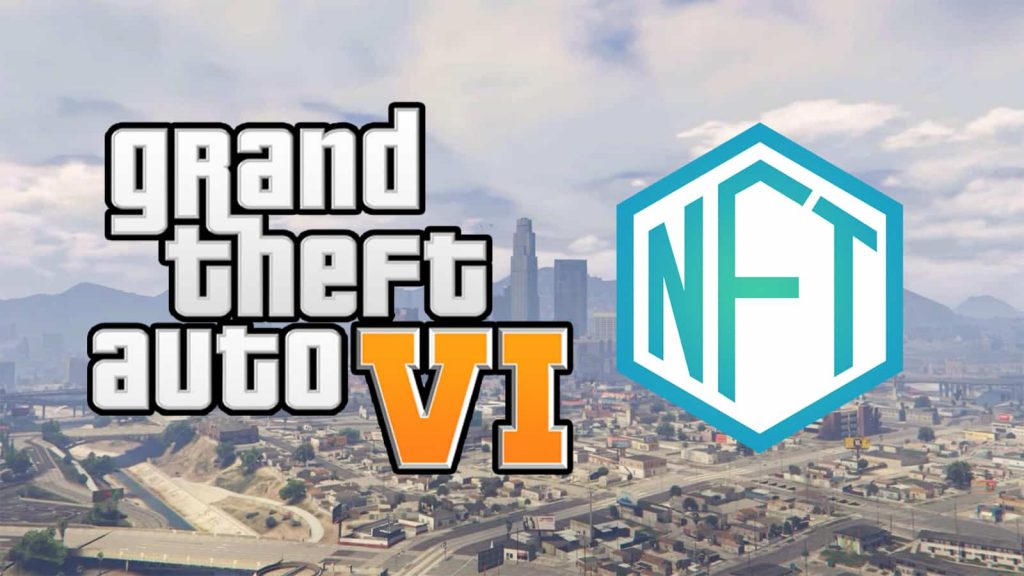 GTA Online players are voicing their concerns over non-fungible token (NFT) integrations in GTA 6 after Take Two’s boss touched on the possibility.

Take-Two CEO Strauss Zelnick is “highly convinced” that NFTs could have a place in the future of its company’s offerings, he told investors in an early February meeting per Metro.

Though the CEO was hesitant about the current ‘speculation’ around NFTs, Strauss is keen on adding more collectibles that could add value to its properties.

This language made GTA players uneasy. Fans believe that Take-Two, the holding company that owns Rockstar Games, signaling a possibility to explore NFT integration with “offerings in the future” could have implications for GTA 6 and beyond.

Seen an article that NFT’s might be coming to GTA. On behalf of 99% of GTA players. No thanks. from gtaonline

“I’m guessing Rockstar/T2 didn’t learn after Ubisoft launched their NFT brand,” one GTA player said. “They’ve already lost a huge amount of sales and received so much hate. Most likely Rockstar would suffer the same fate if they pushed this. No one f**king asked for NFT’s, no one likes them.”

Players were quick to point out The Contract DLC which bashed NFTs more than a few times, linking that as Rockstar making their stance on the digital assets clear. But Take-Two’s CEO comments still hit a nerve with the community.

“NFTs are just a sh**ty fad,” another player said. “They will be out of style and eventually be completely irrelevant soon enough. Rockstar would be making a big mistake if this turns out to be true.”

Rockstar have confirmed they are working on GTA 6 but Take-Two’s CEO comments have players worried about the possibility of NFT integration.

Game developers around the industry have either denounced non-fungible tokens or faced criticisms from their respective communities for their early adoption.

The Reddit thread on GTA picked up a lot of steam as players look forward to the future of Rockstar’s franchise with cautious optimism that they hope won’t include NFTs.