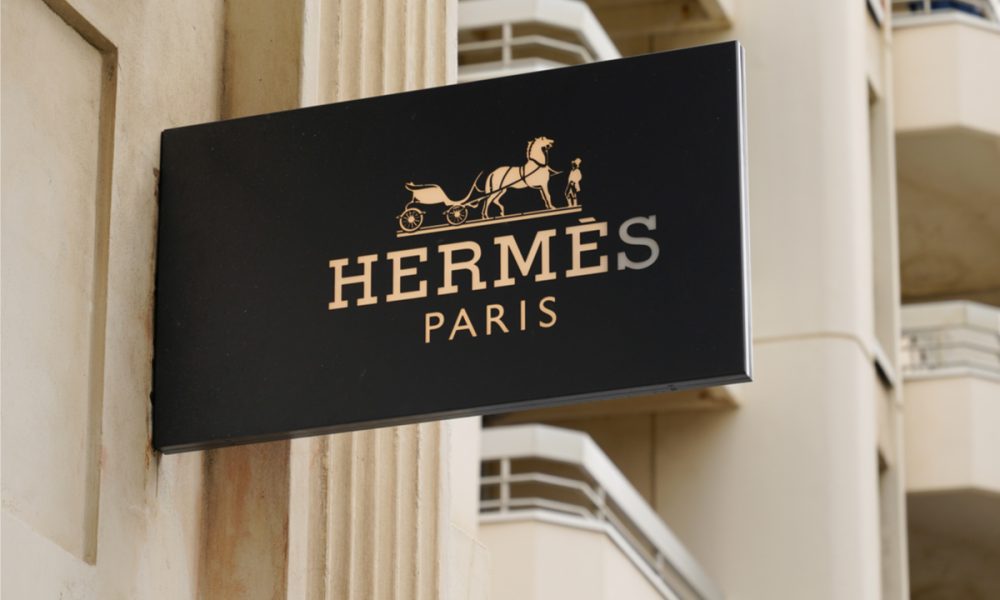 French fashion house Hermes International has persuaded a judge not to throw out its trademark lawsuit against an artist selling “MetaBirkins” non-fungible tokens (NFTs) which show the company’s Birkin bags, Reuters reported Friday (May 6).

U.S. District Judge Jed Rakoff rejected a request from the artist Mason Rothschild to dismiss the suit. Hermes sued Rothschild in January over the MetaBirkins NFTs, which show the bags covered in “colorful fur.”

The lawsuit, according to Reuters, said Rothschild began offering the NFTs at the Art Basel art fair last December in Miami, without the permission of Hermes. This reportedly netted Rothschild over $1 million by early January.

Hermes has referred to Rothschild as a “digital speculator” and called MetaBirkins a “get rich quick” scheme, saying he can’t just use a trademark because he’s calling himself an artist.

According to Rothschild, the works were commenting on the “cruelty inherent in Hermes’ manufacture of its ultra-expensive leather handbags.” He said they were protected by the First Amendment of the U.S. Constitution, and added that his art doesn’t lose First Amendment protection just because he sells it.

The lawsuit is reportedly being watched because it could clarify how trademark law will work when NFTs are in the picture.

PYMNTS wrote that publicized reports that NFTs are fading out might not be accurate, as they’re actually doing quite well by other metrics.

Read more: Hype May Be Shrinking but NFTs’ Uses, Buyers Are Growing

While an earlier report predicted “the beginning of the end” for the NFTs, a report from Chainalysis said that while transaction volume fluctuates, the number of buyers and sellers had always been growing.

The report also said there were more weekly active collections, referring to one with any transaction in that time, on NFT market OpenSea.

This is important because of the potential uses for NFTs, which can be a medium for “anything from songs to stocks.” For instance, Goldman Sachs has been looking into ways to use NFTs to hold and trade financial instruments.