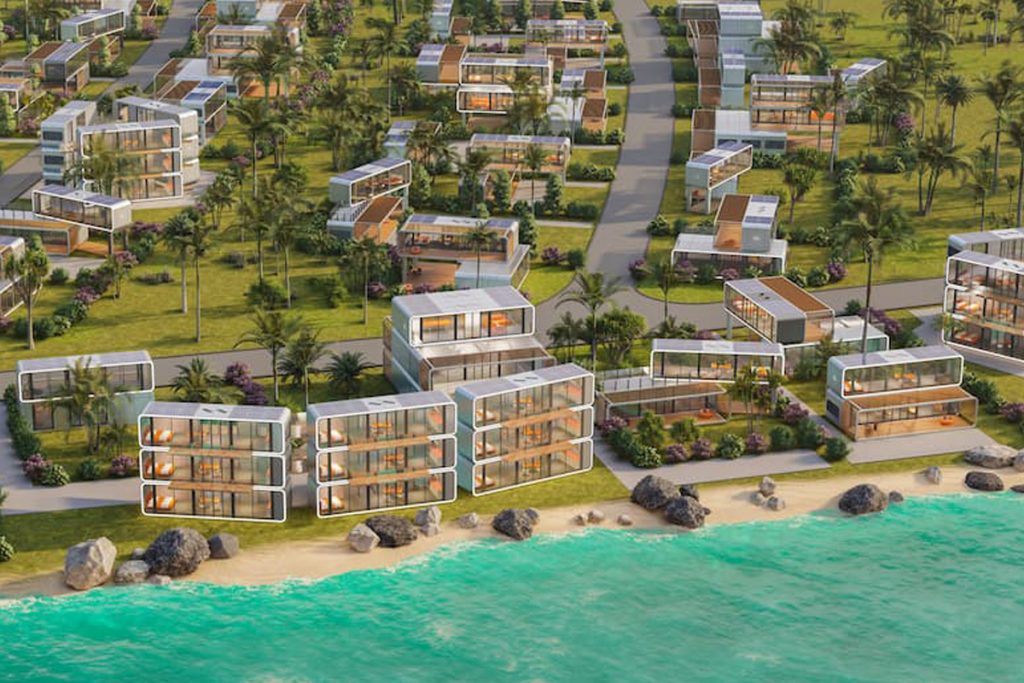 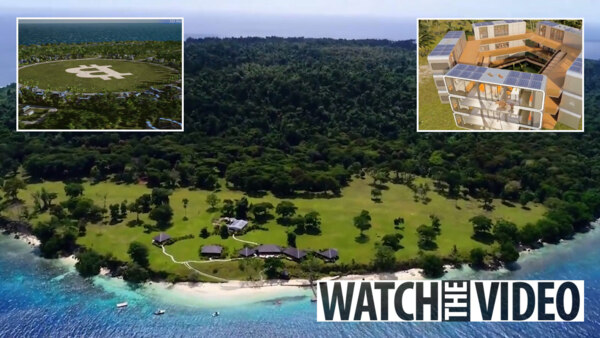 AN island that promises to be a ‘crypto paradise’ is being built in the South Pacific in a nation called Vanuatu and citizenship costs $130,000 (£99,000).

Citizenship for the island comes in the form of an NFT and all payments on the island will be made in crypto.

NFTs may be virtual tokens but Satoshi Island is very much a real place.

Over 50,000 people have already applied to live there.

The homes are under construction right now and the current plan is for people to live there in 2023. 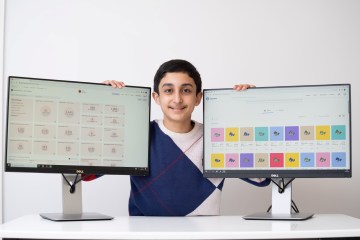 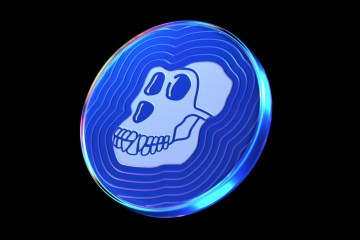 Designs for Satoshi Island look very much like a bond villain’s elaborate getaway.

The private island is 32-million-square-foot.

“The island, which is owned by Satoshi Island Holdings Limited, is intended to become home for crypto professionals and enthusiasts, with a goal to be considered the crypto capital of the world.

“After years of preparation, a green light from the Vanuatu Ministry Of Finance and all approvals in place, Satoshi Island is now ready to be developed into a real-world crypto economy and blockchain based democracy.”

The island is named after Bitcoin creator Satoshi Nakamoto.

The site stresses that the island is “not a resort” will have “a permanent population” of people who call it home.

Ideally, the island will be filled with 21,000 investors/residents.

Residency is granted via a minted NFT that will appear on a resident’s crypto-wallet.

A private opening of the island for a small number of people could happen later this year.

NFTs, or non-fungible tokens, are becoming increasingly popular and anyone who wants to live on ‘Satoshi Island’ will need to join the trend.

Bitcoin has helped create a new world of digital currencies and now attention is turning to the new trend of NFTs.

Cryptocurrencies are really collections of computer code and coins such as Bitcoin or Dogecoin have recognisable logos.

An NFT provides something a bit different as it digitizes a piece of work such as art or music and turns it into a non-fungible token that is stored on the blockchain.

That means it cannot be replicated.

We pay for your stories!

Do you have a story for The US Sun team?