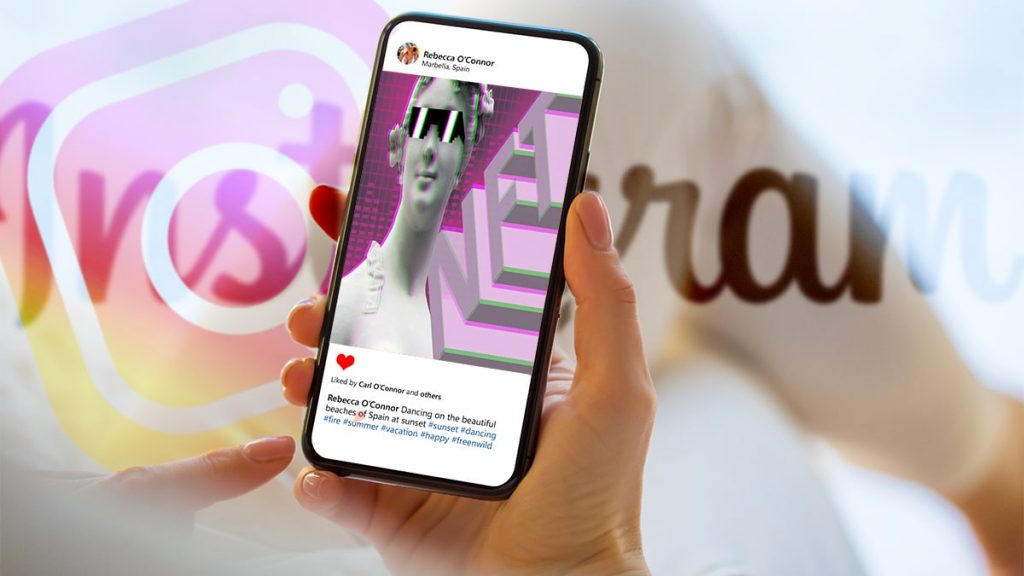 Non-fungible tokens are likely part of the Facebook metaverse.

Instagram is exploring the market for non-fungible tokens (NFTs), as well as the possibility of integrating them into its platform to make them more accessible, said Adam Mosseri, the chief in charge of overseeing all the functions of the application.

“There is nothing to announce yet, but we are actively exploring NFTs and how we can make them more accessible to a wider audience,” Mosseri explained in a question and answer session launched from his account on the platform.

The head of the Facebook-owned company, whose name is now Meta, added that Instagram is trying to help the creators of NFT, although, he did not provide further details. “I think that this [el ecosistema de los coleccionables digitales] it’s an interesting place where we can integrate and hopefully a way to help content creators, ”he said, according to a media review.

The Mosseri report shows that Instagram is still working on its plans revealed in May by digital artist Sean Williams. At that time, he assured that the company had plans to launch a space, in its user interface, for the creators of NFT exhibit their works, as previously reported by CriptoNoticias.

Later, Instagram app developer Alessandro Paluzzi, in July mentioned the possibility of the app allowing NFT sharing. According to him, in the future, users who post this type of content they will be able to label them as “collectible” or collectible to alert other users that this digital piece belongs to them. 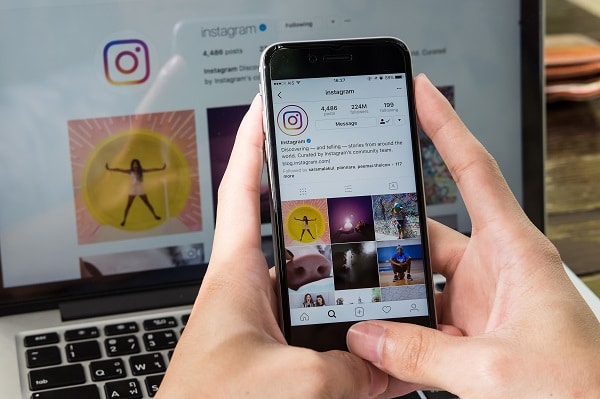 That Instagram is working on the integration of NFTs to its platform is not surprising, not only because this is the path that many companies are taking recently, but because this would be among the ambitious plans of Mark Zuckerberg.

Two months ago, the CEO of Facebook appeared with his avatar, showing everyone how new ways of interacting with friends, work or entertainment are emerging. It will no longer happen in real life or on 2D social media platforms like Facebook or Instagram. Instead, the physical world is moving into the virtual 3D universe with endless possibilities. Since then, the mission of the company is to create your own version of the metaverse and it is very likely that the NFTs are part of it.