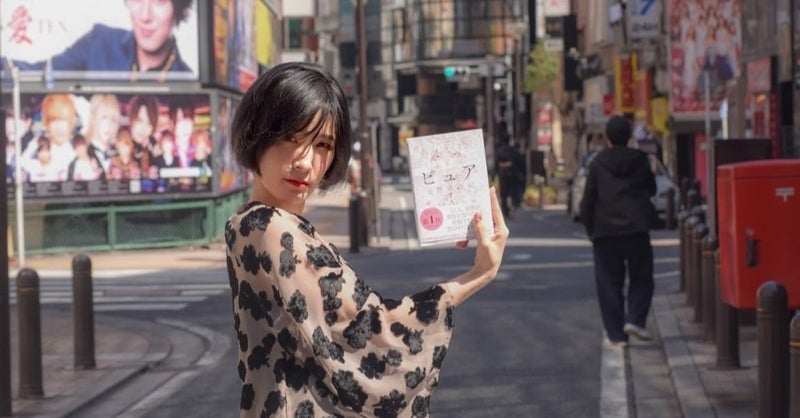 Miyuki Ono’s science fiction story “Pure” is being released as NFT (non-fungible token) copies to create a new channel of income for writers and translators who are currently insufficiently compensated for their work.

Subscribe to our newsletter
Get smarter with context and commentary on the week’s top blockchain & crypto trends in Asia.