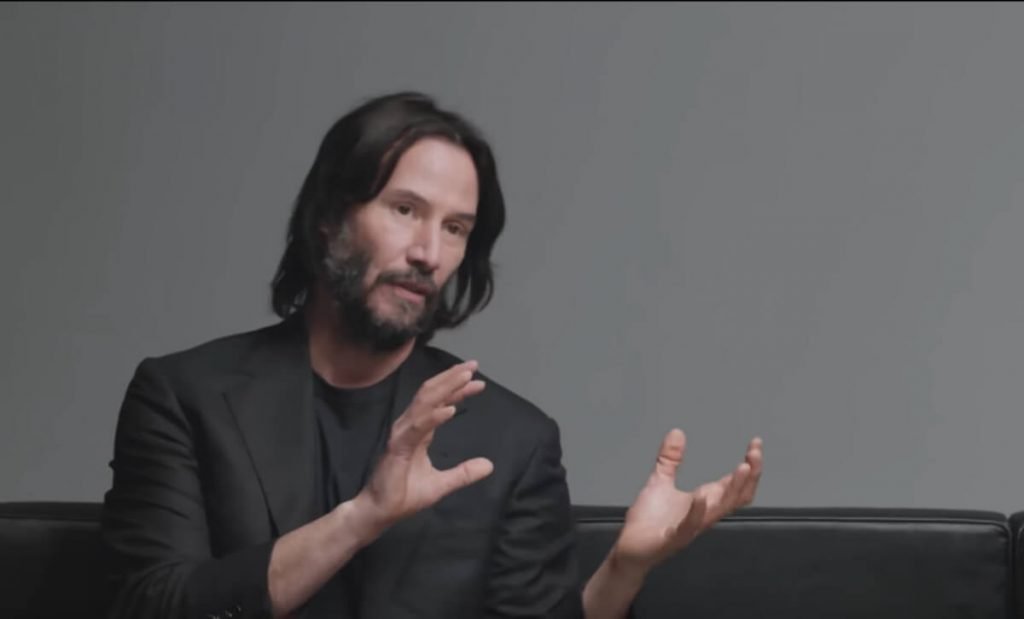 Canadian actor and the star of the ‘Matrix Trilogy’ Keanu Reeves expressed skepticism about non-fungible tokens (NFTs) and digital ownership during an interview with The Verge.

When asked about his view on NFTs and the concept of digital scarcity, Reeves said they can be easily replicated and laughed.

While some in the crypto community laughed as well, but at Reeves’ response, others pointed out that it is not wise to ask “actors for investment advice.”

In early November, the famous Warner Bros studio teamed with the NFT platform Nifty and launched digital collectibles tied to “The Matrix Resurrections.” The collection, which included 100,000 Matrix-inspired, avatar-themed NFTs and went on sale for USD 50 per each, saw incredible interest and were hoovered up within the first hour of its release.

Meanwhile, Reeves was also asked if he was “into cryptocurrency personally.” The actor said that “a friend of mine bought some for me awhile back,” adding that he hasn’t done anything with it.

Interviewer Alex Heath explained to Reeves that when you don’t do anything with your crypto it is called HODL. “Yeah, I have a little HODL,” said Reeves.

When touching on the idea of the metaverse and talking about what could be some of the potentials, Reeves asked, “Can we just not have metaverse be invented by Facebook? The concept of metaverse is way older than that,” he said. “I’m just like, ‘c’mon, man.'”

The term “metaverse” was initially coined back in the 1990s in a work by Neal Stephenson called “Snow Crash.”

In October, Facebook changed its corporate name to ‘Meta‘ to reflect its serious intentions in building the metaverse. Prior to that, the social media giant dedicated a USD 50m fund to “responsibly” develop the metaverse.