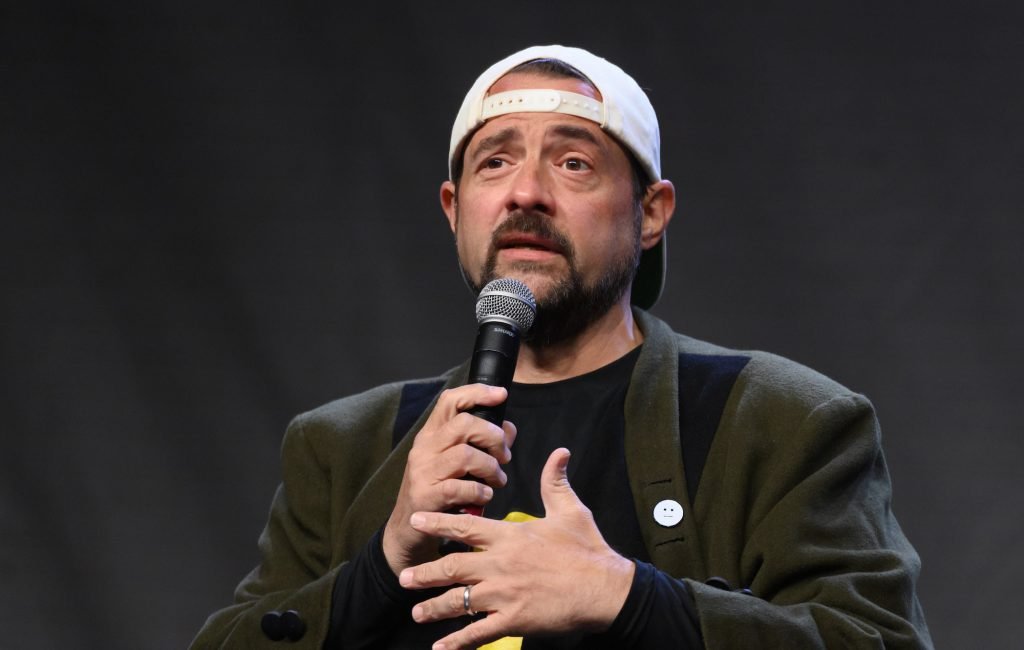 Kevin Smith has shared further details about his new horror film KillRoy Was Here, which is set to be the first film ever released as an NFT.

Directed and by Smith and based on a script he co-wrote with Andy McElfresh, the horror anthology features a creature that kills evil adults on behalf of their traumatised child victims. Smith also produced the film with Jordan Monsanto and David Shapiro.

KillRoy Was Here will be released as an NFT that also includes exclusive content from the film, behind-the-scenes footage, and a commentary track (per Deadline). The complete package will be launched as a 5,555-piece generative art NFT collection on Secret Network’s Legendao, in collaboration with entertainment NFT platform Semkhor and Curio.

In addition to the exclusive content, buyers of the KillRoy Was Here NFT are investing in the film’s lore and access to future anthology storylines. “When you buy the KillRoy NFT, you get exclusive access to the movie,” Smith said in a statement.

“But more importantly, the specific version of KillRoy you get is YOUR KillRoy to do with whatever you want: Make your own movie, turn it into a cartoon, license him for lunchboxes!”

Smith continued: “We started the story, now YOU get to continue it with your very own version of our titular character! And along with a brand new chapter I’ll shoot next year, the shorts and animation that the KillRoy NFT owners create with their own KillRoy’s will make up the bulk of our sequel anthology.

“The KillRoy NFT offers an exciting and unique opportunity to go from art collector to collaborating artist!” The new film is set to go up for sale on the Legendao market later this year.

Last year (August 8) Smith shared a behind-the-scenes look at the long-awaited Clerks 3, which is expected to arrive later this year.

“How I Spent My 51st Birthday! Clerks III, Day 1 – with @briancohalloran and #jeffanderson and @jaymewes and @trevorfehrman and @austinzajur,” he captioned the post. “Thanks to that sweet @lionsgate cash, we *are* supposed to be here today!”