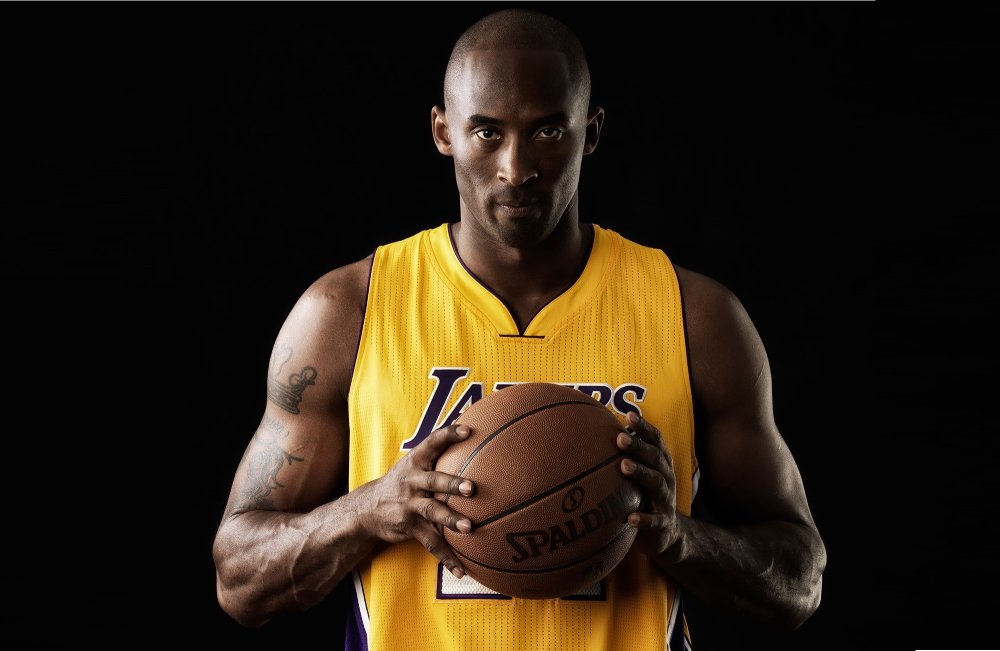 Fans of Kobe Bryant want to get their hands on a new NFT series based on the basketball legend.

The new NFT series titled, “The Kobe Bryant Experience,” is the brainchild of famed celebrity photographer Kevin Lynch and Masterpiece Digital auction house. A total of four NFT packages are planned for the series, the first of which will be the iconic “Black Mamba” photograph by Lynch.

In addition to an interactive 3D card of the iconic image, the buyer will also obtain encrypted “Behind the Scenes” high-resolution photos, as well as an interview with Lynch about his experience in working one-on-one with the legendary NBA superstar. 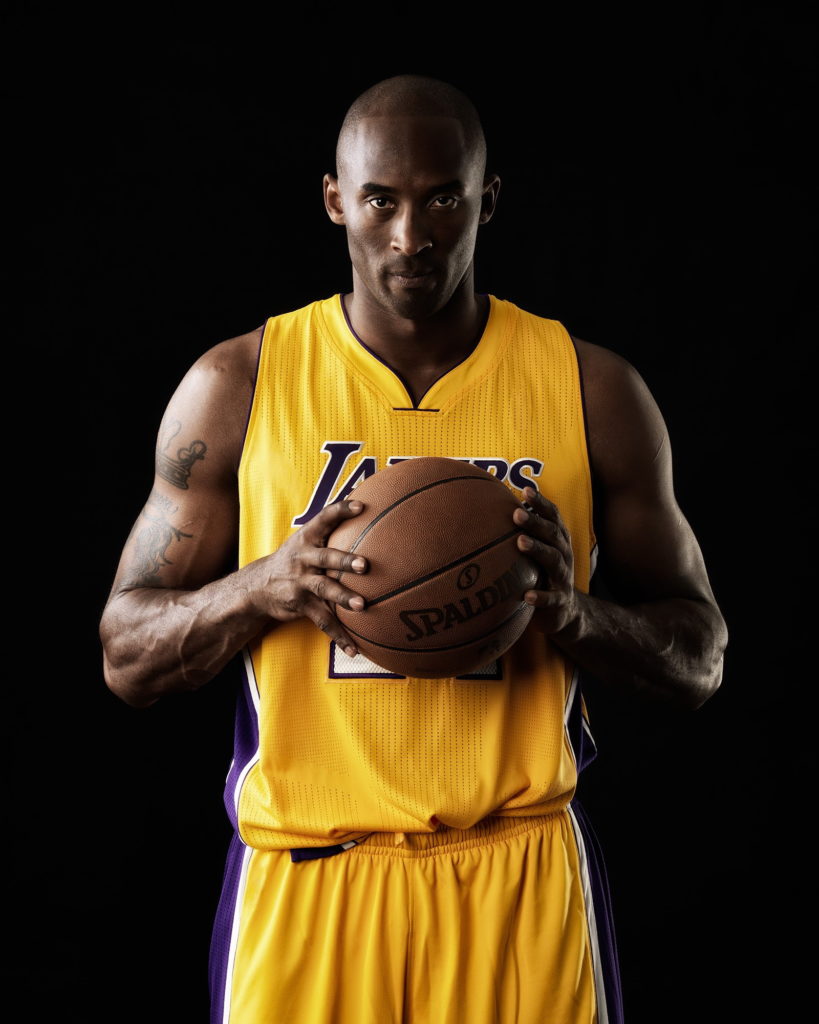 The auction and sale will mark the first time the “Black Mamba” has ever been available for purchase in NFT form. Masterpiece Digital is working with Ravencoin artist gallery and NFT marketplace RVNFT.ART for this unique package.

“I am very excited to bring my art onto the blockchain because I see a cultural shift in how art can be more appreciated. The  traditional art world is starting to pay attention. The idea of  being able to share and trade art using cryptocurrency unlocks an entirely new revenue stream for artists and collectors alike,” Lynch said.

“Kobe left us with his lasting legacy, so these particular iconographic photographs of him are an enticing opportunity for collectors and fans,” Lynch added.

Lynch is internationally recognised for his growing portfolio of conceptual portraiture. At turns graphic, glamorous, and graceful, Lynch’s celebrity, fashion, advertising, and fine art images have appeared in museums and galleries throughout Europe and the United States, including Hamiltons Gallery in London and Christophe Van De Weghe Fine Arts Gallery in New York.

The “Black Mamba” NFTs will be minted on the RavenCoin Blockchain. Go here to find out more about “The Kobe Bryant Experience” NFT series.