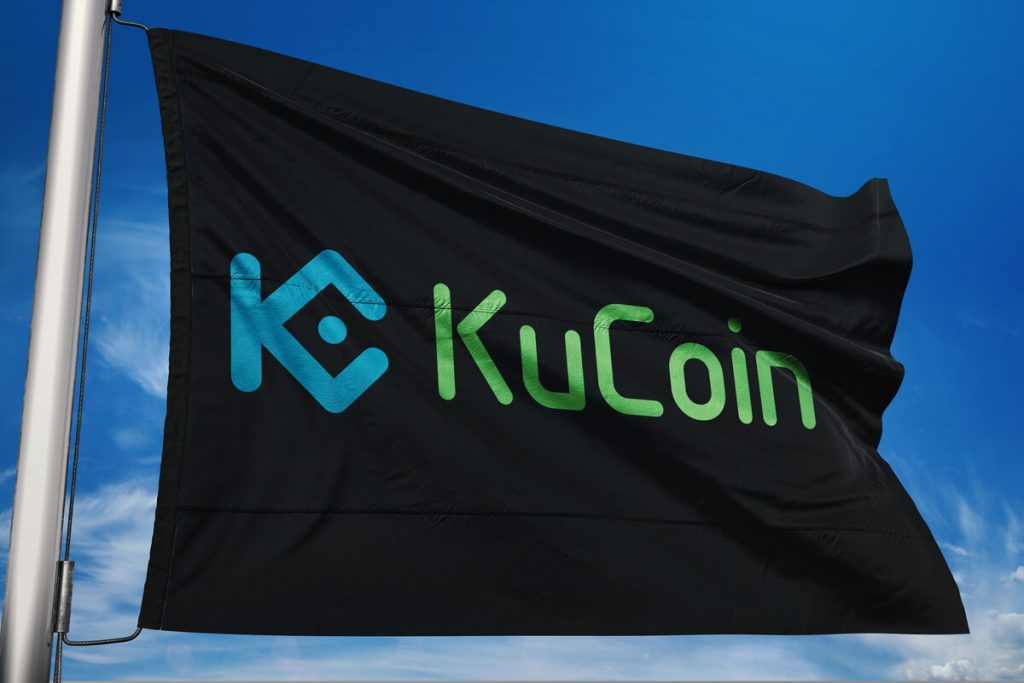 The investment and research arm of KuCoin exchange, KuCoin Labs, has launched a USD 100m fund to support metaverse-related projects and promote the metaverse education programs, assisting the public – particularly the younger generation – get acquainted with this new concept.

“As the next chapter of the Internet, Metaverse is poised to change the way we work, connect, shop, entertain and have social interactions,” Johnny Lyu, CEO of KuCoin, was quoted as saying in an announcement.

“The concept of Metaverse has remained at the theoretical level since it was proposed in the last century,” said Lou Yu, the head of KuCoin Labs.

“It was not until the birth of the blockchain that Metaverse became the next migration destiny for mankind. It’s no doubt that Metaverse will reverse our lifestyle.”

In late September, social media platform Facebook announced a USD 50m fund to “responsibly” develop the metaverse. One month later, the company changed its corporate name to Meta, reflecting its serious intentions in building the metaverse.

Tech giants are expected to follow Facebook into the metaverse, and some have already done it. Satya Nadella, CEO of Microsoft, revealed earlier this month that the company is “creating an entirely new platform layer, which is the metaverse.”

Meanwhile, virtual world projects are also bursting in popularity. For instance, The Sandbox, a metaverse where players “can play, build, own, and monetize their virtual experiences,” raised USD 93m in a Series B funding round earlier this month. The Sandbox aims to enable players to explore its metaverse later this month.