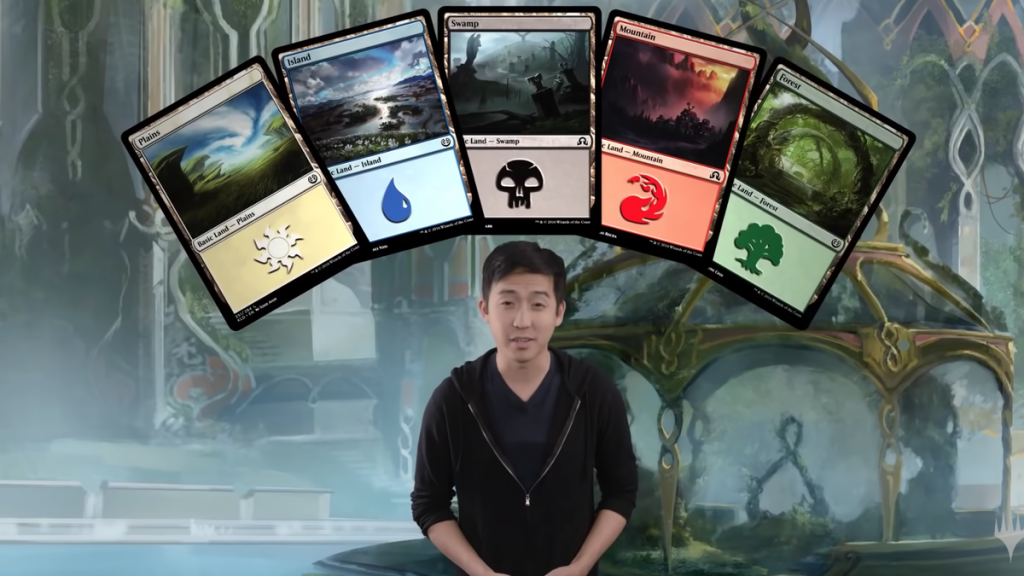 Despite practically every other commercial during the Super Bowl trying to convince us otherwise, we remain somewhat skeptical of the majority of cryptocurrency and NFT projects. By no means are we suggesting that investing in bitcoin is a wholly worthless endeavor more akin to gambling than any form of sound financial savings strategy… but, y’know, tread lightly.

This goes doubly so for the world of “non-fungible tokens.” Last we checked on NFTs, someone was reportedly attempting to sell musicians’ entire song catalogs as blockchain-based collectibles—which was brand new information to literally every musical act featured by the company, HitPiece. Ted Leo succinctly encapsulated the situation by describing the culprits as “Bottom feeding scavengers of late capitalism sucking the last marrow from our bones and/or running a scam on me, you, or everyone.” Well put, Ted.

So, what’s the latest sketchy-as-all-hell NFT project circulating the Internet this week? Basically the exact same thing as HitPiece, but swap out songs for Magic: The Gathering cards.

Magic: The Gathering, or MTG for short, is an immensely popular trading card game with a solid history stretching back decades. Millions of people play it, millions of dollars are involved in the economy surrounding it, and millions of lawyers would advise you not to screw with the game’s copyright. But this is the ever-expanding, surely stable and well-thought-out world of NFTs we’re also talking about here… Enter: mtgDAO.

Without getting too far (well, farther) into the weeds, mtgDAO is a group who thought releasing a “white paper” on minting Magic card NFTs without the knowledge or consent of the game’s parent company, Wizards of the Coast (WotC) was totally okay. As VICE explains, it’s not quite apparent just how the group thought this was totally fine and legal, but they definitely did. For a short time.

“We are not creating NFTs licensed by WotC, only adding an additional layer of scarcity to be able to play Wizard’s cards in a new format,” mtgDAO’s white paper reads, adding without a hint of sarcasm or irony that “In the long run, I think there’s a chance we can just buy the Magic brand from Wizards of the Coast. mtgDAO could be the next evolution of what this game and this community is and how it is operated and controlled.”

Wizards of the Coast does not share this sentiment, and on February 10, they sent mtgDAO a very unambiguous cease-and-desist letter. “You appear to be operating under the mistaken assumption that the project would be legal because you would allow the reproduction of MAGIC cards in the form of NFTs only by a player who had purchased a physical card… This is not correct…on behalf of Wizards of the Coast, we therefore ask that you refrain from implementing your idea for a mtgDAO community that relies on the unlawful reproduction and use of Wizards’ IP.”

For now, it appears mtgDAO’s plans for Magic: The Gathering: The NFT are on hold, although the creator vows this is not the end of their quest to bring the beloved card game to “web3.”

“My primary motivation continues to be combining my two passions, web3 and Magic in ways a community is excited to engage with. This isn’t the end for mtgDAO,” they tweeted last week. “I think the web3 community has a lot to bring to the game if Wizards can be open minded enough about us. Wish us luck!”

We somehow think they’ll need more than luck to convince Wizards of the Coast otherwise. Perhaps they should try an Undermine Instant Spell.