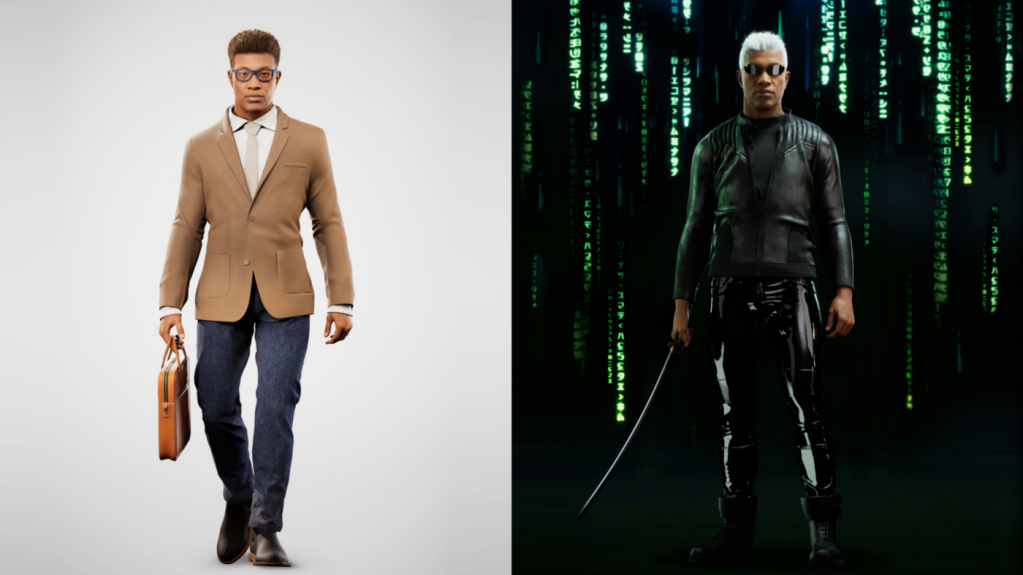 Hundreds of thousands of fans lined up Tuesday to buy digital collectibles tied to Warner Bros.’s upcoming “The Matrix Resurrections” movie at $50 apiece — and quickly swamped the systems of Nifty’s, the marketplace hosting the sale of the nonfungible tokens (NFTs), prompting the company to pause the sale.

Within an hour of opening the “Matrix” NFT site at 1 p.m. ET Tuesday, Nifty’s halted the purchase queue briefly before restarting it — then paused it again, keeping users in limbo overnight. As of noon ET Wednesday, there were more than 330,000 users waiting in the queue on Nifty’s website for the chance to buy the “Matrix Resurrections” NFTs.

Earlier this month, Warner Bros. announced that it would mint 100,000 unique NFTs of “Matrix”-inspired avatars — available for $50 each on Nifty’s site — a natural tie-in to the movie series’ virtual world and designed to promote the Dec. 22 release of “The Matrix Resurrections.”

It turns out that demand for the Nov. 30 initial drop of the “Matrix” avatars proved more than Nifty’s could handle. In an update Nifty’s posted on social media Tuesday evening, said that “even as the queue continues to be paused, we want to ensure you all of a few things — we’re very actively working on a solution, along with our partners.”

According to Nifty’s, once it scaled to max capacity, “we encountered infrastructure issues, and our team is actively working on a solution with our cloud provider.” The company recommended that those still waiting to buy “Matrix” NFTs add their email to the “Please notify me when it is my turn” field on its website, “so that you’ll know specifically when you have made it to the front of the line.”

On its customer-support site, Nifty’s said, “Due to such high traffic, there may be a delay with the Matrix Avatar NFTs appearing in your account. Please allow some additional time (up to 8 hours) to determine if your NFTs have arrived successfully.”

A Warner Bros. rep referred inquiries to Nifty’s, which did not immediately respond to a request for info.

Part of the appeal of the “Matrix” NFTs was the two-stage release process: The initial Nov. 30 launch features “base” avatars resembling ordinary people trapped in the Matrix (above left), followed by the second phase beginning Dec. 16 in which owners of the “base” avatars will be given a choice — to either take a “Blue Pill” and have their avatar remain locked in the Matrix, or take a “Red Pill” and transform their avatars into resistance fighters unplugged from the Matrix (above right). All of the “Matrix” NFTs are made using Epic Games’ MetaHuman Creator tool.

Initially, Nifty’s said it was limiting the initial avatar purchases at 25 per account per day. About two hours after the NFT sale opened, the company lowered the purchase limit to 5 per account due to the overwhelming demand. According to Nifty’s, about 5% (5,000) of the NFTs are being “withheld from the initial sale for use in community activities, giveaways, customer service resolutions and promotional purposes throughout the many phases of the project.”

Lana Wachowski’s “The Matrix Resurrections” is the fourth movie in the sci-fi franchise, coming 18 years after the most recent installment, “The Matrix Revolutions.” It’s set to hit theaters in the U.S. and HBO Max on Dec. 22. The film reunites original stars Keanu Reeves and Carrie-Anne Moss in the iconic roles they made famous, Neo and Trinity.