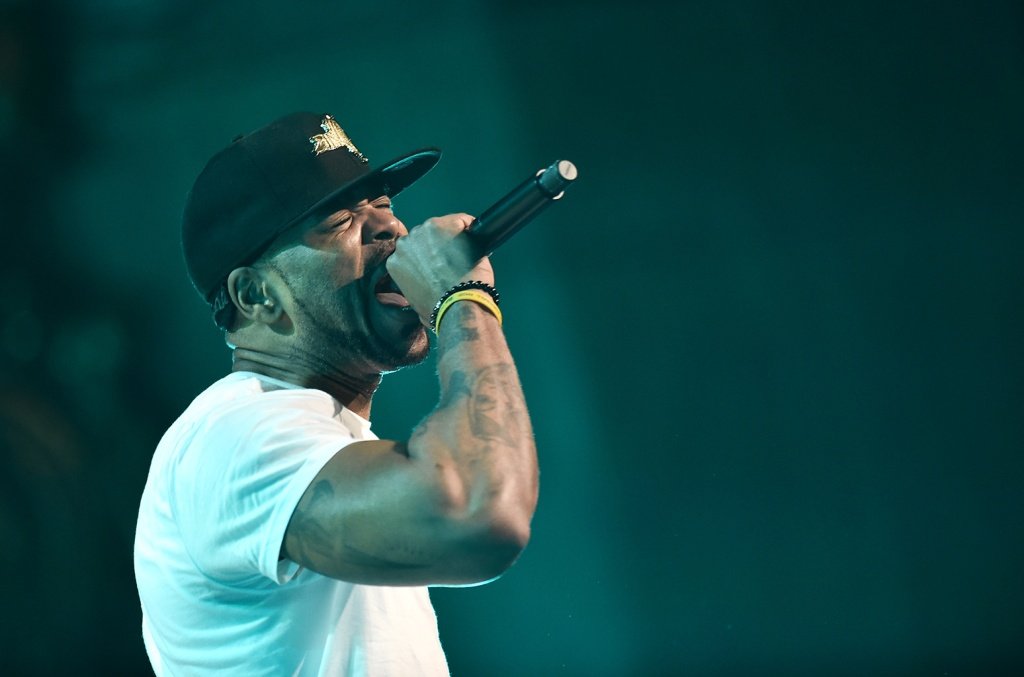 Method Man is back with new music and an all-new NFT collection.

On Friday, the Grammy-winning hip-hop veteran released his single “New Old School” — and as the name suggests, the track is infused with an old-school beat and new-school lyrics. In addition, on Thursday, Method Man dropped the first Tical Universe NFT (non-fungible token) comic characters on Flow. The Genesis NFT Collection will be minted on Flow (in partnership with TuneGO and Dapper Labs), which bills itself as “the next-generation blockchain designed for consumer applications.”

“The first-ever Tical Universe NFT is not some cash-grab NFT drop,” John Kohl, CEO of TuneGO, said in a statement. “This Genesis NFT drop signifies the dawn of the Tical Universe and the birth of the original Tical Universe characters. Collectors who purchase these original NFTs will own a piece of history.”

“Imagine owning the original sketches of iconic characters like Batman and Joker, Wolverine and Magneto, or R2D2 and Darth Vader,” Alison Ball, president of TuneGO, said in a statement.

Method Man kicks off his new single by rapping, “I know it’s been a minute/ My time means money when I spend it/ I’m tryna push the credit card limit.”

While it’s been more than a year since Meth released his last solo single, “Boom ‘PLL Anthem.’” in August 2020 (dedicated to the Premiere Lacrosse League), Method Man has released several collaborative tracks in 2021. Most recently, he dropped “The Last 2 Minutes” featuring Iron Mic in October. The one-minute song came one month after Method Man’s September single “Tag Em In” with fellow artist ChiChi.

The Wu-Tang Clan member released his debut solo album, Tical, in 1994. The project debuted at No. 4 on the Billboard 200, where it charted for 43 weeks.

The New Yorker also made a special appearance in the latest episode of Saturday Night Live over the weekend for a parody song with Pete Davidson titled “Walking in Staten” about his native Staten Island.

Get weekly rundowns straight to your inbox