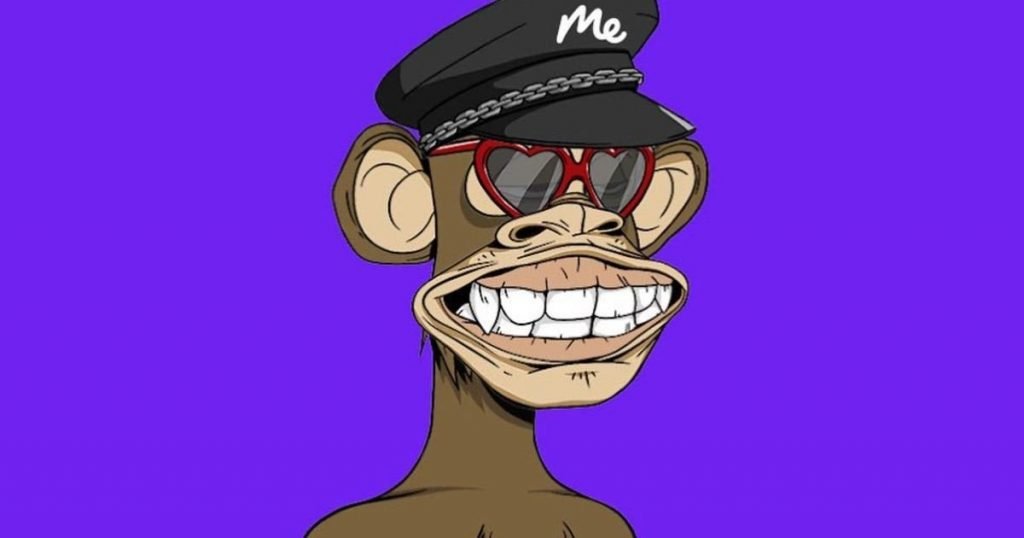 MeUndies has canceled plans for underwear featuring imagery from NFT supergroup Bored Ape Yacht Club after fans called for the brand to exit the project over the environmental impact of non-fungible tokens and cryptocurrency.

The subscription underwear brand announced its partnership with Bored Ape Yacht Club in late January. This week, it announced that it is proceeding to sell the NFT—but won’t sell the undies as previously planned.

Read more: How NFT sustainability is crucial to brands’ strategies

A Reddit post from MeUndies announced the cancelation of the partnership, citing a lack of research as the reason, and stating that “being a sustainable company is important to us.”

It then goes on to answer a collection of frequently asked questions. The company announced that it’s been busy conducting research on the environmental impact of NFTs, which MeUndies admits it should have done prior to embarking on the endeavor.

Over the past year, many brands have flocked to the virtual NFT medium as it rapidly grew in popularity and held the potential of making big bucks fast. But as the negative eco-impact of blockchain assets has become more apparent, sustainability is a contentious area for the field that can tank a brand’s reputation.

As Web3 and virtual assets from artwork to real estate become more popular, it’s crucial for brands to understand the purpose of the space they’re inhabiting. MeUndies’ reason for embarking on the NFT partnership with Bored Ape Yacht Club? “Those prints are very popular” and Bored Ape Yacht Club was capable of licensing work that could be used both virtually and on the brand’s underpants.

“We aren’t going to make any excuses, we just didn’t do the work we should have to make such an impactful decision,” the statement read. “It’s not an acceptable reason, but more than anything, we want to be transparent with our community.”

MeUndies stated that it will sell the NFT and contribute all proceeds to “the environmental work we are doing,” but that the brand will not move forward with the planned underwear print. The Reddit post holds a 95% upvote rating.