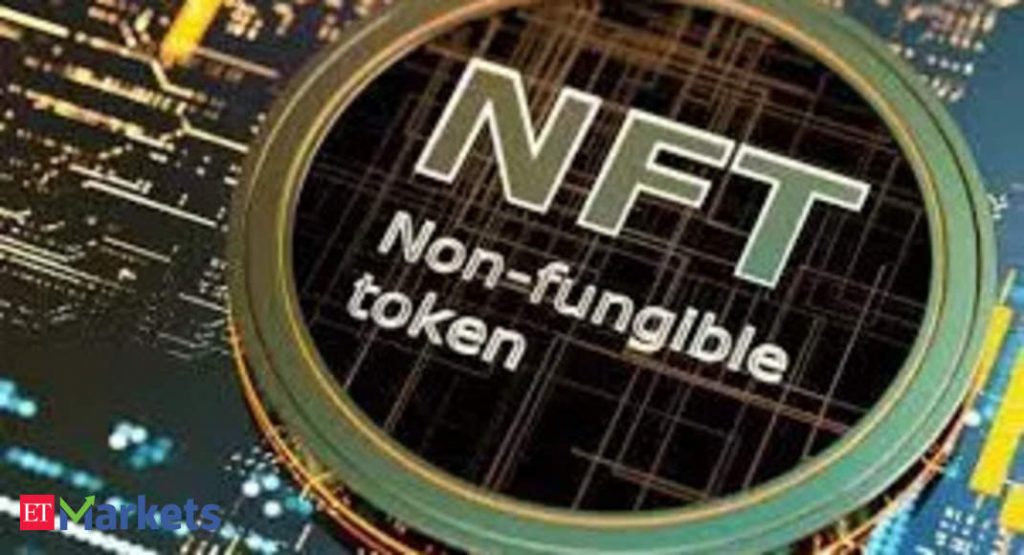 The Miss Universe Crown was created by Switzerland-based Mouawad, whereas Icecap is a leading player in creating blockchain-based diamond NFTs.

Mouawad, an International luxury jewellery house, has announced its partnership with Icecap for investment-grade diamonds to offer fractionalized ownership of the Miss Universe crown via non-fungible tokens (NFTs).

The Miss Universe Crown was created by Dubai-based Mouawad, whereas Icecap is a leading player in creating blockchain-based diamond NFTs.

It would be the first time the icon would be offered to fans of the pageant via NFT technology, who’ll have a chance to become part of Miss Universe history.

“As our world moves increasingly towards digitalization, things become possible that would have been difficult to grasp less than a generation ago,” said Jacques Voorhees, Icecap’s founder and CEO.

NFTs provide not merely immutable proof of ownership of an object, but they can also allow the holder to unlock digital content associated with that object — in this case, the pageant, the contestants, the contestant stories, and the crown.

If the Power of Unity crown is ever retired, it will either be placed in a museum and the tokens will be allowed to trade indefinitely, or the token owners can vote to sell the crown at auction.

The fractionalized ownership of the crown will be based on Ethereum blockchain non-fungible tokens, which—via “smart contract” technology—contain their terms, conditions, and trading components.

The smart contract underlying the tokens will allow a majority to essentially ‘vote’ on what will happen to the crown if it is ever retired from the pageant, said Voorhees.

“If the crown is sold, the proceeds will flow automatically to the NFT holders at that time.”

The fractionalized NFTs are expected to be issued in the second half of 2022, on select crypto-trading platforms, with the initial value set by an expert appraiser. Once floated, the tokens’ value will then be determined by supply and demand.

Pick the best stocks for yourself