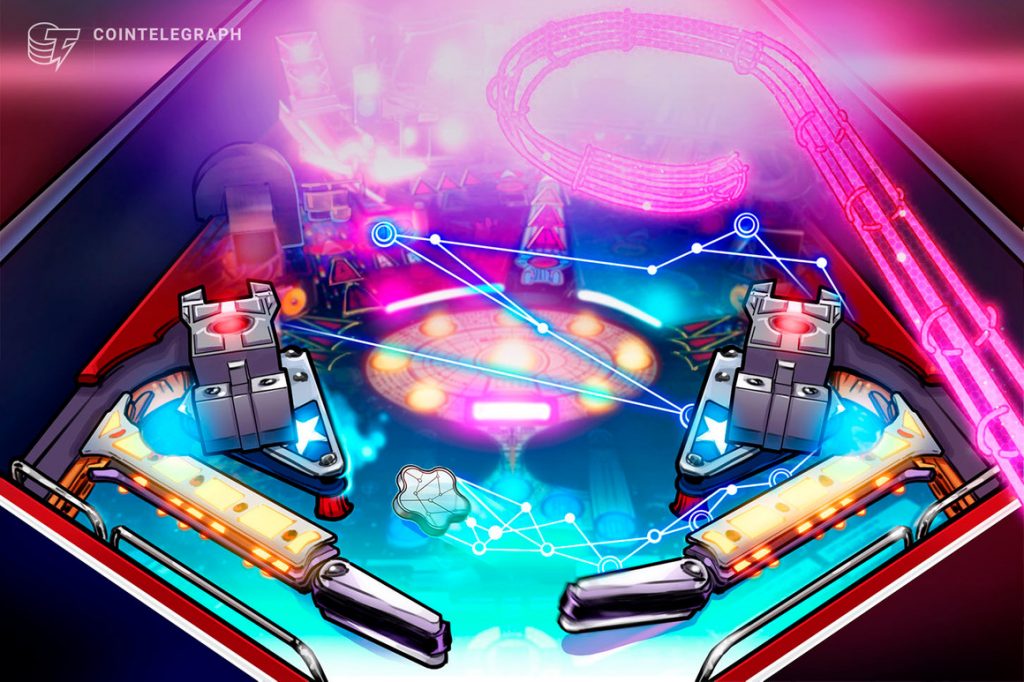 Japanese gaming giant Sega is looking to integrate cloud technology and nonfungible tokens (NFTs) as part of its new “Super Game” project to connect different games to each other.

The news has caused a predictable backlash from the crypto-skeptic section of the gaming community, with many people voicing their frustrations at the firm online this week.

The Super Game initiative is set to roll out over the next five years and will reportedly see the development of a wide range of new cross-platform triple A-grade games. The firm is said to be weighing up an investment of around $800 million into the project.

The suggestion of potential NFT and cloud support was made during an interview on Sega Japan’s recruitment website. Gaming news outlet Video Games Chronicle provided a translation for English speakers earlier this week.

During the interview, Sega producer Masayoshi Kikuchi noted that the gaming industry has a “history of expansion” into new forms of culture and technology such as social media in particular, with streaming and watching others play games via platforms like YouTube and Twitch becoming popular in recent years.

Kikuchi went on to suggest that a move into cloud tech and NFTs would, therefore, be inevitable, noting that:

“It is a natural extension for the future of gaming that it will expand to involve new areas such as cloud gaming and NFTs. We are also developing SuperGame from the perspective of how far different games can be connected to each other.”

THE BETRAYAL. WHY SEGA? pic.twitter.com/HuabO5QaiG

Some Sega fans vented their frustrations on Twitter, with user “NotEdgyYet” stating, “Don’t you dare Sega you’re doing good right now, don’t screw up now.” While “matthewhenzel” noted, “I’ve said this before and I stand by it.. NFT = NO FVCKING THANKS! Not for me.”

The pushback seemed much tamer than other occasions when big gaming firms announced NFT plans, possibly because these comments were from Sega Japan executives and not from the United States branch.

Over on Reddit, members of the r/gaming community were also questioning the potential NFTs integrations, with “Radingod123” suggesting that gaming firm’s like the idea of NFTs due to the supposed pyramid scheme elements.

However, other users such as “Bouldurr” offered a different take on the subject, arguing that the idea to have cross-game portable digital assets that can be owned and sold is a “cool one” that could work in the right circumstances:

“NFTs are a technology. They aren’t inherently good or bad. The trepidation comes from the greedy micro transactions already in games. It’s understandable people don’t like the idea of ‘NFT’ games.”

“But the idea has promise in certain situations. I’d love to be able to sell my hearthstone collection even if it was pennies on the dollar,” they added.

In news that might frustrate anti-crypto gamers even further, iconic actor Jim Carey, who plays the role of Dr.Robotnik in the Sonic the Hedgehog movies, based on the Sega games, also unveiled plans to enter the NFT space.

Apart from acting, Carey is also a respected artist. During an interview earlier with Access to promote Sonic the Hedgehog 2 earlier this month, the 60-year-old stated that he will soon be launching an NFT collection dubbed “Magic Hour” featuring digital art and spoken word pieces.