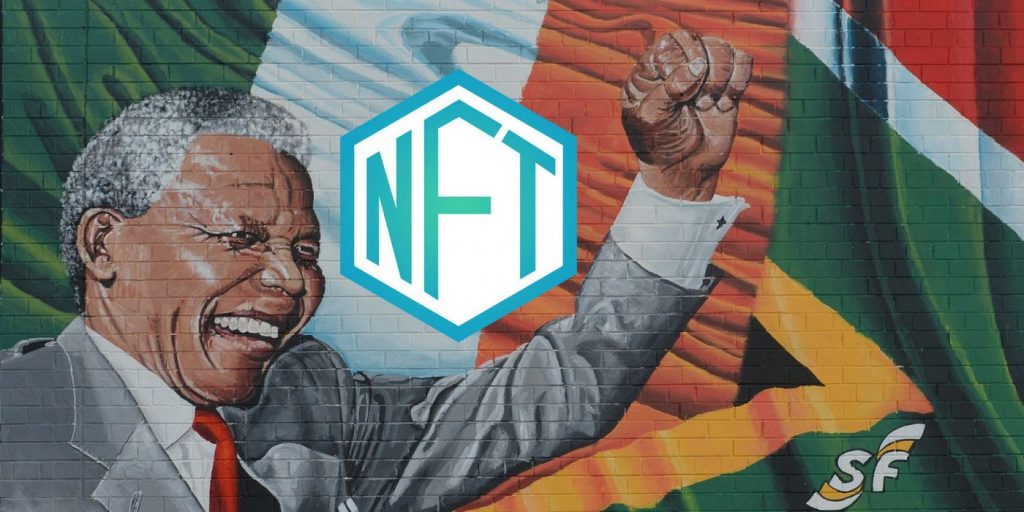 Bonhams auction house is offering a set of five paintings by Nelson Mandela as an NFT collection. The paintings depict Mandela’s life in prison.

Bonhams auction house is offering a set of five paintings by Nelson Mandela as an NFT collection. The NFT craze increases every passing year, and just about anything is being sold as an NFT at exorbitant prices. However, not everybody is happy with the new NFT craze. For example, the World Wildlife Federation (WWF) recently shelved its plans to turn endangered animals into NFTs following a fierce backlash by environmentalists.

A few hiccups notwithstanding, NFTs continue to remain popular, with several mainstream companies getting on the bandwagon. Even YouTube is now eager to take advantage of the NFT boom and is said to be exploring how creators can use the technology on the platform to elicit more engagement from fans. Mary J. Blige’s Super Bowl LVI costume is also being turned into an NFT in a reminder that the technology is becoming relatively more mainstream.

Titled “My Robben Island,” the collection of five paintings reflects Mandela’s take on the 18 years he spent as a prisoner in Robben Island for his opposition to apartheid in South Africa. According to The Guardian, the five watercolors were painted by Mandela in 2022, three years after standing down as president. In addition to the five paintings, a handwritten text titled “The Motivation” is also being put up for sale. It includes his thoughts on prison life and how it shaped his worldview. All six works include Mandela’s signature, proving their authenticity.

One of the artworks, named ‘The Cell,’ shows the interior of the Robben Island cell block that Mandela stayed in during his incarceration. The prison has since become a tourist destination visited by U.S. presidents Bill Clinton and Barack Obama, among other world leaders and celebrities. The other paintings in the collection include The Window, The Harbor, The Lighthouse and The Church. Nifty Gateway will offer the entire collection for a fixed price on its platform on Mar. 9.

Describing the artworks, Makaziwe Mandela, the former South African president’s daughter, said that her father’s watercolors represent “the triumph of the human spirit.” According to her, turning the paintings into NFTs and offering them to buyers would help her father’s message and art reach new audiences. “My dad was all about creating an accessible society. This is a way of democratizing his art,” she said. Each painting will be sold for $699, while the complete collection will go for $3,495. The NFTs will be sold over six hours, and although there’s no fixed number for sale, there is an upper limit of 10,000. A part of the money raised by the NFT sale would help pay for a memorial garden at Qunu, where Mandela is buried.

Next: How Do NFTs Harm The Environment? The Link Explained