New Delhi Ready to Back Down on Crypto Regulation, Claims Anonymous Gov’t Source 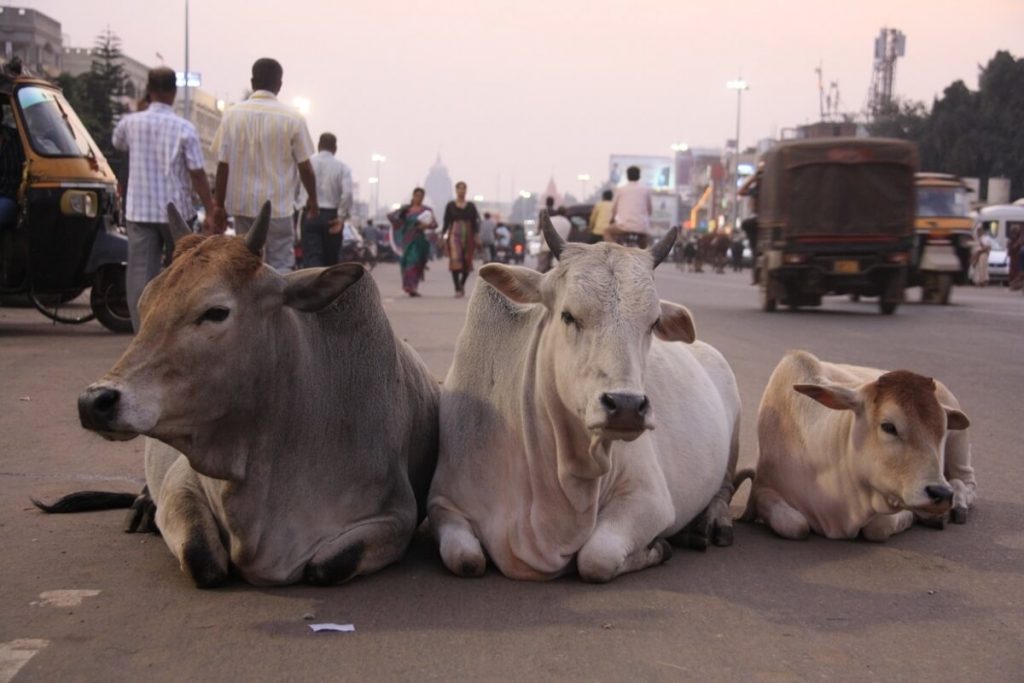 It’s a case of another day, another twist in the seemingly endless saga of India’s crypto legislation. And this time the protagonists in the saga, the nameless sources leaking information to the domestic press, are claiming that the cabinet is not on the verge of doing anything with crypto after all – and that government wants more time to formulate its plans.

As reported last week, India’s leaders had seemed ready to roll out a draft bill in time for a vote in parliament’s winter session, with Prime Minister Narendra Modi set to give his seal of approval to a soon-to-be-unveiled proposal.

But now, a very talkative but anonymous “senior government official” has spoken to the Economic Times to claim that the bill will once again be delayed.

Modi appears to have given the crypto world short shrift: he has accused tokens like bitcoin (BTC) of “spoiling” the world’s “youth,” and last week doubled down on these sentiments at a summit of world leaders, where he stated that social media and crypto should be used to “empower democracy and not to undermine” it.

The “senior government official,” though, appeared to hint that options including a Chinese-style crypto crackdown or insisting that all crypto transactions take place through a government-run app – all ideas nameless “sources” have told the press were in the pipelines of late – were no longer on the table.

Instead, the “official” seemed to suggest, a laissez-faire crypto solution may be in the cards.

The “official” explained that “issues being debated” include “the need for wider consultation and seeking comments from the public.”

The government is also unsure as to whether it should legislate for the central bank digital currency (CBDC) project the Reserve Bank of India is now working on, or whether a separate bill is needed.

“After several rounds of discussions at the highest [level], it was felt that any legislation [pertaining to] cryptocurrency must be [made] in tandem with a global framework which is still evolving. It might be a better strategy to wait and observe how this space evolves globally. Also, it was felt that the government could consider existing laws and regulations to ensure consumer protection and taxing cryptocurrency transactions in the meantime.”

The source added that “since cryptocurrency regulation is still evolving globally,” Indian legislation “must not be rushed but crafted with wide consultation.”