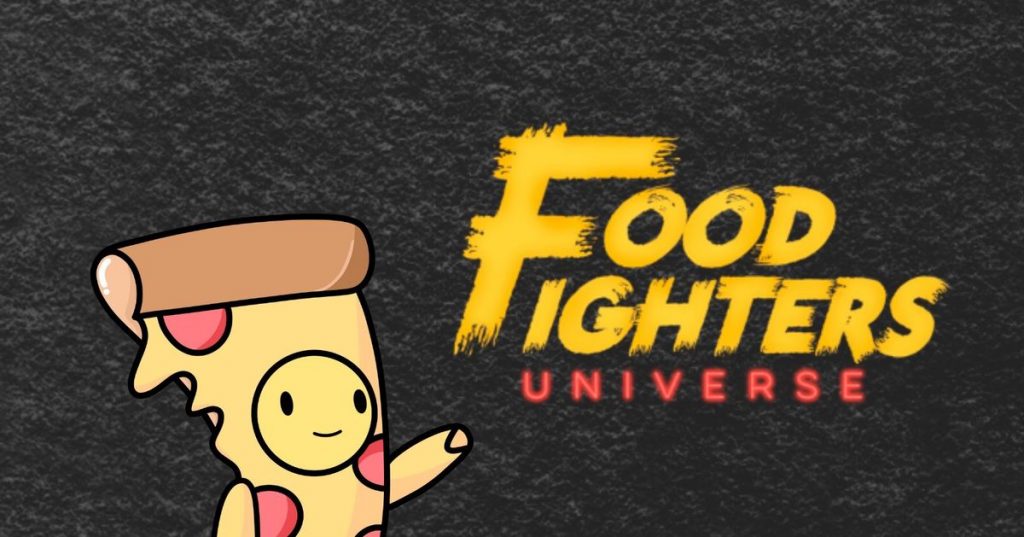 Most people still don’t know what NFTs, or non-fungible tokens are. No matter: Afters Ice Cream founder Andy Nguyen thinks that they can fix structural problems in the food and beverage sectors, like high costs and staffing issues — which he claims will help “save the restaurant industry.” It’s also completely unclear how this will happen.

For a quick primer on NFTs, think of them like digital trading cards that can, among other things, confirm ownership of an object (including a digital one). They can also function like “smart contracts” that come with terms and conditions that could, for instance — in one of the more easily explicable uses of NFTs — allow creators to collect royalties on a piece of work each time it’s bought and traded. This can allow visual artists — or any kind of creator — continue to monetize their work after the initial sale. FFU is definitely not the kind of NFT restaurants are opening in New York City, which are essentially closer to members-only establishments.

Nguyen and Kevin Seo, who founded a Bored Ape-themed restaurant called Bored & Hungry, set to open later this month in Long Beach, are calling this new venture Food Fighters Universe (FFU, and no relation to the Dave Grohl-led rock band), a collection of 10,000 NFTs that will be minted in the Ethereum blockchain. Members will be part of the “world’s first NFT-backed restaurant group” (a dubious and nebulous claim) that will build real life gathering places and also digital things in the metaverse.

The FFU NFT will give members exclusive access to an annual food festival, as well as semi-secret restaurants it’s calling Easter Eggs. Where and when these hidden eateries pop up will be determined and discussed on Discord. NFT owners also get free food rewards, like a fancy version of those KCRW or L.A. Taco member cards that get you buy-one, get-one deals around town.

As for how exactly this is going to save the restaurant industry, there are zero answers in the initial press release, though Nguyen and Seo make you feel good about the whole thing by saying one percent of revenue from these NFTs will be donated to food sustainability and world hunger charities Abound Food Care and Action Against Hunger, which doesn’t really fix anything about the restaurant industry. Also, where will the rest of the 99 percent of the money go?

With no substantial solutions on how this scheme will save the hospitality industry, all of this demands answers before anyone buys in. Buyers will just have to trust Nguyen and Seo to deliver some value to the lucky 10,000. It’s possible Nguyen will involve Bored & Hungry, the Bored Ape-themed spot, or other restaurants he co-founded, like Matte Black Coffee and Trill Burgers, to furnish members with some material or digital benefits.

There’s a lot of other names who want a piece of the FFU action, like former LA Clipper Baron Davis, rapper Bun B, and NFT advisor Josh Ong. Aspirational NFTs like this always try and tag a big name celebrity to help establish an iota of credibility. After acquiring Bored Ape #6184 for a likely six-figure amount (Tom Brady just acquired Bored Ape #3667 for over $430,000 in Ethereum), Nguyen is clearly invested in the world of NFTs and how they might involve restaurants. It also helps to have established players in the NFT space, like FrensHouse and Bad Decisions Studio, who are involved with design, 3D artwork, and augmented reality. Finally, artist frothyoakmilk designed the FFU NFT characters they are calling Super Foodies, like pizza, ramen, ice cream, and sushi.

Other questions remain, about how FFU resembles a bona fide restaurant group, which might traditionally be seen as a collection of eateries where people can go, spend money, and have a meal. Like any hyped thing, this whole NFT thing either turns into a vague memory in the digital dustbin, or a cultural (and financial) phenomenon that no one (or maybe just a select few), saw coming. And while there’s ample criticism about NFTs, from their environment impact to the clear cash grab dynamics by famous people, at the moment Food Fighters Universe seems to promise little more than exclusive event access.