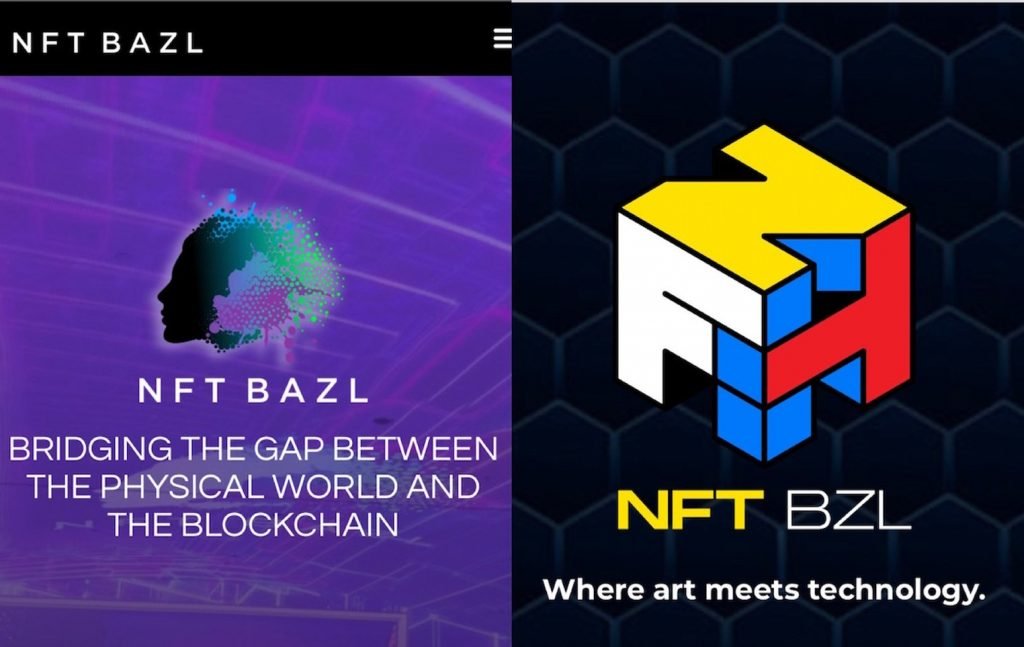 NFTs — short for non-fungible tokens — are the headlining acronym at this year’s Art Basel and Miami Art Week. With more than a dozen events across the city incorporating these trendy digital assets into their programming in one way or another, the name “NFT Basel” has now become highly coveted, if not a tad obvious, for branding purposes.

So it should be no surprise that two independent events featuring nearly the same consonant-packed name now have some beef.

NFT BAZL’s slogan is “Bridging the gap between the physical world and the blockchain,” whereas NFT BZL’s is “Where art meets technology.”

A spokeswoman for NFT BZL denied any copycatting and declined to comment further.

Ohayon says he reached out to organizers of the NFT BZL event multiple times but that his attempts have gone unanswered.

“I really just want to understand why they picked that name,” he says.

NFT BAZL’s claim aside, it’s worth noting that even though the events both feature NFTs during Miami Art Week, they are not at all alike.

The aggrieved NFT BAZL, which bills itself as a “leading NFT marketplace” and spearheads traveling digital-art galleries, stamped its NFT Basel flag in the Miami Beach sand during the Bitcoin 2021 conference in June, when it staged the “world’s first physical NFT gallery” at the Temple House. The event displayed physical and digital artworks (for sale as NFTs) with five-digit listing prices.

NFT BZL (the alleged copycat) is a one-day TED Talk-style conference that was held on Tuesday, November 30. Attendees heard from more than 50 big-name speakers, including the patron saint of crypto himself, Miami Mayor Francis X. Suarez. Mana Tech, an initiative to make Miami “the next great Tech Hub,” is listed as the event’s cohost and sponsor.

“For one day only, NFT BZL will feature a powerful speaker lineup of leading innovators, thought leaders and trailblazers driving transformation in the NFT and Metaverse space,” trumpets a news release announcing the event.

Neither NFT BAZL nor NFT BZL appears to be a registered trademark, according to a search of public records with the U.S. Patent and Trademark Office.

Nevertheless, Ori Ohayon and his mother, NFT BAZL CEO Estelle Ohayon, say the damage is already done. Their concern is less about any lost financial opportunities and more about missing the chance to form relationships with future clients and those who want to support NFT BAZL.

Though neither camp has mentioned it, a quick Google search revealed a third event called “NFT Basel,” which bills itself on Twitter as an “Art Basel Miami mixed reality nft event” taking place December 1-4.