NFT cards on Sorare: How many of them are there and how do they work? – Bolavip US 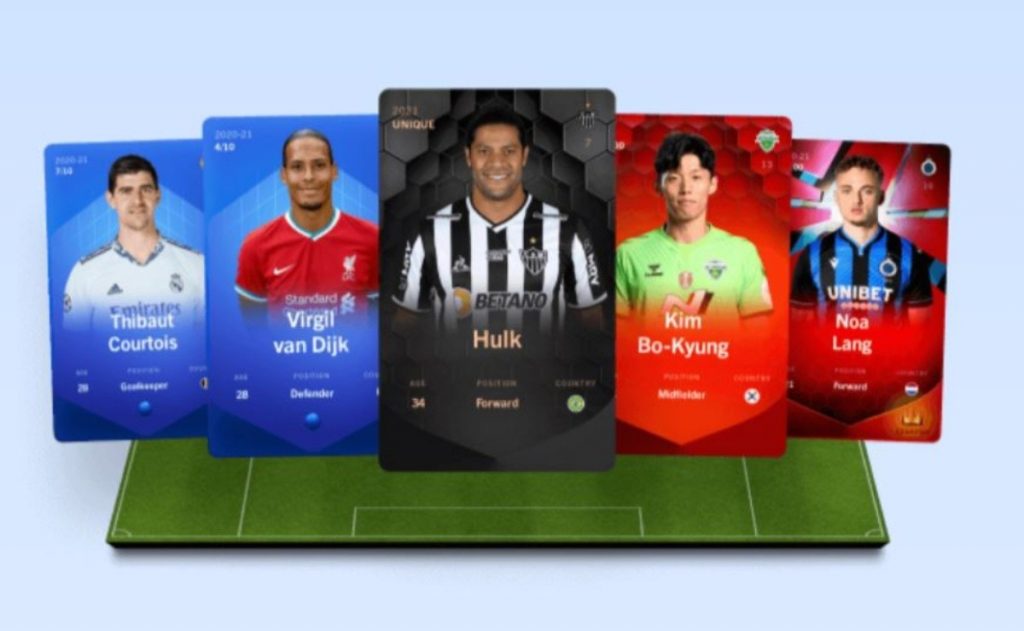 The fantasy soccer game of the moment, Sorare has given soccer fans across the planet a great opportunity to trade and collect NFT cards as well as competing in tournaments by creating teams with them. Check out here the different types of cards you’ll find in the game.

Soccer fans have found in Sorare a new way to take their passion to the next level. In this online fantasy soccer game, users not only have the chance to collect and sell NFT cards, but also to create teams with them. Sorare has more than 200 officially licensed clubs, which enables users to play in tournaments based on real-life performances. Click here to know more about Sorare.

There are four types of NFT cards in the game, and there are different championships for each one of them. To compete against other managers, you must build a team of five Collectibles with at least one card per position.

For those who are making their first steps, they can test the game with the Common cards, which are free Collectibles – not NFT – awarded by the game upon registration to allow users to test the game before purchasing NFT cards. Here, we’ll take a look at the four different kinds of NFT cards on Sorare.

There are 1000 Limited cards per season for each player licensed in the game. Known for their golden color, these are the cheapest cards in Sorare and usually the first that users choose to buy before they evolve to the following Collectibles. With five limited cards that cover all positions, you can set up a team that competes in Limited card tournaments.

Unlike the aforementioned cards, there are only 100 Rare cards per player and season. These red cards are more expensive but they also offer better rewards. As a matter of fact, with four Rare cards users can gain access to new tournaments where they can not only win cards but also Ethereum, the game’s main cryptocurrency. Users who record more than 205 points receive 0.010 ETH, while those who score above 250 points get 0.020 ETH.

The stock of Super Rare cards is also lower, with only 10 of them per player and season. Consequently, their price is higher but so are their rewards. With at least three of these cards, users can participate in new tournaments.

The top tier of cards available in the game, there’s only one Unique card per player and season. Users who have at least three of this type of Collectibles in addition to two Super Rare cards are allowed to participate in the Global Unique League. Needless to say, as the availability of Unique cards is the lowest in Sorare, they are the most expensive Collectibles.