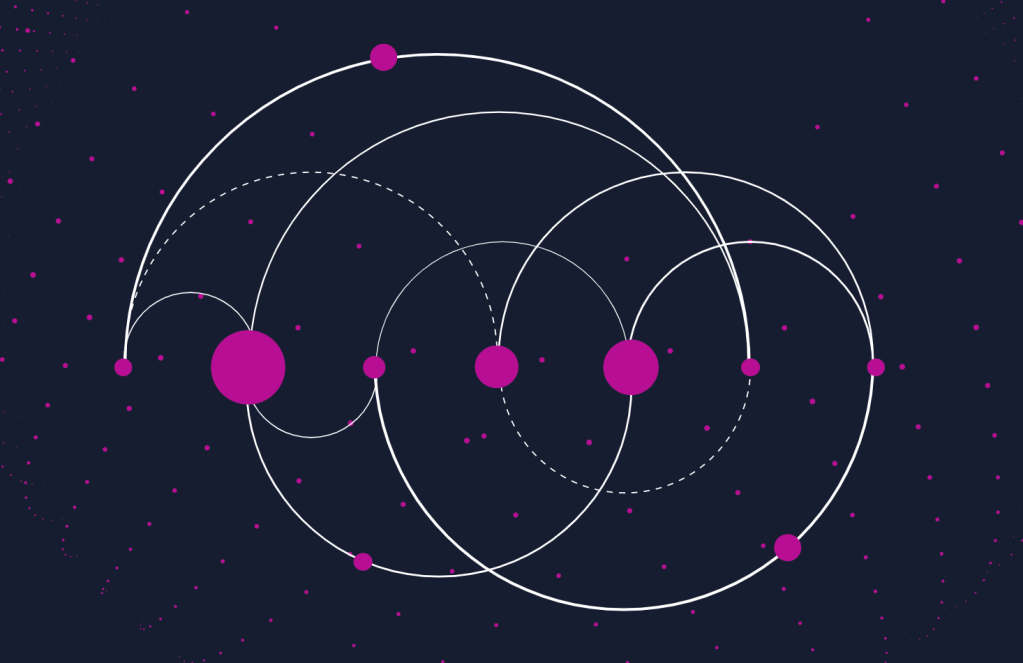 Three years ago, Fred Jin and Kenzi Wang had an ambitious idea: What if they created one of the world’s first decentralized data clouds? “It was obvious that a consumer-focused data ecosystem was needed,” Jin said. “We believed that people should own their data and choose which applications to connect that data with.”

Currently, major companies like Google and Amazon own the data clouds where the majority of our information is stored. That has become a sore point for NFT collectors, who are increasingly worried about storing these valuable assets on clouds owned by those companies.

Launched this past week, Cere Freeport aims to offer a solution. After setting up its own decentralized data cloud that uses blockchain technology, the Cere team built a platform specifically for NFTs. There, users can mint their NFTs, and store a smart contract on a decentralized cloud. In doing so, Cere is able to cut out middlemen, and the data that makes up their NFT is completely owned by Cere users.

Afterward, a Cere-minted NFT can be sold on other platforms. Collectors who have bought NFTs on other NFT platforms can use the Cere Freeport to store their new assets on Cere’s decentralized cloud.

Smart contracts of NFTs are often stored on the blockchain, but artworks themselves are not because they are too large to be hosted there. In lieu of a work, a link hosted by a platform like OpenSea or SuperRare appears in its place. These links are fragile things, however. They can be lost if the company that mints them goes under or misses a bill, or for less extreme, random reasons. (In fact, URLs stored on and off a peer-to-peer network known as the InterPlanetary File System were breaking with such frequency that the website checkmynft.com was launched.)

Collectors have continued their search for solutions for how to best protect their digital assets, and Cere hopes to help in that regard. There is, of course, competition, however. Blockchain-based tech companies focused on data storage, among them CXIP and RubiX, already exist, but in order for them to function properly, there has to be mass adoption of their services. It’s still unclear who will win out.

“The space is so new, and there aren’t really best practices yet,” said Wang. “People are kind of lost—they’ll mint their NFT, but they don’t know what to do next.”