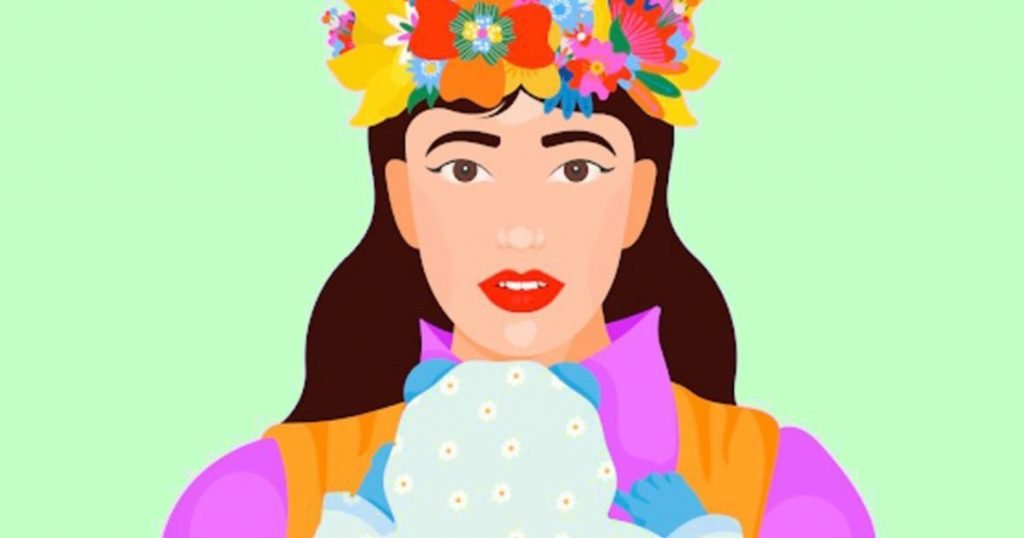 Creative agency Wieden+Kennedy has been named the agency of record for Boss Beauties, an NFT company most known for its eponymous NFT collection. The move bridges Web3 and the world of advertising as NFT-native projects look to become the next generation of digital brands.

Boss Beauties is an NFT company inspired by My Social Canvas, a global collective founded by entrepreneur Lisa Mayer to empower women and girls through mentorship programs and scholarships. The Boss Beauties NFT collection, which contains 10,000 portraits of independent and diverse women, launched in September and sold out in 90 minutes. In the time since, the project has netted around 14,500 ETH in trading volume, or nearly $45 million, at the time of writing.

Boss Beauties is aiming to leverage its success in Web3 by appealing to mainstream audiences. The company has plans for metaverse activiations, toys and licensed merchandise, film, TV and tokenized video games, wrote Mayer, who serves as the company’s CEO, in an email.

The company also raised $4.4 million in seed funding for a total valuation of $30 million, which was announced alongside the Wieden+Kennedy appointment.

“We believe that NFTs are just the beginning, and that those building authentic brands and communities in Web3 today will be the multi-billion-dollar, multi-channel brands of tomorrow. Boss Beauties is one of those brands,” said Brit Morin, co-founder of Offline Ventures, which led the funding round, in a press statement.

As for Wieden+Kennedy, this is one of the first partnerships the agency has made with a Web3 community that is “in this stage of its journey,” wrote Groff. Separately, the agency has teamed with Nouns DAO, an experimental NFT initiative, to help the collection grow its brand awareness and attract new creators to its DAO (decentralized autonomous organization).

“You probably won’t see us building an agency in the metaverse—but you will see us working with clients in the space who are looking to show up in the world, virtual and real, as brands that know their purpose and are connecting with people in valuable ways,” Groff wrote.