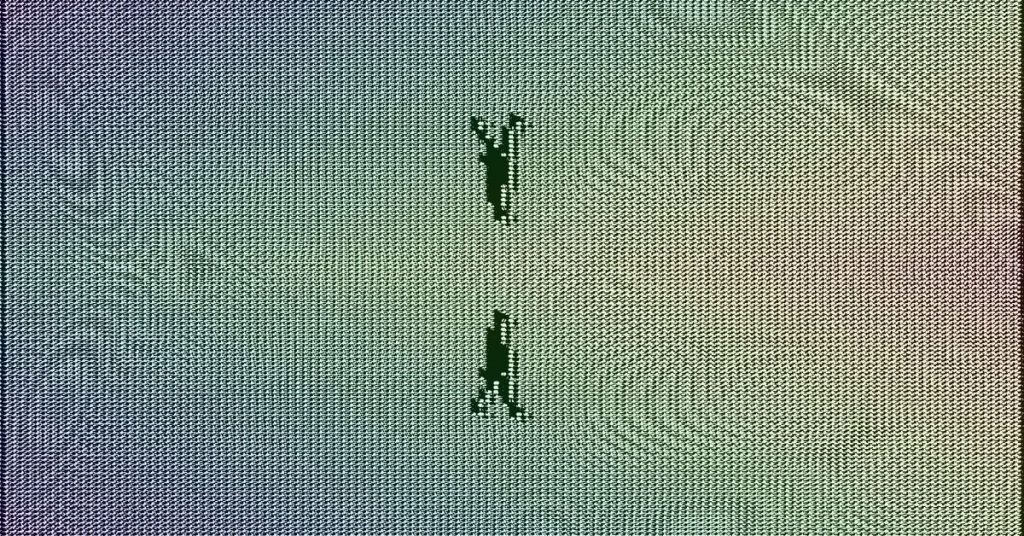 Will Gottsegen is CoinDesk’s media and culture reporter. He holds ETH and two NFTs above CoinDesk’s disclosure threshold of $1000.

In a tweet thread last week, the digital artist Lois van Baarle said she’d discovered “132 instances” of her artwork being minted as NFTs on the marketplace OpenSea, all without her permission.

“NFTs are supposedly about authenticity, but these platforms … do less than the bare minimum when it comes to making sure that the images are being uploaded by their original creators,” she wrote. (NFTs are non-fungible tokens, unique digital assets on a blockchain).

This article is excerpted from The Node, CoinDesk’s daily roundup of the most pivotal stories in blockchain and crypto news. You can subscribe to get the full newsletter here.

Van Baarle, whose online moniker is “Loish,” makes highly stylized paintings and character designs with an eye toward the colorful and cartoonish. A simple search for the word “Loish” on OpenSea yields plenty of NFTs for these sorts of drawings, many of which have been delisted in the wake of last week’s tweets.

But van Baarle is hardly the first artist to have her work minted and sold on NFT platforms like OpenSea. Shepard Fairey, who rose to prominence as the artist behind former President Obama’s “Hope” campaign poster, and has since become a crypto believer, has complained publicly about his work being minted on Rarible (another NFT marketplace) in much the same way.

Moderation is definitely an issue, as van Baarle points out – it takes about two seconds to find a wealth of incredibly hateful and bigoted NFTs on OpenSea. But the larger problem has to do with the market dynamics underpinning the entire NFT ecosystem.

An NFT is just a token that links to a media file: Anyone can spin one up (OpenSea has a handy template for this, but Rarible and SuperRare and plenty of other platforms have similar systems), and anyone can sell one. There’s no mechanism in the underlying code – that is, the smart contract – for determining the authenticity of the image or video or song attached to the token.

With NFTs, authenticity is entirely extrinsic. Rarible might bestow a “verified” checkmark on the page of a creator whose works it has deemed authentic, but the vast majority of artists on these platforms are unverified. And there’s nothing really stopping anyone from right-clicking a work by a verified artist, downloading it and re-uploading it to the same platform as another NFT.

“Ownership,” in this context, is the process of recording addresses on the ledger. Through explorer websites like Etherscan, anyone can see who minted a token and who’s since paid for it. NFTs don’t come with a “bundle of rights,” since they involve no enforceable contracts. And while you can see the creator’s address, you’re always going to need external confirmation that X address actually belongs to Y creator.

In theory, this sense of authenticity is what imbues an NFT with value. Back in April, an NFT of the Nyan Cat meme (an old favorite of the early 2010s internet) sold for $600,000 because Foundation (the company behind the marketplace where the NFT was sold) organized a promotional campaign around the original artist’s involvement. Even if someone else minted another Nyan Cat NFT with that same image, it wouldn’t have the blessing of the original artist. It’s that blessing that’s created the most value, so far.

The sale was framed as an example of the ways in which NFTs supposedly offer increased autonomy for artists: a chance to recapture some of the value that’s been lost to the endless reproducibility of online images.

But just as often, NFTs are a vehicle for intellectual property theft. This morning I typed my own name into OpenSea and found a CoinDesk article by my colleague, Sam Ewen, minted as an NFT; my name was in the metadata.

Needless to say, neither of us sanctioned this listing.

OpenSea is far from the only platform with this issue. Decentralization has come to be synonymous with “censorship-resistance” – without moderators, spam, bigotry and theft are inevitable. A 2019 article in Verge detailed the ways in which the blockchain streaming service Audius relies on this sort of thing as a business model. And anyone can put graffiti directly on the blockchain.

Blockchain filtering services may eventually do what the spam folder did for email, automatically separating out the junk and notifying artists when their images have been minted as NFTs. But it’s not reasonable to expect every single artist to file an individual claim for each stolen work. The extent of the infringement is already too broad.

Artists should stay keenly aware of the inherent dangers here. Even if you never touch an NFT, your work could be stolen by some enterprising scammer. In a way, it’s easier to steal work from artists outside of crypto; if you’re not monitoring the blockchain, as many NFT artists now are, you’re less likely to notice the theft.

Companies with the most to gain from promoting NFTs are the ones with the responsibility to rein this in. If OpenSea genuinely wants to share the wealth with creators, as opposed to the technologists and investors powering the NFT boom, it needs to protect their interests, too.

Subscribe to First Mover, our daily newsletter about markets.