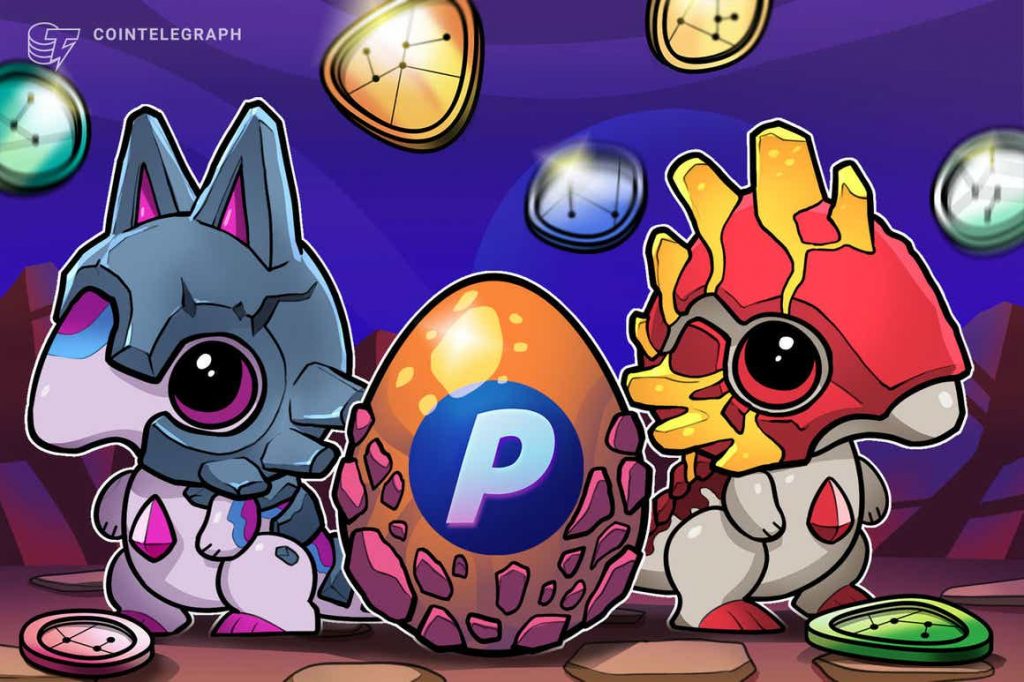 There have been many new applications of blockchain technology in recent years. However, many believe the best real-world use cases for this technology are yet to come. Some believe this will take shape in the metaverse, the next believable iteration of the internet. With the metaverse, any participant can enter a virtual world that will connect different environments. This differs greatly from most people’s assumption that the metaverse is restricted to virtual reality (VR), a fact that is not by any means true. In addition to VR, the metaverse is set to include interactive and realistic assets, the ability to move from place to place (or teleport) and take advantage of strategy and problem-solving in a digital setting.

The vision, in its simplicity, is that people can interact with the metaverse using a 3D avatar that represents themselves — think something similar to the movie Ready, Player, One. However, metaverses are still in their early days and may be subject to change, especially as large tech companies like Facebook (now Meta) and popular play-to-earn games begin to dabble with bringing this concept to life.

Playermon is an example of a play-to-earn game that is providing people with an opportunity to participate in the metaverse. The team aims to bring value to a whole ecosystem with a chance to earn third-party revenue. In practice, this game style allows players to exchange their winnings in the game for real money as part of a more intricate in-game economy. The game itself does so by providing their tokens, SGEM, which can be earned through the completion of quests.

The combination of earning real money, growing through the ability to evolve characters and engaging in battle scenarios, along with low entry costs, position the game as one that players are likely to connect with for the long haul.

Regarding their design, Ji Sheng Tan, the CEO and co-founder of Playermon shares,

“The play-to-earn model of gaming will bridge the gap between players looking to earn extra income and those interested in playing the game. While the social element of the gaming metaverse will bring joy to players, the model itself will disrupt the system of the gaming industry and create a new breakthrough where gamers can become crypto investors.”

Playermon is set to be released in December 2021, with capabilities for players to buy, hatch and interact with their favorite Playermon in the form of a nonfungible token (NFT) in the game’s metaverse. Using NFTs, this game is currently operating in the Social-GameFi category, with greater capabilities than what a user may expect in a play-to-earn project. The metaverse is where the magic happens, allowing users to participate in a yield guild to create a scholarship program. Users can generate income by playing the game or using the merchandise to exchange in-game assets throughout the Playermon ecosystem.

That said, the game is just the start of what Playermon plans to offer. To date, there are approximately 4 billion users in the non-NFT gaming market, 200 million cryptocurrency users, but only 2 million play-to-earn gamers. These numbers prove the vast potential that the game can bring to the mainstream adoption of the digital currency itself.

To conceptualize the metaverse, the next two months are filled with many upcoming milestones for the project team, including the launchpad release on Nov. 18-19, an upcoming token generation event (TGE) on Nov. 22, and the first release of the game Dec. 22. Together, these events are targeted at empowering user creativity and allowing players to build and visit other players’ planets. Following these events, users will see firsthand what the next leading social, creative metaverse will look like.

The Playermon team of developers and other supporters have put a significant amount of resources into making the game a success and have proven their commitment. The team tokens, gameplay tokens and treasury tokens have been vested for ten years to guarantee that the game will have enough tokens to pay for the effort, ensuring it will long outlive the allocation.