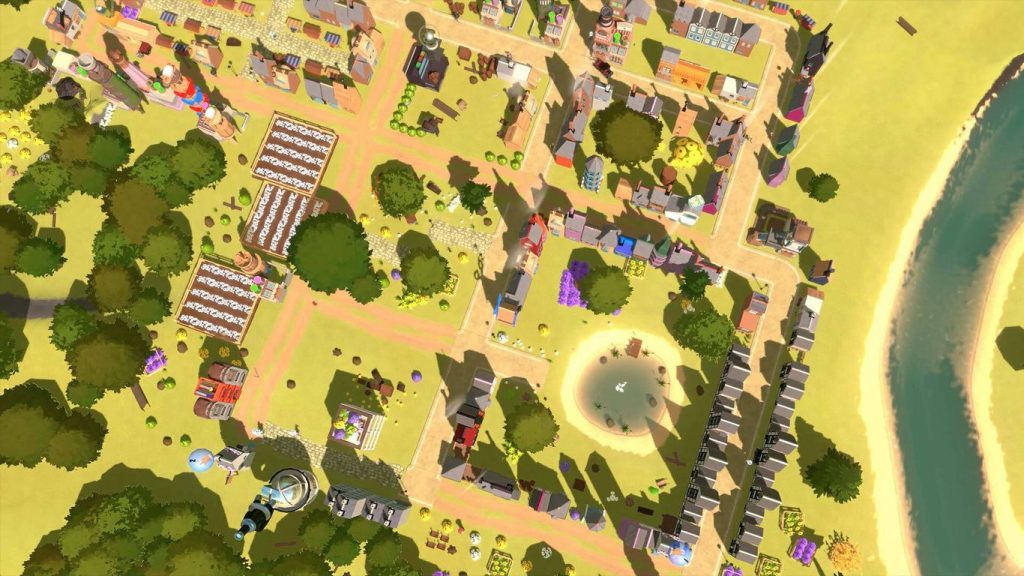 Plots of virtual land for veteran developer Peter Molyneux’s upcoming NFT-based game Legacy have sold for more than $15 million, based on a check of items marked “sold out” in the online marketplace for the forthcoming game.

Why it matters: A lot of the money in NFT gaming now is based on speculation.

The big picture: The video game industry has long been built around hype for the future, as publishers incentivized players to pre-order games months in advance to secure exclusive rewards.

But it’s awfully hard to discern what any of these gaming NFTs should be worth.