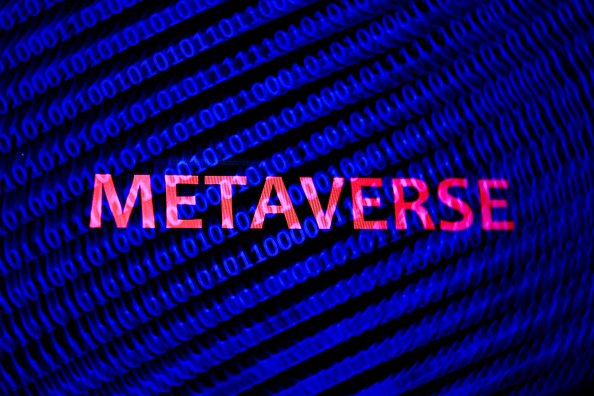 An NFT investor earned a whopping $100,000 in less than a year for merely taking ownership of a virtual bank and an auto repair shop inside the booming world of the metaverse. 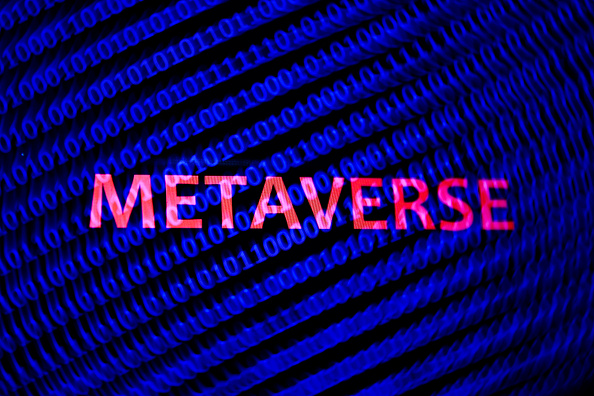 (Photo : Jakub Porzycki/NurPhoto via Getty Images)
A binary code and the word ‘metaverse’ displayed on a laptop screen are seen in this multiple exposure illustration photo taken in Krakow, Poland on October 25, 2021.

As per the report by Business Insider, the 37-year-old investor in the emerging market of NFTs invested in the gaming metaverse, which has yet to launch and go live.

As such, Robert Doyle is still poised to expand his earnings as the metaverse that goes by the name Polka City opens up to a bigger set of audience.

Business Insider further explained in the same report that Polka City allows its users to earn money from buying businesses, like what Doyle did, along with lands and other assets in the form of NFTs.

For now, the NFT investor, Doyle, owns two assets inside the said metaverse, a virtual bank, and a car-repair shop.

The early investor of Polka City went on to claim that he has already earned nearly $100,000 from his two assets even if the NFT project has yet to launch.

Insider added that the crypto wallet of Doyle confirmed that he has already earned a profit to the tune of $97,344.15 from his investments in Polka City.

It is worth noting that metaverse has been one of the latest talks of the town after NFTs or non-fungible tokens have successfully taken over the headlines in the past few months.

The boom of NFTs has introduced massive projects, such as the CryptoPunks, Bored Ape, as well as the play-to-earn, “Axie Infinity,” to name a few.

This time around, Metaverse is about to start a new trend, which has become more popular after the social media giant, Facebook, changed the name of its parent company to Meta. 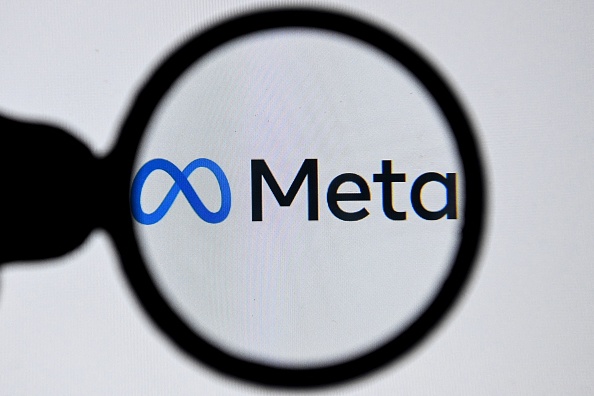 (Photo : KIRILL KUDRYAVTSEV/AFP via Getty Images)
This photograph taken on October 28, 2021 shows the META logo on a laptop screen in Moscow as Facebook chief Mark Zuckerberg announced the parent company’s name is being changed to “Meta” to represent a future beyond just its troubled social network. – The new handle comes as the social media giant tries to fend off one its worst crises yet and pivot to its ambitions for the “metaverse” virtual reality version of the internet that the tech giant sees as the future.

The CEO and founder of Facebook, Mark Zuckerberg, further announced that his firm is entering a new venture, the metaverse, as its new name clearly suggests.

For the uninitiated, according to the news story by USA Today, Metaverse is a term that first saw the light of day way back in 1992, during a time when a virtual world and cryptocurrencies are still far from reality.

Basically, the metaverse is the combination of numerous modern technologies, such as augmented reality, virtual reality, along with a digital universe.

Inside a metaverse, its users could do numerous activities, including playing, working, and even something as mundane as loitering-all of that inside a virtual world.

This article is owned by Tech Times