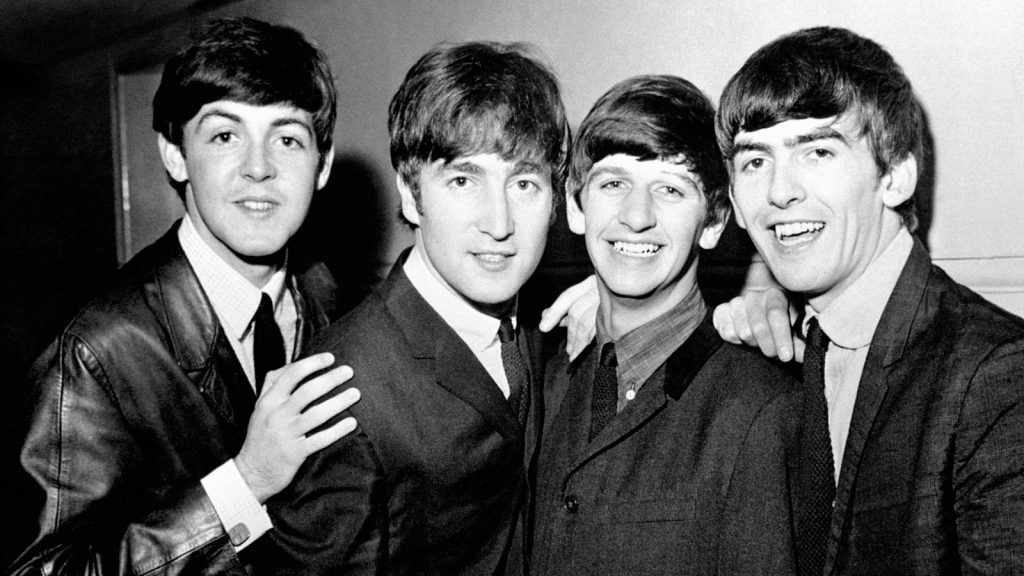 A digital version of handwritten notes for the Beatles’ hit single Hey Jude has sold at auction for nearly £60,000.

The sheet music, penned by Paul McCartney, was sold as a non-fungible token (NFT), a unique digital asset that can be traded.

Alongside the song notes, an assortment of other band memorabilia NFTs were sold, including images of the band’s guitars and of outfits owned by John Lennon.

It was organised by Julian Lennon, the Beatles singer’s son with his first wife, Cynthia.

Among the NFTs of Lennon’s outfits up for sale was a digital picture of an Afghan coat he wore on the set of the 1967 film Magical Mystery Tour and an image of the black cape he wore in the film Help.

A percentage of the profits made will go to Julian Lennon’s White Feather Foundation, which addresses environmental and humanitarian issues around the globe.

“The Lennon Connection is a trailblazing NFT Collection that sets the template for how high-end collective memorabilia will use NFTs,” Josh Katz, chief executive of YellowHeart NFT, one of the auction’s partners, said.

The success of the sale shows “fans are very interested in NFTs of these sought after physical collectibles”, he added.