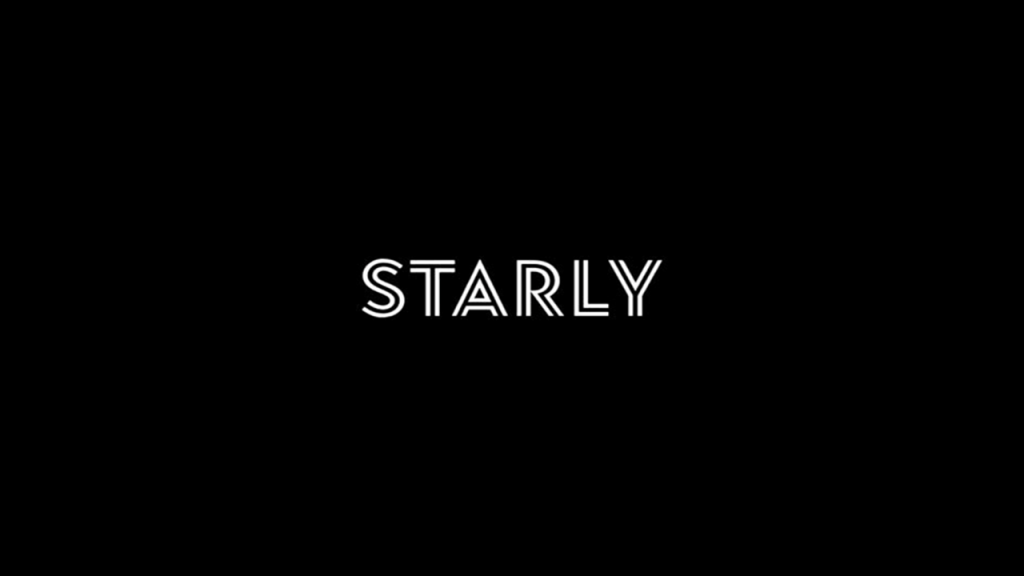 Gamified NFT platform Starly has welcomed $6.1 million of investment after closing its pre-IDO funding round. The Flow-powered platform, which only launched in September, attracted a Who’s Who of venture capital firms in a round led by blockchain investment and advisory firm The Spartan Group.

“We view Starly, with its unique mechanism for creators to create NFT collections, as part of the broader trend of NFT creation and collection becoming more accessible to mainstream audiences,” said Kelvin Koh, co-founder, partner and CIO of Spartan Capital.

Reaching for the Stars

Functioning as both a marketplace for NFT trading and a launchpad for NFT-focused projects, Starly represents a gamified ecosystem where users can buy and sell works in order to complete valuable collections.

Creators, meanwhile, can leverage Starly to curate their own collections using an intuitive NFT-generation tool, before selling them on the secondary market. Three different membership tiers – silver, platinum and gold – are available, with each conferring a different level of benefit on holders of the platform’s eponymous native token.

The STARLY token IDO will be conducted on DAO Maker on December 20 before listing on a major exchange the following day.

Reflecting on the recent raise, the company’s CEO Ilja Terebin noted that “Although the NFT ecosystem is still in its infancy, projects are already becoming set in their ways; it’s hard to find true innovation from the same NFT issuing and reselling market.

“At Starly, we’ve created something truly different – a platform where NFTs can be instantly minted, gamified, given rare status, and used as both part of a collection and as something users can enjoy.”

Created by the team behind F3 and Ask.fm, Starly debuted after six months of research and development and has quickly generated over $750,000 worth of sales despite launching as recently as late September. Uniquely, the platform organizes NFTs in sealed packs with different rarity classes – each collection features a set of 21 cards, made up of 11 common, 6 rare, and 4 legendary.

Like leading NFT project NBA Top Shot, Starly runs on the Flow blockchain, a network known for its high throughput and low latency. Back in September, around the time Starly launched, the firm behind Flow – Dapper Labs – received a valuation of $7.6 billion.

As more and more NFT platforms have come online, sales volumes have risen sharply, surging past $10.7 billion in the third quarter of 2021 – up more than eightfold from the previous quarter. According to a new study by Deloitte, sports-focused NFTs alone will generate more than $2 billion next year.

Although it is early days for Starly, the company will be hoping to follow in the footsteps of the eBay-like OpenSea marketplace which recently saw its value rise to $10 billion.