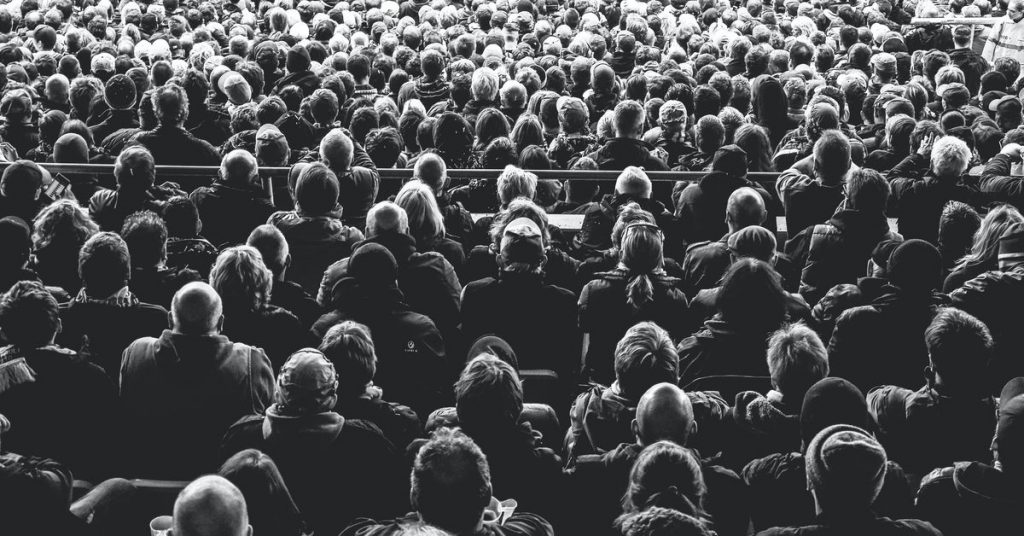 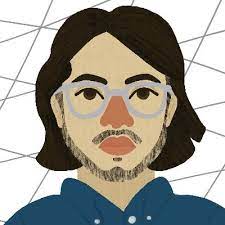 Subscriptions are the future of media, right? From Netflix’s (NFLX) all-you-can-eat streaming to the New York Times Co.’s (NYT) 10 million subscribers – putting up a paywall and charging people looks like the way to go.

It’s all fun and games until you have to unsubscribe from something. The august Times is an object example. The internet has painstakingly documented the difficulties of extricating oneself from a subscription agreement with the writer of history’s first draft.

This article is part of CoinDesk’s Payments Week series.

Take for example, its place of honor in a subreddit called r/assholedesign: A screenshot of its subscription cancellation page attracted nearly 3,000 upvotes and 123 comments. The Times offers subscribers two ways to get out of it: have a chat with a “customer care advocate” or dial an 800 number within, admittedly, generous operating hours (up to 10 p.m. on weekdays!). Of course, all the customer care advocates are occupied, so a chat with them isn’t possible.

The author Cory Doctorow calls the Times’ cancellation page an example of late-stage capitalism’s inevitable creation of “paperwork tsunamis”: You can get in easily, but there’s an “infinitude of hurdles” to get out. So … do blockchains fix this? I’m glad you asked! (Sorry, Cory, I know you’re not a fan.)

Blockchains are good at putting power in the hands of end users. That’s because a cryptocurrency token is a bearer asset: it can be exchanged and retain its value without the need for a third party. Examples are gold, cash or the bearer bonds in “Die Hard.”

Tokenizing subscriptions turns them into bearer assets, and that flips the relationship between publisher and reader on its head. Instead of a publisher holding a readers’ account details, it’s the other way around – readers now hold the keys to the content gates, and they can do what they like with those keys.

The future of paywalls matters because it’s increasingly the way the news industry pays for itself. According to the Reuters Institute’s annual study on news publishing trends, more people than ever are paying for their news online. Some 17% of readers polled globally by the institute say they’ve paid for news online in some form in the last year, up two points over the previous year. To be sure, most people are still getting their news for free, but the trend towards paid news is growing, especially in wealthy countries.

As more paywalls are erected, a future where readers are trapped by various “paperwork tsunamis” looms. What if readers had a single key that could unlock various content gates? Even better if that key were a token they held in their wallet.

This has already happened, with the wallet provider MyCrypto. It uses something called Unlock Protocol to gate parts of its services using non-fungible tokens (NFT). If a user holds the right NFT, they can access MyCrypto’s Discord, or have ads scrubbed from the website. This means a single NFT can unlock content across different platforms and environments – a welcome solution to a multi-paywall world.

Another page legacy media can take from the crypto playbook is self-custody. As the nightmarish un-subscribe experience above illustrates, readers would be better served if they could cancel their subscriptions at any time. But doing this means they, not the publisher, have to control the keys.

This idea is self-custody, and it’s the foundational notion behind holding cryptocurrencies. The premise is to exclude intermediaries such as banks, who you pay to control your assets, and instead you control your assets directly.

Not your keys, not your coins, as they say. This is a daunting prospect for, say, securing your entire net worth. But for managing your streaming and newspaper subscriptions? It might be the perfect solution, if it means side-stepping dark patterns.

NFTs: A cheaper option for publishers

There’s one more reason to use a blockchain to solve paywalls: It’s probably cheaper. Since blockchains are by their nature transparent and open source, they create a commons for users to draw on.

With Unlock Protocol, for instance, anyone can in theory tokenize a paywall with its system because the code is open-source and the smart contracts have been deployed to the Ethereum network. A publisher doesn’t have to create its own system or rely on the efforts of a company. Instead, it can leverage an open technology, and in Unlock’s case, even hold its native tokens to propose and vote on changes.

The key to our paywalled future

The future of tokenized media doesn’t rest with Unlock. Indeed, it doesn’t even rest with any single protocol or project. Instead, the needs of publishers and readers are being solved by composing different Web 3 technologies to create solutions.

This is what has happened with Headline, a project by Unlock that leans on development work by a decentralized autonomous organization (DAO) called RaidGuild, data hosting and addressing from Ceramic, and encryption features from a project called Lit. The result is a sort of tokenized Substack.

As paywalls proliferate, both publishers and readers must be careful not to get hemmed in. We can lock up content, but we must have an equitable and sustainable way of doing so – or else, we simply create a Kafka-esque bureaucracy to trap readers, while excluding others who can’t afford to enter this walled garden in the first place. The solution rests on making sure the right people are holding the keys to our paywalled future.

Blockchains offer unique advantages, but these must be combined with a user experience that feels similar to the one consumers know today, writes Senior Vice President Jose Fernandez da Ponte.

Financial censorship has gone from an abstract idea to a harsh reality for Russians who suddenly found themselves unbanked by the West and their own government.

Down The Silk Road: Where Crypto Has Always Been Used for Payments

The leader in news and information on cryptocurrency, digital assets and the future of money, CoinDesk is a media outlet that strives for the highest journalistic standards and abides by a strict set of editorial policies. CoinDesk is an independent operating subsidiary of Digital Currency Group, which invests in cryptocurrencies and blockchain startups. As part of their compensation, certain CoinDesk employees, including editorial employees, may receive exposure to DCG equity in the form of stock appreciation rights, which vest over a multi-year period. CoinDesk journalists are not allowed to purchase stock outright in DCG. Sign up for Valid Points, our weekly newsletter breaking down Ethereum’s evolution and its impact on crypto markets.