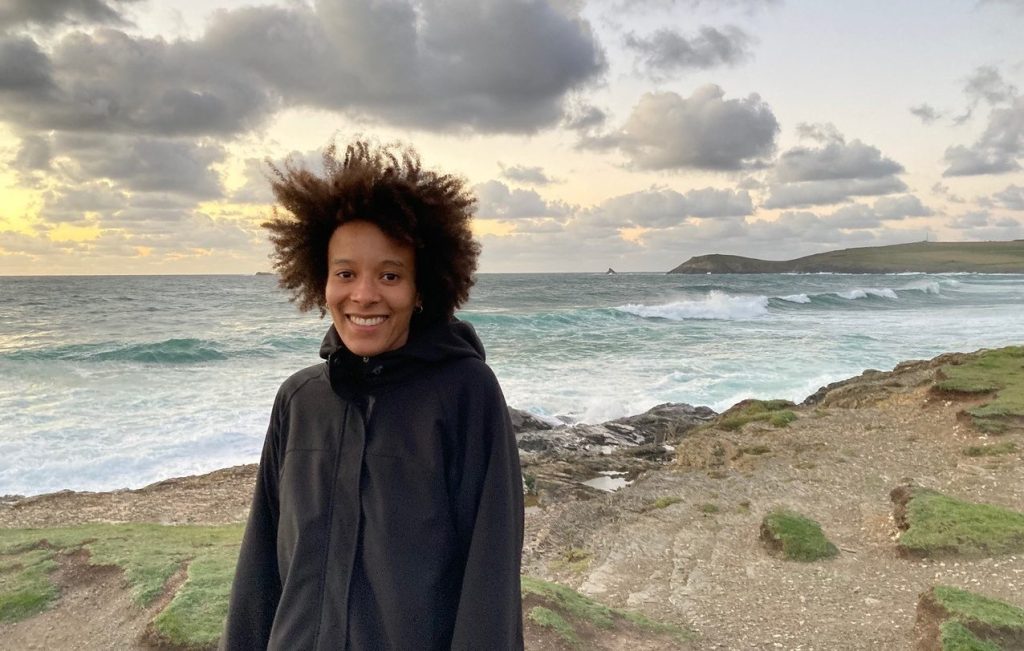 EXCLUSIVE: The UK’s National Film and Television School and local production company Popcorn Group have teamed up to launch a new writers prize for “stories with strong identities which look to shape the conversation around social and political issues in a thought-provoking way”.

The pilot follows two teenage girls who are meant to be mastering the performance of simpering femininity. But Cecily is an autistic gynaecologist with no tolerance for pretence, and Olive is a mixed-race woman with explosive ADHD. Up against a world that seeks to ‘cure’ their minds by controlling their bodies, the best friends learn to love their pathologised identities and fight for a life that’s free, independent, and defiantly insane.

The NFTS Popcorn Award – only open to NFTS writing students – includes a cash prize of £2,500 and a development deal with Popcorn Group, which is in talks with broadcasters about joining the film and TV prize next year.

Popcorn, which is run by producer Jessica Malik and director-producer Charlotte Colbert, is in production on Gemma Arterton comedy series Funny Girl for Sky, and in post-production on Mary Harron movie Dali Land with Ben Kingsley and Ezra Miller. The company previously ran theatre prize the Popcorn Writing Award in conjunction with the Edinburgh Fringe.

Silly Girl was one of a dozen scripts submitted by current students of the NFTS Screenwriting MA, whose alumni include screenwriters Laurie Nunn (Sex Education) and Krysty Wilson-Cairns (Last Night in Soho). The works ranged from in depth conversations on male depression through to female revenge and satirical observations on the housing crisis.

Brian Ward, Head of Screenwriting at NFTS commented: “It’s great to be teaming up with Popcorn Group for both this award and our recent week-long Writers’ Retreat in Cornwall, which they generously sponsored. We’re all pleased for Lily and wish her every success with Silly Girl. It’s been a hugely inspiring and productive experience for the rest of the Screenwriting MA students to pitch a major project and introduce themselves to Popcorn.”

Charlotte Colbert and Jessica Malik of Popcorn Group commented: “Silly Girl was everything that we were looking for in a script. We couldn’t be happier to celebrate this exceptional piece of work that explores female friendship and the neurodivergent experience in a completely refreshing and brave way.”

Lily Seriki added: “I’m so happy and grateful to have won the first NFTS Popcorn Award. I can’t wait to start working with Popcorn and am really excited that my first professional experience will be with people who are so focused on feminism and amplifying voices we haven’t heard from before. That’s pretty much what I want my screenwriting career to be all about.”

Popcorn Group is coming off BIFA-nominated genre movie She Will, starring Alice Krige, Kota Eberhardt, Rupert Everett and Malcolm McDowell. The film premiered at Locarno, and went on to play at London, Fantastic Fest and Sitges.