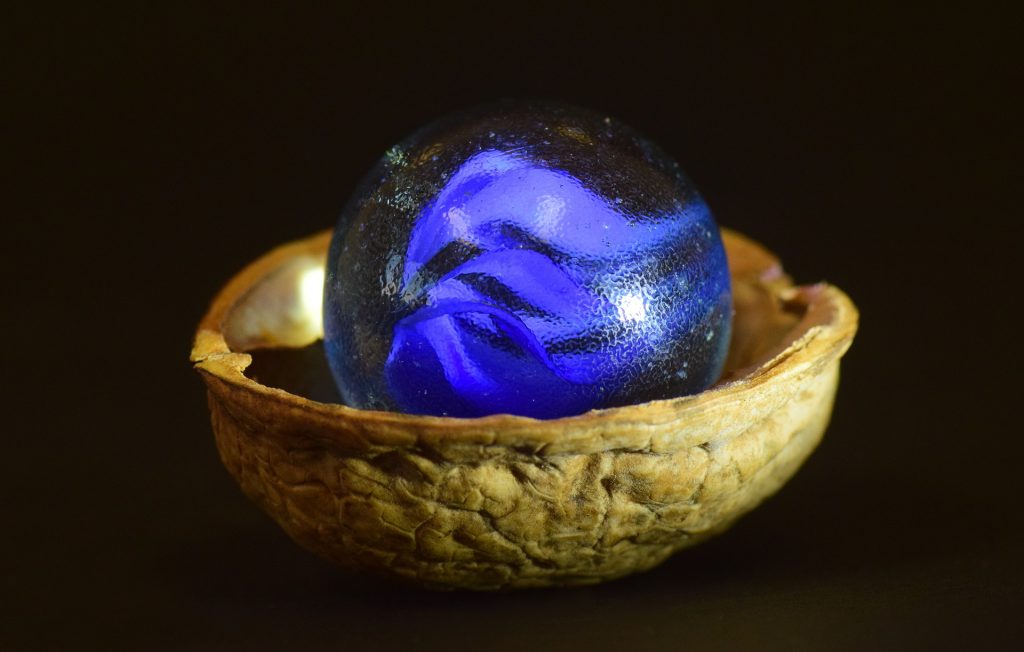 Another week, another dose of madness in NFTs. Beeple recorded another monster sale, but it’s not traditional NFT for the buyer. Video game developers are showing increasing interest in the space, and one crypto exchange CEO is unbelievably bullish. Oh, and an NFT band composed of just Bored Apes has been formed courtesy of a powerhouse music firm.

These are just a few of the biggest headlines in NFTs over the past week. It’s up to the Nutshell to cover all the biggest stories from the past seven days in one bite-sized format – so let’s get straight to it.

Beeple’s latest buyer shelled out just shy of $29M in securing a one-of-a-kind piece. This is no generic NFT, either. Beeple crafted a physical, generative art piece that stands nearly 7 feet tall. He has said that it will be updated throughout the course of his life. The piece was a part of Christie’s latest NFT auction. Beeple described the piece as “the first portrait of a human born in the metaverse.”

A new study of game developers from across the United States and England shows that NFT and blockchain features are of increasing interest. According to the report, led by blockchain firm Stratis and insight agency Opinium, 58% of surveyed video game developers are starting to incorporate blockchain technology and 47% have integrated NFTs.

Expect to be gaming with blockchain integration soon, if you aren’t already.

By The Numbers: NFTs Need For Equal Representation

NFTs are an especially young space today. However, much to the tune of many emerging verticals, we haven’t quite seen proper fair representation of talent. We expect that to change as the space grows and develops.

The gender disparity in NFT sales numbers is apparent. In a report covered at our sister network NewsBTC, NFT artists made just 5% of Nifty Gateway’s NFT sales over the past nearly two years.

Chainlink Labs Teams Up With Palm Network Around NFTs

One of the latest major collaborations around NFTs and major blockchain platforms came this week by way of Chainlink Labs and the Palm Network. The Palm Network is an NFT ecosystem built on Ethereum that is designing a “multi-chain abstraction layer”. Several Chainlink oracle services are expected to be utilized in the collaboration.

Four Bored Apes (well, three Bored Apes and one Mutant Ape) have come together, courtesy of Universal Music Group (UMG), to form “Kingship,” the first ever NFT band. Bored Ape and Mutant Ape owners will have early access to the group’s NFTs and releases, as well as input on the group’s narrative. NFT concerts are expected as well.

These are the earliest days of NFT utility in entertainment and the tip of the iceberg when it comes to potential around NFTs in music.

Tezos has been working to build out NFT infrastructure to compete with the biggest players in the space. Leading the way for Tezos NFTs to date was Hic et Nunc, most commonly known as HEN. There are rumors that internal debates at HEN has led to it’s shutdown, with speculation that the disruption was furthered by the emergence of new Tezos marketplace Objkt. HEN’s domain is now gone and the platform’s Twitter bio simply says “discontinued.”

Tezos has found it’s place in the NFT market by way of quick transaction times and low gas fees. The platform has even locked in an interactive NFT exhibition at the upcoming Art Basel Miami Beach. Will Objkt be able to properly fill the void left from HEN?

“Probably nothing,” tweeted Discord founder and CEO Jason Citron, alongside a screenshot of Discord app settings with an Ethereum logo and option to connect digital wallets. This, along with NFT features, were reportedly in “pre-release” mode.  Unfortunately, we’ve got to take Citron’s tweet a little more literally than we’d prefer – for now, it probably is nothing.

Backlash from Discord users around the teaser led Citron to reverse course, stating that the company has “no current plans to ship this internal concept.” We’ll see if the tune changes in the months to come.

Could NFTs end up being bigger than crypto trading? According to a report this week from Bloomberg, Coinbase CEO Brian Armstrong seems to think so from the transcript of the firm’s third-quarter earnings report. NFTs “could be as big, or bigger” than the company’s cryptocurrency business, said Armstrong. The platform is rapidly approaching 3M users for it’s NFT marketplace waitlist.

Related Reading | Here’s Why DogeCoin Withdrawals Are Frozen On Binance