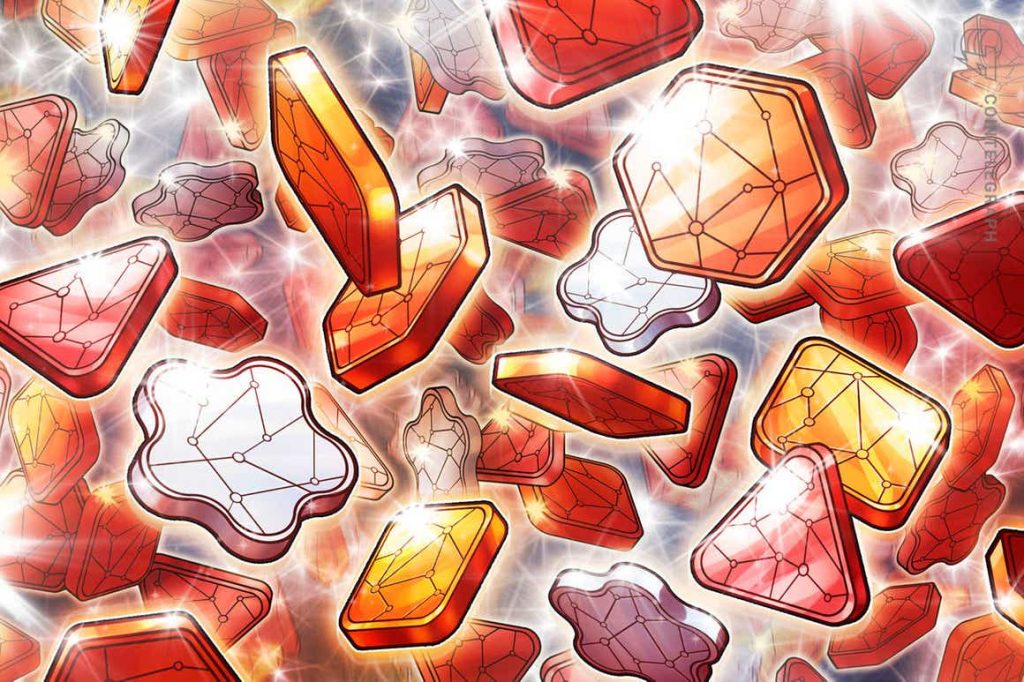 Some in the nonfungible token, or NFT, community fear the market top may be in after Tai Lopez, the controversial entrepreneur and social media star famous for his oddball marketing tactics, launched his own NFT project.

Tai lopez has to be the top. this madness cant continue.

The NFT project is dubbed the “OG (original garage) Social Club.” It pays homage to his highly memed-on ad from 2015 in which Lopez flaunted his Ferrari and the 2000 new books in his garage to promote his business courses of allegedly dubious value.

In the Silver tier, for example, there is an NFT reportedly priced at 18.4 Ether (ETH), or around $50,000, that grants the owner a chance to win $10,000 via one on one basketball game with Lopez. An NFT from the gold tier enables the hodler to watch a two-hour movie with Lopez once per year for a maximum of three years.

Alibaba has reportedly suspended more than 680 users from its NFT marketplace Jingtan for using massage guns and computer software to spam the purchase process to buy nonfungibles on the platform.

According to an Alibaba representative who spoke to Forkast News on Wednesday, the firm’s technical department believes that some users were using the massage guns to perform rapid mouse clicks on buy buttons.

The accounts accused of spam buying have received one-year suspensions. Jingtan labeled the activity “cheating” and in violation of its user policy.

The EPL is the most famous pro-football league in the world and wants to replicate the success of tokenized sports collectibles from other projects such as Dapper Labs’ NBA Top Shot.

According to a Tuesday report from United Kingdom newspaper The Telegraph, all 20 clubs discussed the sale of NFT rights at a shareholders meeting on Tuesday. The League is carefully considering which blockchain and firm to partner with, as the deal could be worth hundreds of millions of pounds. Further details are sparse at this stage.

The volume for the highly popular and recently charitable Bored Ape Yacht Club (BAYC) NFT project has dropped 65% over the past 30 days. But, that may just be because they’ve got way too expensive.

According to DappRadar data, the BAYC generated $92.14 million worth of secondary sales over the past month from a total of 526 traders, which is down 58.22%.

While the NFT market appears to be going through a strong downturn across the board, a contributing factor to the BAYC’s decreased volume may also be its booming floor price.

The Sandbox metaverse announced its partnership with NFT community World of Women, or WoW, to launch the WoW Foundation. A $25 million grant from The Sandbox will help fund the foundation over the next five years.