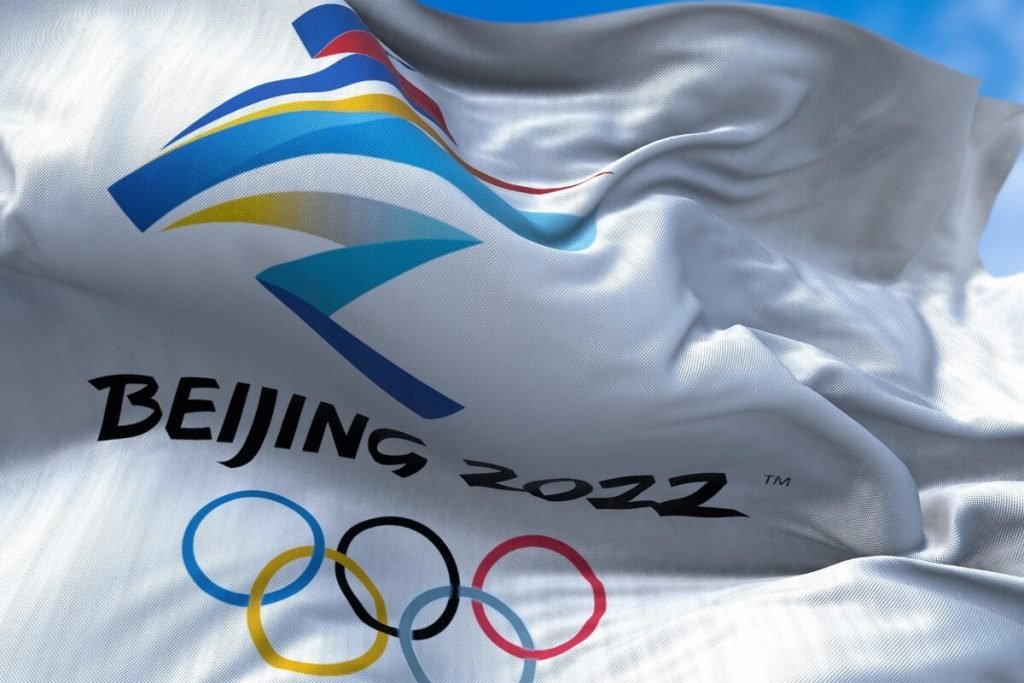 Crypto is making its presence felt through its absence at the Winter Olympics, currently underway in China. The International Olympic Committee (IOC) has struck a partnership deal with nWay, a subsidiary of the play-to-earn (P2E) gaming giant Animoca Brands, which has released the “official video game” of Beijing 2022. The snag? It’s banned in the Olympic host nation.

The game, which makes use of non-fungible tokens (NFTs) that can be used to customize avatars, is also a P2E title. It is named Olympic Games Jam: Beijing 2022.

The title sees players compete in a range of Winter Olympic sports, such as snowboarding, the skeleton and downhill skiing. They can collect Olympics-branded items and in-game items that can then be traded on the nWay marketplace.

But, the South Korean newspaper Chosun reported, China wants no part of it. The title is unavailable for download for the users of app marketplaces based in Mainland China – although that does not appear to have stopped some.

The report noted that players can expect to “often meet Chinese nationals” in the game’s virtual world, although it added that these were “presumable Chinese living abroad or bypassing [domestic marketplaces] by using a virtual private network (VPN).”

And China is not the only place where the game has hit roadblocks. South Korean gaming regulators also do not permit P2E titles to obtain licenses – although Chosun noted that the game can be downloaded via the Google Play store in South Korea.

At present, some developers have sought to release their titles directly to Google Play without even attempting to obtain an age-appropriate permit from the Game Rating and Administration Committee (GRAC). This loophole is set to close, however, as the GRAC has recently announced that it will begin asking the Google Play Store and other marketplaces to take down titles or block South Korea-based users from downloading unlicensed games.

The game was released on the Flow blockchain protocol, leading to a rise in the network’s native coin, flow (FLOW). At the time of writing, FLOW trades at USD 8.33 and is up 68% in two weeks, increasing its monthly gains to 10%.