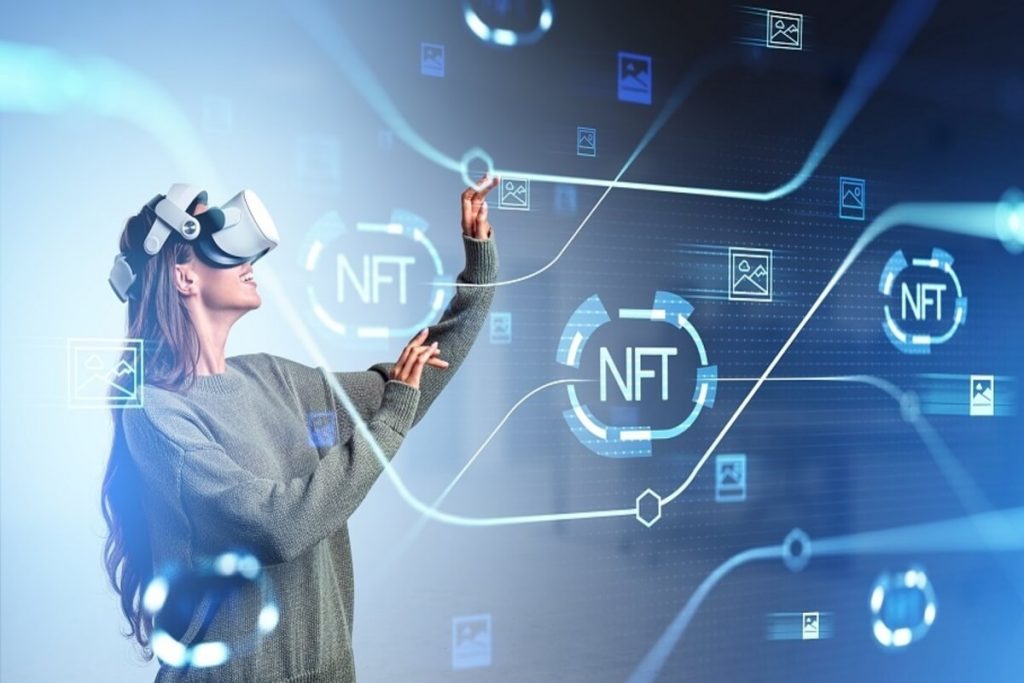 Data acquired from the major non-fungible token (NFT) marketplace OpenSea reveals that merely 28.5% of NFTs purchased during minting lead to a profit. On the other hand, more than 65% of NFTs bought from other users on the secondary markets result in profit.

NFTs “are far from a surefire investment” and only 1 in 4 NFTs purchased during minting can provide their owners with a profit, according to a report from blockchain analysis company Chainalysis.

They noted, however, that certain tactics can lead to more success.

Chainalysis claimed NFT projects that “whitelist” their dedicated followers, gather them in a Discord or Telegram server, and allow them to buy the NFTs at a discount will have more chance of success. That is because those followers will promote the project on social media, marketing the yet-to-be-launched project.

“More than anything else, NFTs run on community and word of mouth growth. Look at virtually any successful NFT project, and you’ll likely find Discord servers and Twitter threads full of enthusiasts promoting the project. This is by design,” the report said.

The report also noted that it is nearly impossible for users to gain substantial returns on minting purchases if they are not whitelisted, stating that,

users who “make the whitelist and later sell their newly-minted NFT gain a profit 75.7% of the time, versus just 20.8% for users who do so without being whitelisted.”

Furthermore, Chainalysis stated that NFT sales come from various regions, suggesting that the industry has achieved global popularity. While Central and Southern Asia, North America, Western Europe, and Latin America are leading the pack, none of those regions account for over 40% of the market share.

The market for NFTs has seen an explosive growth in 2021, processing more than USD 26.9bn worth of transactions so far this year, with around USD 10.7bn of that coming in Q3 alone, as per dapp information provider DappRadar.

CryptoPunks, launched in 2017, is deemed the most popular NFT project, with more than USD 3bn in transaction volume since March 2021.

Meanwhile, Gauthier Zuppinger, co-founder of NFT tracking website NonFungible.com, said in an interview with Bloomberg that the bulk majority of NFTs minted might be worthless.