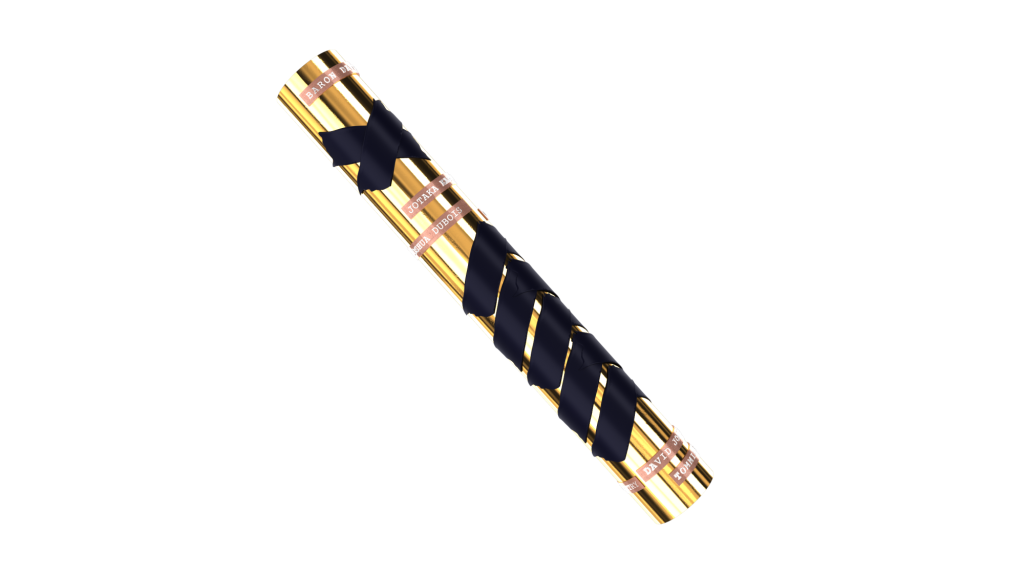 Since Pace Gallery announced in July that it launch its very own NFT platform, observers in the art world, tech, and beyond have been eager to see how one of the world’s largest galleries might approach this new endeavor. Next week, the gallery will launch that platform, called Pace Verso, and then a new charity project by artist Glenn Kaino at the end of the month.

Catering specifically to artists on the gallery’s roster, which includes the likes of Torkwase Dyson, Jeff Koons, and Maya Lin, Pace Verso will present a selection of curated digital projects on blockchain. Headed by Christiana Ine-Kimba Boyle, Pace’s head of digital sales, the platform will launch on November 22 with NFTs created from Lucas Samaras’s “XYZ” series (2021). Then on November 29, ahead of Art Basel Miami Beach, NFTs from Kaino and DRIFT (Lonneke Gordijn and Ralph Nauta) will also be available on Pace Verso.

Though the NFT platform came together in just four months, the road to get here wasn’t as straightforward. In an interview, Boyle said that the gallery’s artists expressed enthusiasm about developing NFT projects, but the gallery’s clients needed a bit more convincing when it came to the lack of privacy for transactions made using blockchain. “The transparency was a bit of problem,” Boyle said. “You can get access to information that isn’t typically available. It’s been an interesting experience opening up dealers to that.”

For the Kaino NFTs launching at the end of the month, the gallery is taking what Boyle called a “two-pronged approach.” Two new digital works drawing from his ongoing collaboration with former Olympic track star and civil rights leader Tommie Smith—Invisible Man (Ceremony) and Salute (Generations)—will launch on Pace Verso. Smith is perhaps best known for raising his fist, along with bronze medalist and U.S. teammate John Carols, after he won the gold medal in the 200-meter race at the 1968 Olympic Games in Mexico City.

But Kaino and Smith’s second and much larger project, titled Pass the Baton, will launch on its own website. “We also wanted to support artists in creating standalone—not necessarily transactional—projects,” Boyle said. “Pass the Baton was a huge undertaking built with community-based efforts. So we thought it was fitting and important for us to partner with [an existing] platform that could really sustain and support that.”

Conceived as a philanthropic project using NFTs, Pass the Baton will offer 7,872 digitally rendered replicas of a baton that Smith and his team “used in four record-breaking races, including the legendary 1600-meter relay in 1966 wherein the American team simultaneously broke the 3:00 barrier and the world record,” according to a press release. Kaino first glimpsed the baton when he visited Smith’s house years ago. “It was beautiful—I thought it was a sculpture,” he recently recalled.

Each time one of the NFT replicas of Smith’s baton sells, it will benefit 23 different partner activists organizations, collectively called Legacy Team; 1,968 NFTs are designated for each Legacy Team member. Among those that will receive a portion of the profits generated from the sales are the Trayvon Martin Foundation (via its founder and Martin’s mother Sybrina Fulton), the NAACP (via its president Derrick Johnson, and the Advancement Project (via its cofounder, actor Jesse Williams).

Over time, Pass the Baton will continue to evolve by encouraging its NFT holders to generate more donations to the Legacy Team—or, as it were, to pass the baton. The goal, Kaino said, is to set in motion a string of sustainable giving that could go on for years. He added, “We want to connect people who are interested in the fight for human rights across generations.”