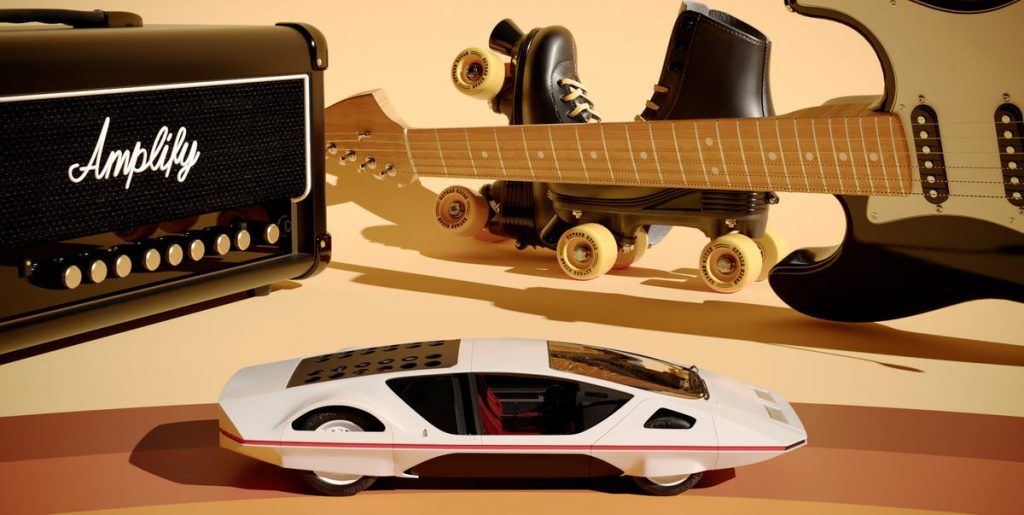 The late Norm MacDonald had a routine about giving lottery tickets as gifts. It went something like, “Here’s what I got you: nothing!” Speaking of which, let’s talk about NFTs! Can we presume you’re up on NFTs? If not, here’s the idea: you own a digital file and it’s all yours—a photo, a video, whatever. For a while there, NFTs were going strong, with Bored Ape Yacht Club (pictures of sleazy humanoid monkeys) leading the way. But somehow, it seems that public sentiment is turning, and now maybe some people are reconsidering the idea that a JPG of a monkey, or of anything, should be worth more than a house.

So, just in time for the NFT market bloodbath, Pininfarina has announced a new NFT collection devoted to its 1970 Modulo concept car, with the five NFTs to be auctioned by RM Sotheby’s later this month. Right about now Pininfarina is probably wishing that last sentence was past tense and read “last month,” before Tether untethered and Luna crashed and Coinbase stock dropped 75 percent. Okay, let’s talk about cars. Sort of.

What is Pininfarina auctioning, exactly? Well, not the Modulo, or course. But Pininfarina does have original design sketches of the Modulo—which it also is not auctioning. What they are selling is a sort of digital diorama of the Modulo set in each of the five decades since its unveiling, with soundtracks created by Sasha Sirota. Perhaps sensing that this project needs a little bit of an IRL hook, winning bidders also take home two physical prints of the design sketches, each signed by Pininfarina’s chairman, Paolo Pininfarina. Oh, and you get a private tour of the Pininfarina museum and a hang sesh with the design team. Back on the virtual side of things, this prize package also includes unique digital replicas of the Pininfarina Modulo that will give you serious imaginary-car-collector cred in the Metaverse. What’s your bid? The contestant who bids the nearest Ethereum value without going over wins the showcase!

In its quest to rapaciously separate the dull rich from their money, we wish Pininfarina all the best. But the venerable design house may be overestimating the overlap between people who own NFT wallets and know who Sasha Sirota is, and people who care that Pininfarina is responsible for both the Cadillac Allanté and the Daewoo Lacetti. To us, Lamborghini seems more like the kind of company that would be in tune with the NFT crowd, a brand that would pump out some NFTs while the market was still fizzing. Oh, wait: they did, for a total of more than $600,000. Lamborghini even set up a secondary market page on its NFT site, so original owners can resell them. So far, it has no listings.

This content is created and maintained by a third party, and imported onto this page to help users provide their email addresses. You may be able to find more information about this and similar content at piano.io