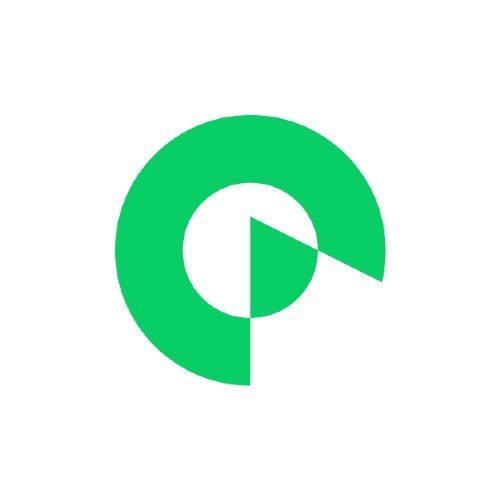 The play-to-earn movement has been taking the gaming industry by storm, wherein players are flocking to NFT games to collect rewards that can be converted into hard money. Though this form of gaming has been in the market, it has reached greater heights during the pandemic, with ensuing lockdowns rendering millions of people jobless and open to creating new income streams.

While NFT gaming is proliferating, many people still find it challenging to enter the scene as some games have steep barriers and require substantial capital investment to play and earn. This makes NFT gaming inaccessible for many people who don’t have the capacity to shed out large sums of money upfront. However, this shouldn’t be the case anymore.

NFT games can now introduce a subscription-based business model that will allow new players to come in by simply subscribing rather than investing all upfront.

Introducing PARSIQ’s IQ Protocol, a SaaS DeFi protocol that allows NFT game developers to offer subscription-based gaming to players. In addition, it allows game developers to utilize a renting protocol, where other NFT owners can rent their weapons, skins, collectibles and power-ups to earn passive income – even without playing the game itself.

Apart from requiring players to buy an NFT before playing the game, game developers can now offer subscription plans where players pay a monthly fee to access online games. The monthly fee will cost less overall when compared to paying for the full price over time, as in the case of typical SaaS subscription plans. IQ Protocol allows game developers to implement subscription-based services flexibly and cheaply, secured by trustless smart contracts.

Instead of buying NFTs, players can rent weapons, skins, collectibles or power-ups through the game or from other players. This allows NFT owners to earn passive income even if they’re not playing the game, which is paid from accrued borrow fees.

Furthermore, this can lower the barrier of entry for new players, allowing more players to join the NFT game. Expirable versions of the actual NFT are borrowed by other players to ensure that the borrowed NFTs are always returned at a specified time. IQ Protocol’s sophisticated smart contracts make this essentially risk-free in terms of lending and borrowing the NFT.

By offering a new way to participate in NFT games, players will be more likely to stick with the game. Apart from that, being able to rent power-ups, skins and collectibles will allow them to enjoy the game experience to new heights and increase their skills.

Lastly, by introducing new monetization plans to NFT holders, developers can attract more players to buy, sell or trade their NFTs. Creating more ways for players to monetize their unique NFT items will encourage more to keep playing and find creative methods to use their items.

Since IQ Protocol allows developers to introduce new ways to monetize NFTs, they can also attract investors apart from players. For example, if someone wants to earn passive income but does not have enough time to play the game, they can just buy the NFT and lend it to others.

This will allow the user to earn returns passively. Hence, games no longer just have to be for consumer players. Virtual marketplaces can be combined to invite investors, players and game developers alike under one roof.

In NFT gaming, trying a game does not really work in the long run. This is because players must invest capital to buy an NFT and continue to play the game, oftentimes with many hours required per day.

With IQ Protocol, game developers can now introduce subscription plans, allowing players to pay a cheaper monthly fee rather than buying an NFT, which gives them the chance to try the game before fully committing to it. Or it allows players who don’t have the initial capital to quickly start by borrowing the required NFTs for a lesser fee and then split earnings with the owner (lender) later on as the player progresses up in the game.

One of the challenges that NFT game developers face is encouraging players to actively participate in their games. With IQ Protocol’s subscription-based business model, they can now offer flexible subscription plans that can enable new players to try and stay loyal to the game.

It’s also a useful protocol for inviting players without capital to rent NFTs and split earnings as they level up. Furthermore, it provides unique opportunities to NFT holders, giving them novel ways to monetize their assets.

This content is sponsored and should be regarded as promotional material. Opinions and statements expressed herein are those of the author and do not reflect the opinions of The Daily Hodl. The Daily Hodl is not a subsidiary of or owned by any ICOs, blockchain startups or companies that advertise on our platform. Investors should do their due diligence before making any high-risk investments in any ICOs, blockchain startups or cryptocurrencies. Please be advised that your investments are at your own risk, and any losses you may incur are your responsibility.

Check out the Latest Industry Announcements