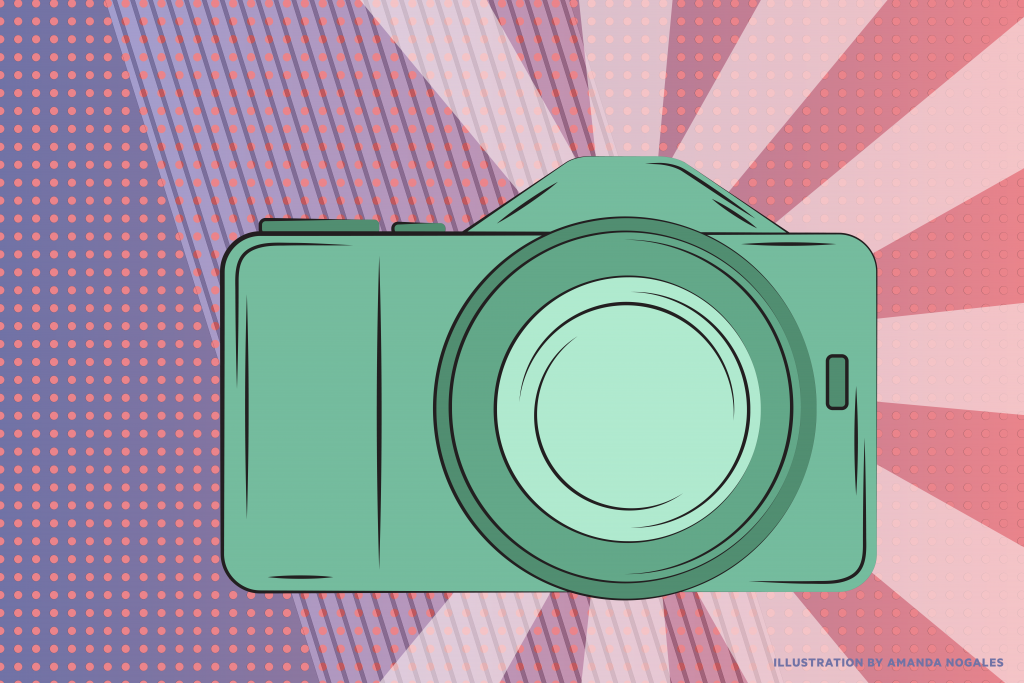 You could buy a traditional, ink-and-paper copy of Provo resident Oliver Dahl’s new photobook, or you could use your spare crypto to buy one of his pictures in the form of pixels.

Significant NFT sales—like the $69 million Beeple got for one of his works—are getting a lot of attention and creating new opportunities for artists like Dahl. As a photographer who began his career by shooting portraits, Dahl started taking pictures of inanimate objects like houses and old cars when the pandemic hit. He then put them together in carefully-crafted photo books. “I thought it was cool seeing what other photographers were putting together and the way that a physical book helps them sequence and add meaning to these bodies of work,” he says.

Dahl based one of his first photo books on Arco, Idaho. After that endeavor, he realized he wanted to focus on capturing the essence of particular locations. “It’s super fun being able to spotlight these small towns that have a lot of character,” he says. “They’re fun to walk around in and think about what they would have been like in their heyday.”

After an impromptu trip to Wendover, Utah, and its sister city, West Wendover, Nevada, Dahl realized he had found the subject matter for his next book. “I saw the old motels and all the neon signs. When you cross the border into Nevada, all of a sudden, there are these big casinos and the fake turf everywhere—the contrast and quirkiness of it really stood out. It was love at first sight.”

Dahl, who is currently a student at Brigham Young University, made five trips back to Wendover over the course of a year to get the 70+ photos that make up his latest photo book, appropriately titled “WENDOVER.” As he prepared to sell physical copies, he noticed that NFTs had become popular for several artists. Photographer Nathan Bauman, for example, had sold out multiple NFT runs of his “Hidden In Plain Sight” collection.

“It’s kind of like a gold rush or the Wild West,” Dahl says. “You have a lot of artists in general, and increasingly photographers, seeing other artists and photographers find financial success in the space.”

The idea of selling NFTs wasn’t something that immediately appealed to Dahl, who prefers art in tangible form. In the beginning, he admits he didn’t consider himself as someone who would spend money collecting “virtual JPEGs on the internet.” However, as he looked into it more, he gained an appreciation and understanding for NFTs and decided to create some of his own.

The process for setting up an NFT storefront isn’t a simple one, but the online art community is helping each other figure out the complexities. Dahl used Opensea to set up his NFT collection and posted 30 photos from “WENDOVER” for sale at 0.12 Ether each (approximately $500 at the time of this writing) in October.

Dahl is also offering a physical copy of the entire photo book with each NFT purchase. “That’s an important aspect of it for me,” he says. “Ultimately, the collection is more than these 30 photos and more than the 70 photos in the book. Part of the reason it took as long as it did [to finish “WENDOVER”] was designing the book and sequencing the images in a specific way that I think tells a story and makes each individual image function as a part of the greater series. I think that’s one thing that the NFT space lacks that I really love—the physical, tangible freedom of layout and expression that a book provides.”

By the end of the month, Dahl had sold seven of the 30 available NFTs, which already exceeded his expectations. “I think I’ve earned more off of my photos in the last 15 days than I have in entire years of doing photography now,” he says. “But maybe more importantly, I’ve opened my eyes to the fact that there really are people out there who are willing to spend that kind of money on photos I created.”

Based on the results of his “WENDOVER” experiment thus far, Dahl is considering going the NFT route again for his next photo book project, which focuses on Green River, Utah. “I’ll probably do a smaller collection—maybe 10 or 15 photos as opposed to 30, just to increase the scarcity a little bit,” he says.

Dahl’s “WENDOVER” NFT endeavor also opened him up to the idea of purchasing other artists’ NFTs, something he hadn’t considered before. “I think something that really has helped the artists that I see do well is that they turn around and reinvest a good amount of their crypto back into the community and support the upcoming artists in the space,” Dahl says. “So I do think I’ll keep at least a portion of it in crypto to buy NFTs of my own, which is something that, when I started, I said I would never do.”

While Dahl did admit that buying other NFTs may help him in the long run, he also wants to support others. “It absolutely makes my day to see that I sold an image,” he says. “Knowing that I can offer that same kind of feeling to other artists that I admire is huge.”