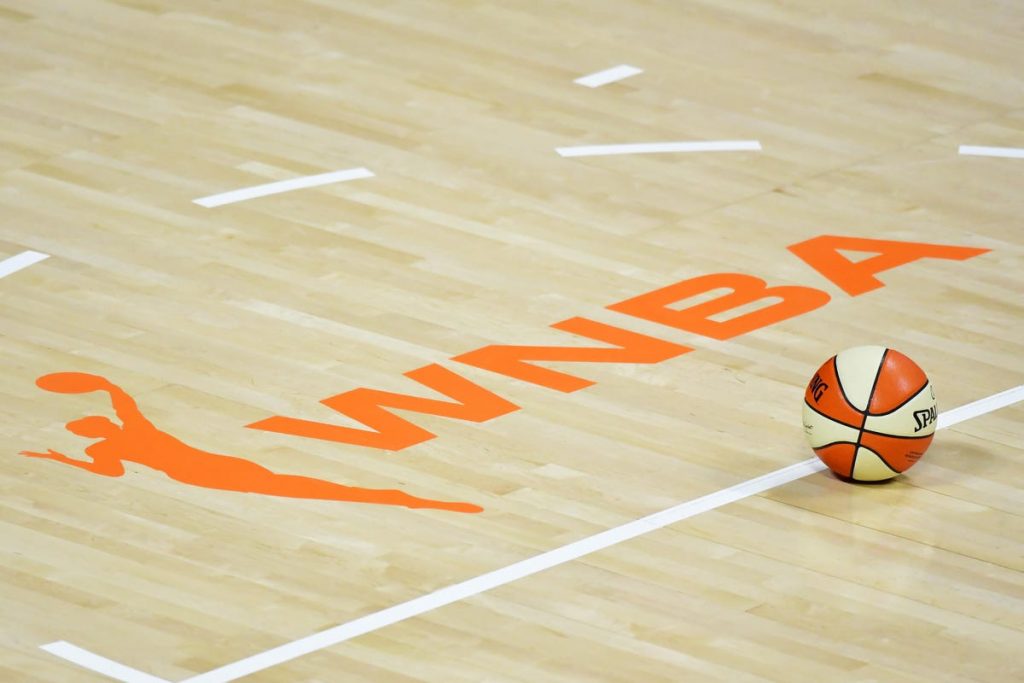 That is the slogan for PWRFWD’s new initiative to bring awareness to the WNBA. The company has purchased season tickets in all 12 WNBA markets and will give them away to fans. To do this, PWRFWD has embarked into NFTs or non-fungible tokens. Members of the NFT community are helping grown a WNBA community and eventually, expansion via a community ownership model.

Or so that is the plan.

The timeline is broken down into, naturally, four quarters. Beginning with the Day One drop and culminating with physical charter jackets with real-life patches of tokens members have picked up along the way, PWRFWD wants to create an ecosystem that will:

Luke Bonner, founder of PWRFWD, began the company in 2000 with the goal of “pioneering the Athlete-to-Consumer industry by empowering athletes to connect with fans on a deeper level through their own custom-made products.”

Sue Bird and Breanna Stewart were among the first athletes to join the company and Kelesy Trainor’s Invest in Women. Pay Women. Hire Women collection is a bestseller.

In a recent conversation with Kirby Porter, Bonner described athletes as catalysts for change. Now he wants PWRFWD to use that change to build a pathway towards a community-owned sports team.

“There is a real opportunity to shake the table in sports by pulling all of these existing levers together, and giving the community a real purpose to collectively work towards.”

As the WNBA season tips off next weekend, look for more NFTs and in-person activations as part of Bonner’s next big endeavor to revolutionize sports.

Disclosure: Erica L. Ayala has an existing relationship with PWRFWD.