Refunds for NFTs? New Standard Sets a Give-Back Period for Minters The ERC721R Standard is a New Twist in NFT Space – Yahoo Finance 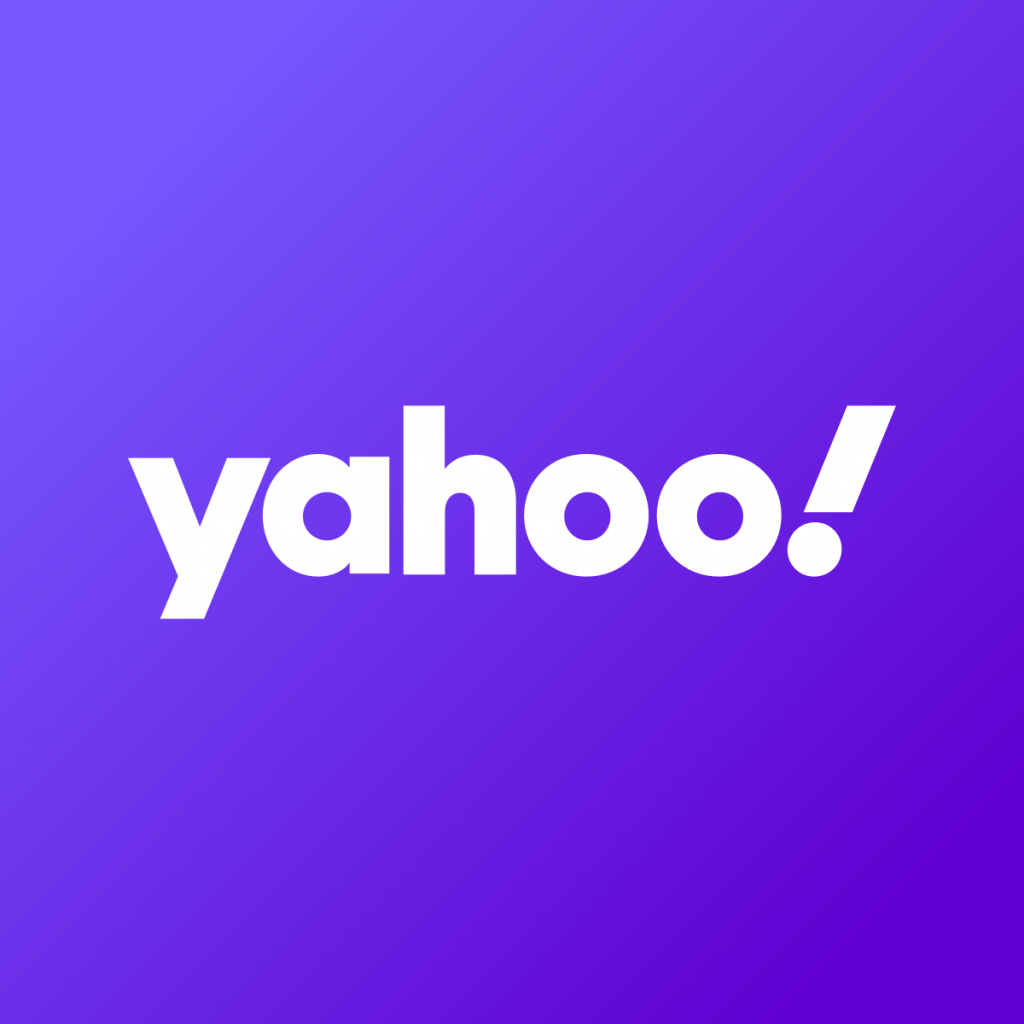 Maybe every wild west must become civilized in the end. If so, then the taming of NFTs may be about to begin.

The catalyst for a more stable NFT space is a new token standard called ERC721R. It builds off the ERC721 standard, which NFTs typically use. Its twist: refunds.

The idea is that tokens which implement the standard will come with a refund feature so users who mint an ERC721R NFT will be able trade it back for the original mint price within a set time frame.

An NFT analytics project called Exodia implemented a 14-day refund period that 5% of minters used, according to its founder, Elie Steinbock, who also developed the ERC721R standard.

Curious Addys’ Trading Club, which bills itself as a “Quora for Web3,” implemented the standard with a 100-day refund period and a 10% refund rate according to Steinbock, who spoke to the project’s founder.

Users will still have to pay gas to mint and refund (easily over $100 in total on Ethereum). So they won’t necessarily have a free ride to mint and see if they got anything valuable, and then return the NFT if they aren’t happy.

“The NFT space needs a way for creators to stand above the noise and separate themselves from the rug pulls,” Steinbock, told The Defiant.

“Rugpulls,” when a project’s leaders sell tokens based on promises of future developments only to disappear, are common in the NFT space. A refund period will pressure those leaders to stick around, at least as long as the refund is available.

Steinbock went on to say that beyond rug pulls, the ERC721R standard is a way to establish trust within an NFT community. Minters can know a project’s creators can’t just sell and run and creators are able to verifiably signal that they won’t do so.

In a way, it’s a mini example of what a decentralized blockchain does — it allows two or more parties to trust each other when they otherwise couldn’t. After all, Bitcoin’s incentives are designed such that miners keep the chain secure because it’s in their best interest to do so. This allows other people to trust the network enough to store millions of dollars of personal wealth on it.

There are potential problems with ERC721R. Popeye, who has over 149,000 followers on Twitter isn’t sold: “I just want to say it’s a cool concept,” said the founder of Picks Passport, an NFT alpha project tweeted about ERC721R. “But [it] has SO many fundamental flaws.”

Popeye went on to explain the potential scenario where a person, aware of the refund policy, could mint way more of an NFT collection than they otherwise would have. The minter could then flip every NFT that was rare or trading above the refund price for some reason, and then refund all the others.

If this exact scenario arose, it’s essentially locked-in profit, though as Steinbock noted, users have yet to take advantage of the feature. Still, the ERC721R may be a tweak or two away from becoming industry.

And the standard undeniably got people’s gears turning — it generated over 2,700 likes on Twitter after it was introduced on April 10 by CryptoFighters, another of Steinbock’s projects. The reception indicates ERC721R least drew people’s attention, despite potential holes in its details.

Other potential extensions of the standard include cliffs, according to ERC721R’s Github. This would mean a project could give, say, 90% of the funds back in a refund, providing a de facto guarantee to spur the building of a project.

“The reality is we have refunds in web2. and it works great for businesses that use it,” Steinbeck said. “Because [the] vast majority of people dont request [a] refund.”

Indeed, it’s not hard to imagine NFT projects advertising their refundability with a little ERC721R icon in the future.