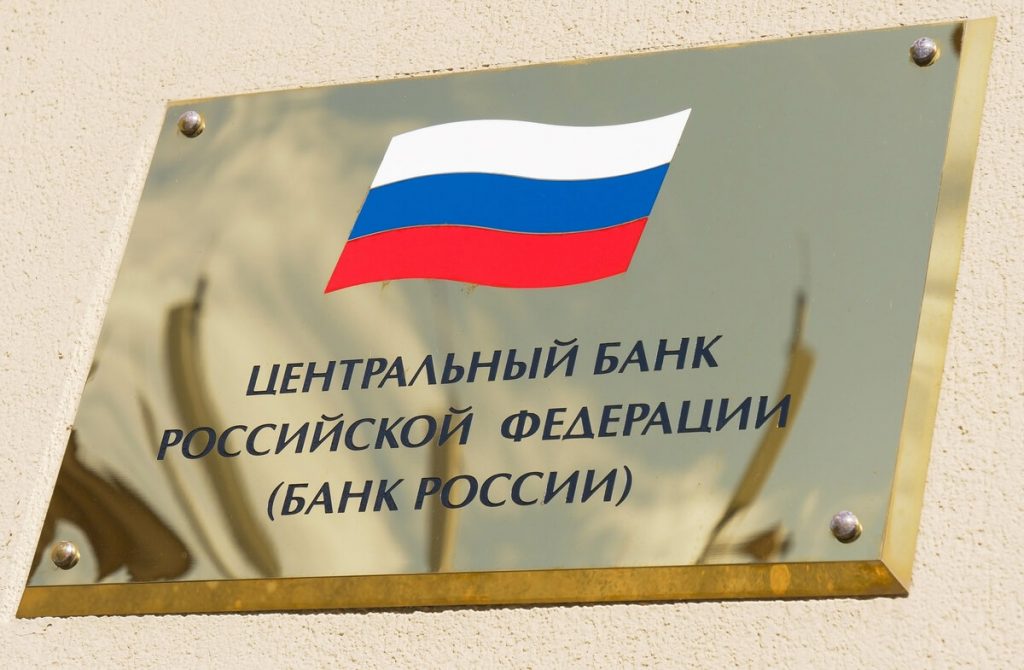 The Russian Central Bank has moved to bar financial firms in the country from engaging with crypto-related mutual funds.

In a press release, the resolutely anti-crypto body, which also polices the domestic financial sector, announced it had created a draft directive, which it will listen to feedback on until December 27, 2021.

The directive deals with other mutual fund-related restrictions, too, but crypto-keen banks will be stunned to hear that the Central Bank wrote of establishing a “ban” on “the investment of funds in mutual funds, including those intended exclusively for [industrial] investors, in digital currencies and financial instruments, the price of which depends on the rates of digital currencies” – essentially all tokens and crypto derivatives.

The bank also reminded the public that it had recommended individuals and firms “not to invest in such assets” (in fact it has done so on multiple occasions). And it claimed that its measures “will not only increase the investment potential of mutual funds, but also strengthen the protection of investors’ rights.”

The Central Bank has moved at every occasion to block pro-crypto legislation and remains in a deadlock with other more business-friendly parts of the government.

Last month, it came out in opposition to an MP-led proposal to legalize and regulate crypto mining. Lawmakers have recently urged the bank to soften its stance, claiming that tokens are now a de facto “element of the financial system.”

Meanwhile, the media outlet Izvestia pointed out some of the legal obstacles that currently stand in the way of firms and individuals who want to engage with crypto on an above-the-board basis.

The media outlet quoted Gleb Kostarev, the head of the crypto exchange giant Binance in Eastern Europe, as opining that “so far, the status of cryptocurrencies” in Russia is “rather blurry.”

A crypto-specializing lawyer, meanwhile, was quoted as stating that crypto-related semantics are causing unnecessary complications.

He pointed to the fact that a 2019 Supreme Court ruling had proposed using a term that can be translated as “virtual assets” – not unlike the terms used by bodies like the Financial Action Task Force (FATF). However, the government has since adopted the more “confusing” term “digital currencies,” leaving “everyone” unsure what it is talking about when it legislates. “Digital currencies” could also refer to central bank-issued coins, or possibly even digital securities.

Another industry player noted that courts were also unsure as to how to proceed in bankruptcy cases whereby the firm or person declaring bankruptcy owns crypto. As crypto is not officially recognized as an asset, judges have been forced to navigate complicated property laws, often creating potentially problematic legal precedents as they do so.

The experts also noted that Russia’s only crypto-related law thus far bans the use of crypto in payments – but claimed that this can sometimes interfere in bona fide token sales. The law also causes issues for non-fungible token (NFT) sales in the art world, where many Russian firms are hoping to become major players.

As NFT sales take place on blockchain protocols, they inevitably require the exchange of tokens for a digital product – technically a legal violation. Some companies have already conducted these sales – most notably the Hermitage Museum in Saint Petersburg, when it put a number of its works up for sale in August.

The lawyer noted that the museum had been forced to direct payments to “overseas” locations in a bid to stay on the right side of the law.