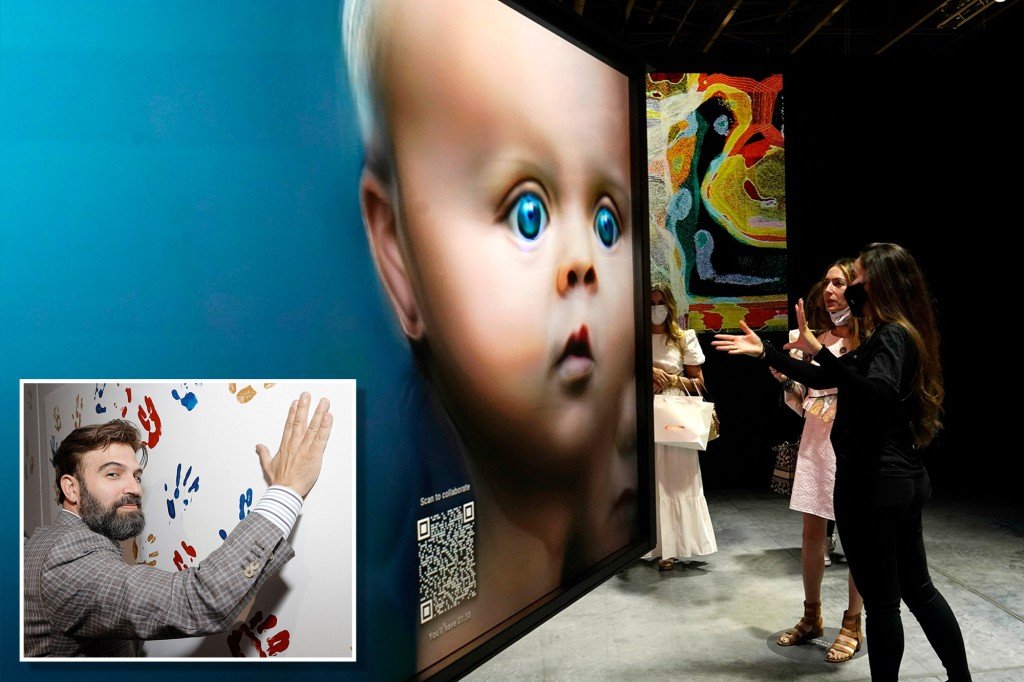 Where no one has gone before!

The authentic signature of “Star Trek” creator Gene Roddenberry has been coded into the DNA of a living bacterial organism, and was on display at Art Basel, the world-renowned, next-level art fair, in Miami this weekend.

It’s not quite as science-fiction based as it might sound.

The art piece’s creators merely put the signature into the bacteria’s DNA code via an NFT, or non-fungible token, the kind of digital art form that’s popularly bought and sold using cryptocurrency.

The piece is dubbed the “first living, eco” NFT, as the art-infused bacteria was “created and stored on organic material” and “promises a net-zero” potentially “carbon negative environmental categorization,” according to a news release.

The Roddenberry signature used in the NFT was originally inked on his 1965 contract with Lucille Ball’s Desilu Productions, which launched the popular sci-fi series.

On top of the bacterial cell originally implanted with the signature, the bacteria is living, meaning the cell can “double at a rate that will create over a billion copies” of the NFT, according to the news release.

“To be able to responsibly do so, in such a unique fashion, during the year of Gene’s Centennial celebration, is beyond exciting,” said Trevor Roth, COO of Roddenberry Entertainment.

“Like ‘Star Trek,’ it speaks to the world around us, acknowledging today’s constant convergence of life and technology.”