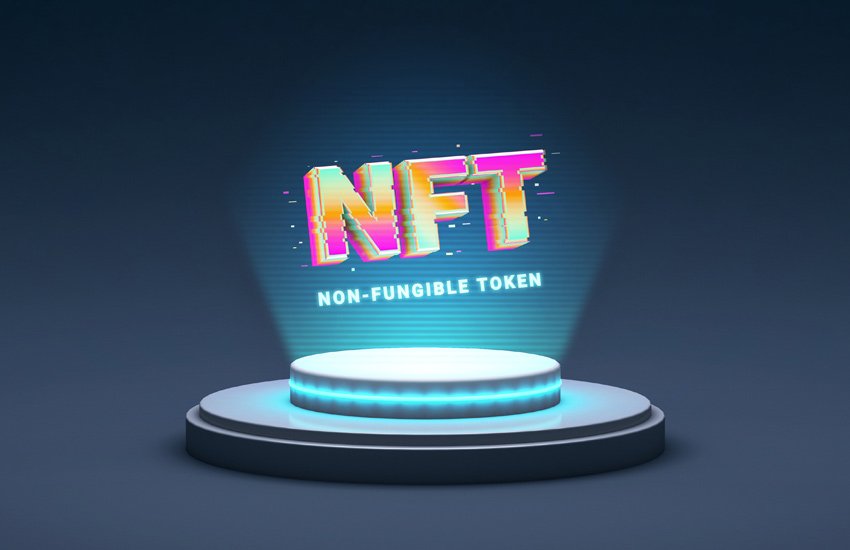 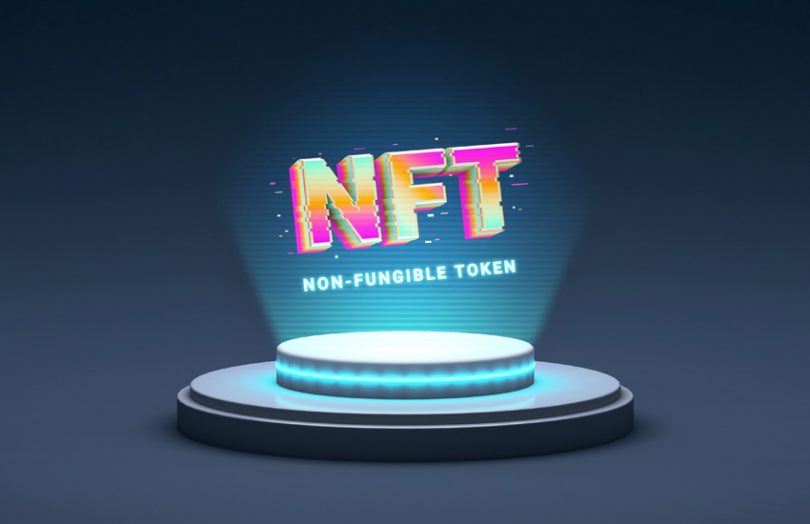 Yesterday Chainalysis released its NFT market report, which shows the vast majority of non-fungible token (NFT) profits goes to a relatively small group. While not stated directly, the implication is that the masses make losses.

Many NFT owners may choose to keep their collectibles, but there are perils for those that re-sell them. Hence, when brands decide to launch an NFT, they need to carefully consider the impact of possible losses on their community.

Chainalysis only explored cases where people have re-sold their NFTs, not those that choose to keep them. Some people acquired their NFT when they were minted, and others bought them later.

Some NFT projects whitelist early users who help promote the project and compensate them with a much lower minting cost. While 75.7% of these users make a profit when they re-sell the NFT, others make a loss 78% of the time.

We’ve noticed that many brands have low key promotions of their NFT offerings. For example, a couple of days after Budweiser’s NFT drop, less than 10,000 users were in its Discord group.

Some brands may prefer to keep a low profile as they go up a learning curve. And they’re also concerned about being targeted by bots that grab many of the NFTs, something that’s happened with several NFT projects. However, these low key promotions also mean that those in the know are most likely to benefit.

Flipping is a pro sport

Turning to NFTs that are acquired in the secondary market and then re-sold or flipped, 80% of all profits go to five percent of NFT addresses. Chainalysis research shows that this group is far more active in buying and selling NFTs and invests in more expensive NFTs. Also the blockchain behaviors of this group point to them being sophisticated crypto users and well off.

Compared to the traditional cryptocurrency market, NFTs are dominated by the retail crowd (less than $10,000 invested), yet this group seems to fair less well than the pros.

One of the statistics is that the top 30% of addresses on the NFT marketplace OpenSea accounts for 107% of gains from NFT flips. If that group makes more than 100% of the profits, the implication is that the remaining 70% make losses (on average).

It’s no surprise that Chainalysis’ stats point to NFT trading activity concentrating on a relatively small number of projects. In late October, there were more than 6,000 NFT projects on OpenSea. Two thousand have had a secondary sale, but 80% of secondary sales happen in just 250 projects.

These sobering statistics are being echoed elsewhere. In the UK, football fan clubs have raised general concerns about the presence of cryptocurrency in sport which would include fan tokens and possibly NFTs. While the Premier League plans to investigate the matter, it is exploring its own NFT deals. Also in the UK, the Gambling Commission is investigating the NFT fantasy football game Sorare.