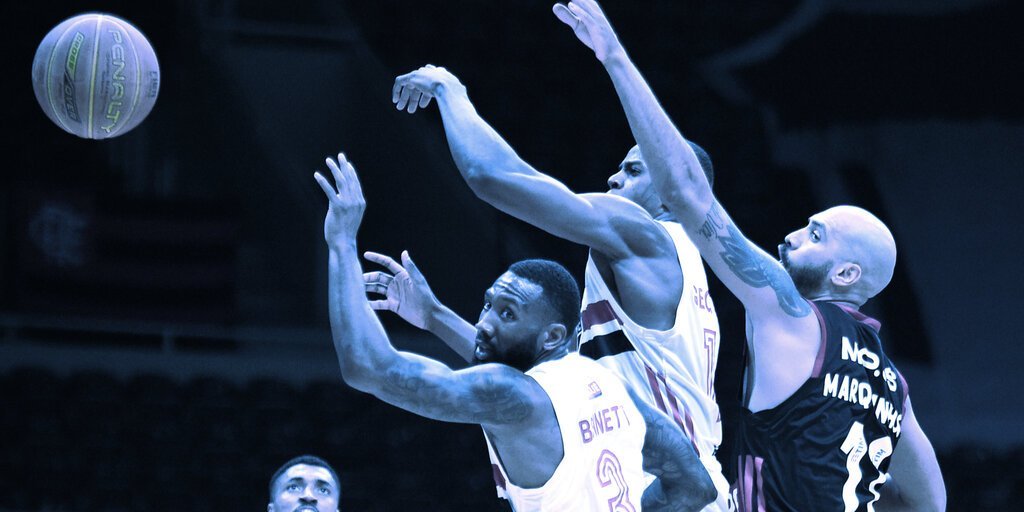 “We’re setting out to create a sports game that offers all basketball fans an opportunity to have a true ownership experience,” said Fast Break Labs CEO Charles Du.

Joining the seed round were Solana Ventures, South Park Commons, and Marc Merill, the co-founder of Riot Games, as well as Brooklyn Nets boss Joe Tsai and Sacramento Kings co-owner Aneel Ranadive, whose team was the first to mine crypto way back in 2018.

Fast Break Labs said it would use the money to develop its fantasy league, the Virtual Basketball Association. The company was founded by two former employees of Meta (née Facebook) in late 2021.

“Think of it as the next generation of fantasy basketball where the user is the scout, gm, coach and owner of their own basketball team and they tip-off in simulated games against other users for rewards,” said a spokesperson for Fast Break Labs. “Even better, these players won’t openly contemplate leaving LA in the middle of the season because they’re not real people.”

NFTs—blockchain-based tokens that serve as deeds of ownership to an asset—are not new to basketball. Web3 startup NBA Top Shot already licenses players’ likenesses for an NFT trading card game, and Coinbase inked a wide-ranging sponsorship deal with the league in October.

The market for NFTs, which were created on Ethereum, has heated up over the past year, as rival chains have welcomed them to their networks. Fast Break, when it’s ready to tip off, will be live on Solana.