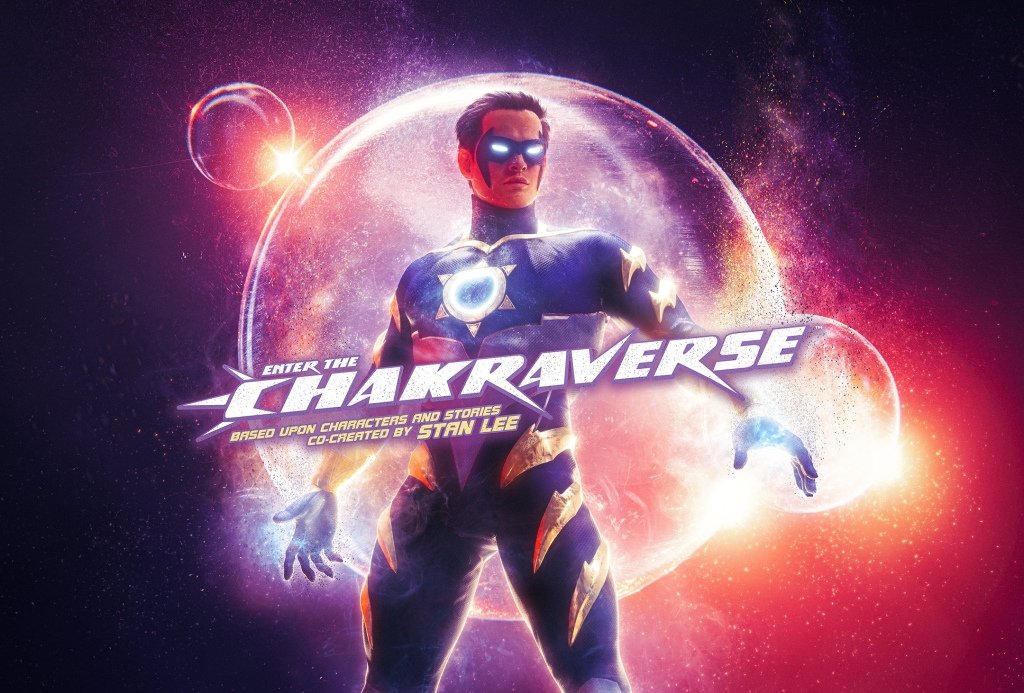 EXCLUSIVE: A Chakraverse limited edition NFT collection, based on Indian superhero Chakra The Invincible, is being launched later this month to celebrate what would have been the 99th birthday of its co-creator Stan Lee.

The collection will feature 7,000 uniquely generated Chakraverse art pieces based on the characters from the comics, which were created by Lee witth Sharad Devarajan and Gotham Chopra a decade ago, spanning cartoons and comic books.

“I have always been fascinated by Indian culture. It’s so philosophical and rich in tradition and morality. I’ve written countless superheroes of every nationality and every part of the world before, I’ve even created many heroes from other planets and galaxies, but Chakra The Invincible is the first superhero I am creating specifically for the Indian market,” said Lee on the character back in 2012.

The NFTs come from Lee’s POW! Entertainment and Devarajan’s Graphic India and have been conceived with tech company Orange Comet, in collaboration with GuardianLink.io and BeyondLife.Club. The auction will take place December 27–29 via this dedicated website.

One of the in-vogue tech trends of 2021, NFTs (non-fungible tokens) are unique and non-interchangeable units of data typically stored on a digital encrypted blockchain ledger; they effectively allow purchasers to own a digital image, though the image itself can be copied elsewhere without repercussion.

“As a young child, Stan Lee’s work shaped my life and spoke to me in a way that no other author or creator ever has, and probably ever will. To be able to create a superhero with Stan was like being asked to paint a canvas with Da Vinci or write a poem with Shakespeare – it was quite simply one of the greatest joys of my life,” said Devarajan, Co-Founder & CEO of Graphic India.

“Our mission with Chakra was to create a character that would transcend countries and cultures, bringing together ideas from east and west by speaking in the primal language of human imagination. The opportunity to now offer digital NFT ownership of the graphic novel and allow Stan’s many fans to share in ownership of this new Chakraverse collection of art, will hopefully build a new community of NFT owners across the world.”