The Difference in Ethereum Contracts for NFTs – The Motley Fool 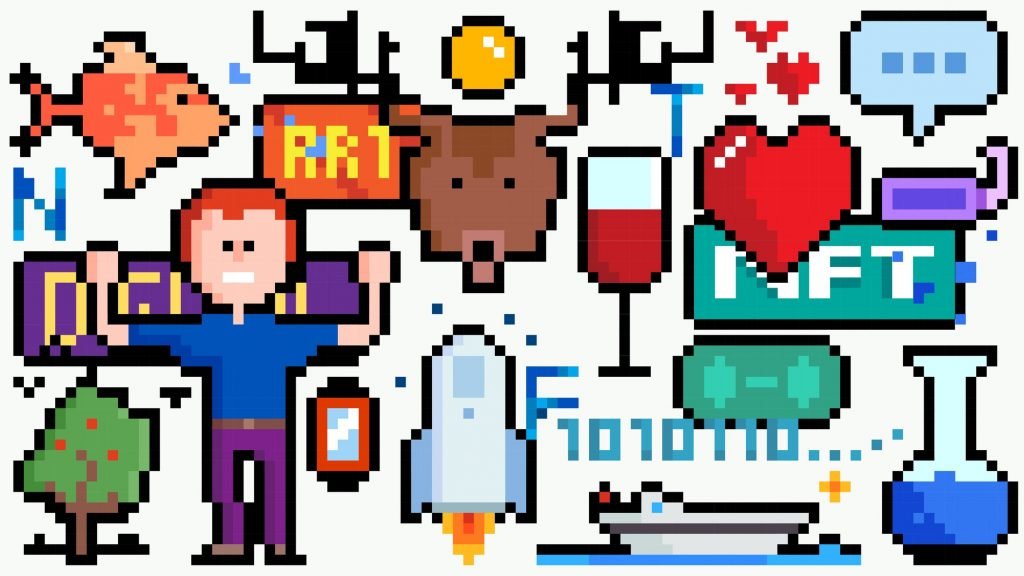 When discussing Ethereum ( ETH 0.61% ), it’s hard to know how many NFT contracts it has and what they’re used for. In this clip from “The Crypto Show” on Motley Fool Live, recorded on March 23, Fool.com contributor Travis Hoium answers a member’s question about whether there is a difference in contracts when it comes to NFTs.

Travis Hoium: Yes. There are four types of contracts on Ethereum and all of this information is from the Ethereum site. I wanted to go straight to the source and get their take on what these are for because sometimes these things are built for one thing and used for another. This is just the broad overview.

Even the ApeCoin that just came out last week, that’s the coin that was announced just after the show last week and is now one of the hottest things on the crypto market right now. They are using this ERC20 contract for their token. I think that is an interesting data point because there is a new standard which I’ll get to in a second.

ERC721 is the standard for non-fungible tokens. It allows for specific characteristics. It’s just basically more flexible. In this case, your quarter and my quarter are not the same. Maybe yours has one president on it and mine has another, just like two Bored Ape Yacht Club tokens are not exactly the same.

It’s sort of strange to think about like when we look at these NFT pictures, really, they’re just a token. It’s just that they are a different type of token from the tokens like an ApeCoin or any of the other coins that we talk about here that are on the ERC20 contract. That’s really the big difference between those two and those are still the two primary contracts that you’ll see today. Bored Ape Yacht Club, another example of ERC721 tokens.

I’m actually going to put both of those token addresses in the Slido. If you want to go straight to the source and see what these contracts look like, you can see transactions. If you haven’t looked on Etherscan, you can see everything that goes on in the blockchain. It’s not going to have Jon Quast’s name next to it, but it’s going to have an address, and in theory, you can track that money and those transactions anywhere you want to go around the internet.

ERC777 is an upgrade to the ERC20 contract. This is where it gets a little bit beyond me because I’m not a programmer, but it introduces hooks to it. The theory was that this was going to be a more efficient contract because it allowed for basically one transaction instead of two transactions when tokens are being moved around. But it has obviously not become the contract of choice even for brand-new tokens. Sometimes the developers build something and it isn’t adopted the way that you would think.

But my understanding really is that it’s more preference, right now if people are used to ERC20 tokens and so that’s what they build with. Same thing goes for the ERC1155, that could be the standard for NFTs, but it typically hasn’t been and it seems like it’s preference and then maybe what your use case is for that NFT. But this would actually allow for you to have an NFT and a fungible token under the same token standard. You could have both of those things, but again, we just have not seen this in practice all that often most of the bigger projects are using the ERC721 contract.

Is there a value difference between the two contracts? The answer to that is no. I think that was Kim’s question there. I wouldn’t think twice about buying an NFT, that’s on another ERC1155 versus an ERC721. It’s going to be the same thing, so I wouldn’t be concerned about that if that’s something you’re diving into.

This article represents the opinion of the writer, who may disagree with the “official” recommendation position of a Motley Fool premium advisory service. We’re motley! Questioning an investing thesis – even one of our own – helps us all think critically about investing and make decisions that help us become smarter, happier, and richer.