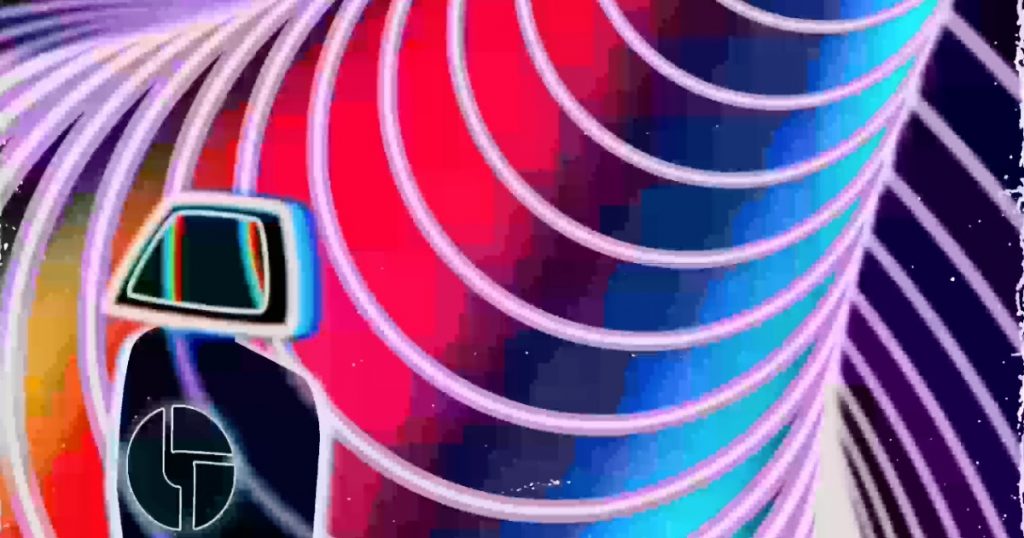 The NFT marketplace for music, YellowHeart, has announced that the Disco Biscuits are the latest group to contribute to their collection of NFT animated artwork. The NFTs were created by world-renowned artist and Disco Biscuit fan The Real Theory. Fans who buy the artwork not only have a one-of-a-kind digital asset but also gain advance access to pre-sales for future NFT drops, meet and greets with the band, VIP show tickets and more. The collection will go live on Wednesday, Dec. 1, at 12:00 p.m. PT exclusively in the YellowHeart marketplace.

“We are thrilled to be teaming up with The Disco Biscuits & The Real Theory to bring this exceptional music/art collaboration to fans,” said Josh Katz, CEO and founder of YellowHeart. “With The Disco Biscuits leading their fans into the NFT space, thanks to the incredible collaboration with The Real Theory, their fanbase will be able to experience the band in a dynamic new way while also inviting them into the robust NFT community.”

The curated gallery of NFT artwork consists of a token and a selection of three offerings available on YellowHeart. Each NFT from the Disco Biscuits collection comes with a unique animated artwork and never-before-seen live show sets recorded in February of 2021. The Disco Biscuits have already been guiding fans to the exciting and lucrative world of NFTs; during their Halloween shows in Las Vegas, fans were given a surprise opportunity to sign up for NFTs and claim community tokens.

Disco Biscuits bassist and co-founder Marc Brownstein, an avid NFT collector himself, is excited to bring the band and their fanbase together. “In a lot of ways, The Disco Biscuits have long been a decentralized community. We let our fans choose our drummer. We let our fans vote on setlists and song requests and many times let them write the whole shows for us to perform,” said Marc Brownstein in a press release. “The NFT community embraces the fan artist relationship in a way that is in line with how The Disco Biscuits community has been built. We look forward to building a metaverse branch of Bisco with you and for you. This NFT collection is a collaboration with artist, The Real Theory. We organically discovered that we are both longtime fans of each other, and we are excited to share this collaboration with you all, bringing art and music together.”

“As a longtime fan of The Disco Biscuits, it was extremely exciting to have this opportunity to collaborate and create amazing art together,” said The Real Theory. “The band and their music have always been an inspiration for me and was especially felt while creating this NFT collection.”

Learn more about the collection here.