The latest NFT? The Salvation Army is releasing an album by Houston’s Billy Dorsey on the blockchain – Houston Chronicle 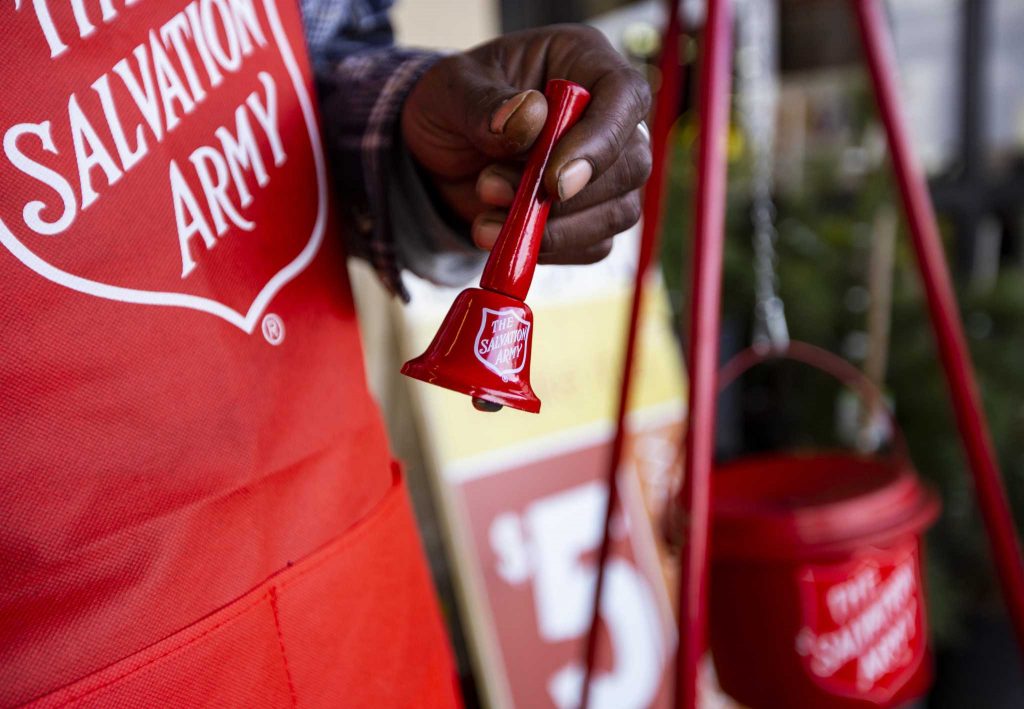 The Salvation Army’s most famous fundraiser for families in need is a decidedly analogue affair: volunteers, sometimes dressed as Santa Claus, ringing bells next to red kettles into which kind passersby can place their change. But its newest fundraiser resides on the blockchain.

The Salvation Army is releasing an NFT – music recorded by Houston’s Grammy Award winner Billy Dorsey, who was once homeless in the Fifth Ward. Dorsey won a Grammy for co-producing Houston rapper Lecrae’s album “Gravity,” and has his own solo album, “Marathon.”

TOMLINSON: Take Megan Thee Stallion’s advice, get on the blockchain

An NFT is a digital token indicating ownership of a unique asset; they have drawn headlines for allowing the sale of things that before would have been difficult to claim ownership of, including memes, digital sports cards and Jack Dorsey’s first Tweet.

In the Salvation Army’s case, the NFT will provide ownership of a unique piece of art and unlock access to “The Safest Place,” an album by Dorsey written specifically for the fundraiser. It will also serve as a ticket to the premier of “The Safest Place” documentary, which will be shown in Houston.

“After I overcame being homeless, I knew that I wanted to help others get off the street and back on their feet,” Dorsey said in a release. “Now, by bringing my passion for music together with the popularity of NFTs, we will be able to create more of an impact to continue to support the amazing work done by the Salvation Army.”

On HoustonChronicle.com: The gospel according to ‘Marathon’ man Billy Dorsey

The NFT’s original release date, spring of 2020, was pushed back because of the COVID pandemic, according to the project’s website. Already, it has brought in more than $2.5 million, which has been used to help house more than 407 families.