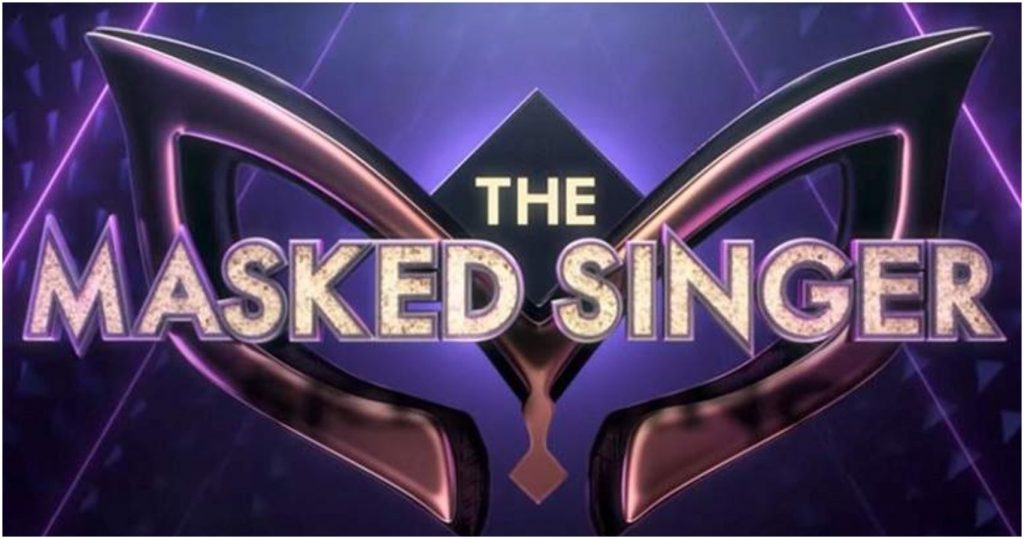 The Masked Singer is getting fans excited by using their animated helper, Miss Masky, to promote its NFT and confirm season 7.

Fans of The Masked Singer have a lot to be excited about as the show’s animated helper, Miss Masky, is promoting an NFT and teasing that there may be a 7th season of the popular competition show. Miss Masky was revealed in early September before the season 6 premiere to get fans excited for the show. Similar to Cluedle Doo from season 5, who was revealed to be New Kids On The Block member and panelist Jenny McCarthy’s husband, Donny Wahlberg, Miss Masky gives fans secret clues about who is behind the show’s costumes. Unlike Cluedle Doo, she doesn’t appear on the show and is not a celebrity in costume. Instead, Miss Masky is an animated character who appears on social media, sharing behind-the-scenes footage.

The show’s NFT release comes in a year where NFTs, which stands for a non-fungible token, have been all the rage. Similar to bitcoin, NFTs are the newest form of cryptocurrency, and they’ve been prevalent on social media. Celebrities like Shaquille O’Neal and Lindsay Lohan have released their own, and actress Reese Witherspoon has expressed her interest in the cryptocurrency on Twitter. While many are confused about what an NFT is and why people buy them, brands and public persona continue to jump on the NFT bandwagon, and The Masked Singer has joined the bunch.

According to Miss Masky, not only does the show have its own NFT but fans can also prepare for season 7 of The Masked Singer. YouTuber and The Masked Singer super-fan Joey Contino explains on his YoutTube channel that the NFT is a part of “the mask verse,” similar to the cryptocurrency metaverse. The platform’s purpose is so fans can trade NFTs with each other. Miss Masky teased the season 7 reveal via her Facebook page. According to the animated character, if fans visited the mask verse website and correctly voted which contestants were going home on the November 10th episode, they would be rewarded the chance to buy special NFTs. If fans collect all 16 of the NFTs, they would be entered for a chance to go to a live taping of a season 7 episode.

So far, season 6 of the show has eliminated 10 of its contestants, with just six remaining in the competition. Some of the celebrities to be revealed were Dwight Howard, Toni Braxton, Rob Schneider, and most recently Natasha Bedingfield and Johnny Rotten. Fans seem to think they know who some of the celebrities behind the masks are. However, there’s no way to be sure until the season’s finale episode.

It’s no surprise that the show is joining the NFT world or that it’s preparing for another season. Its NFT rollout is a clever way to excite fans and ease their way into the cryptocurrency world, which many believe may be the new way of life. As for the 7th season, the show has been massively popular since January 2019, when it premiered in the US, and it doesn’t seem like the fan craze is dying down anytime soon. Shooting another season of the show only makes sense. However, no one from The Masked Singer has commented on the season 7 reveal so far, so for now, fans will just have to take Miss Masky’s word for it.

Next: Masked Singer: Dancer Who Accused Robin Thicke Of Groping Her Speaks Out

Gina Wurtz is a Reality TV News Writer for ScreenRant.