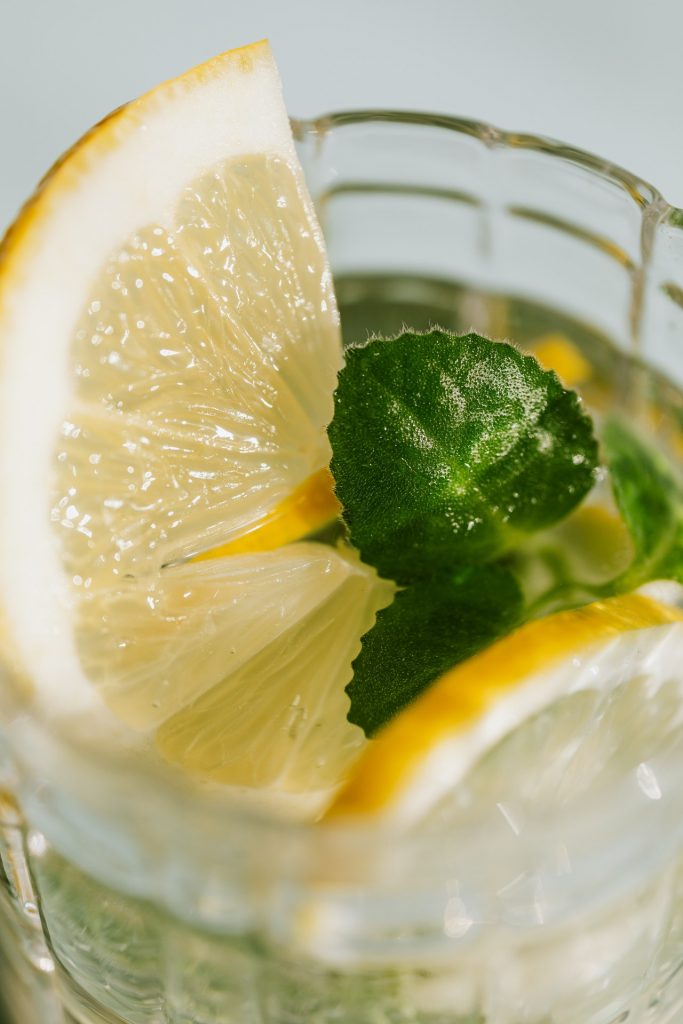 It was a quiet Friday for the NFT market, but as we close out mid-April, despite a slower number of eye-popping headlines, there is still strong engagement with NFTs. According to Nansen data, April is on-par with March data regarding volume, transactions, and users. Alt-chains such as Terra, Avalanche, Cardano, Solana, and others, are likely eating into market share as their respective NFT markets begin to take shape (to the point where referring to them as “alt-chains” is practically disrespectful).

Let’s close out the week with a refreshing ‘Nightly Mint‘ to head into the weekend.

We’ve seen a handful of potential congressional candidates across the U.S. look at NFTs as a potential fundraising option – but for the most part politicians have been steering away from addressing them publicly. Add another candidate who’s giving the ‘wild west’ landscape a try, Oregon’s Matt West. According to Axios, West has launched a ‘Crypto Beavers’ collection ranging from 0.05 ETH to 1.5 ETH in pricing, and are expected to be released early next week. West, the Democratic candidate, is a Yearn Finance contributor and will release his collection on Ethereum.

Emirates Going In Big With NFTs

Emirates is the latest brand to take a splash into NFTs, announcing an upcoming project that will be aimed to address customer service and drive new revenues. The airliner doubled down, adding that their Emirates Pavilion at the Dubai Expo 2020 would be repurposed as an innovation hub aimed to help build future-first products that are involved with blockchain technology, Web3, and the like.

There are often a few tell-tale signs of potential rugs. @zachxbt brings an insane cash flow graphic of monies that funneled across various scam projects.